The state-run nodal agency has also acquired 225 acres of land near Bangalore to expand and form the Greater Peenya industrial estate, once considered as Asia's largest industrial township.

Small and medium scale enterprises (SMEs) in Karnataka will get 30 percent of the land in industrial estates for which 88,000 acres have been identified, state Industries Minister Murugesh R. Nirani said on Tuesday.

"The Karnataka Industrial Areas Development Board (KIADB) has identified 88,000 acres and issued final notification to acquire 36,000 acres of land for setting up industrial estates across the state. About 30 percent of the acquired land will be reserved for SMEs," Nirani told reporters here.

The state-run nodal agency has also acquired 225 acres of land near Bangalore to expand and form the Greater Peenya industrial estate, once considered as Asia's largest industrial township.

"We will allow industry chambers to directly negotiate with farmers for acquiring the land to set up the new industrial townships. Farmers at Nelamangala on the outskirts of Bangalore have agreed to part with their lands at Rs.40 lakh per acre for the proposed Greater Peenya industrial estate," Nirani said at a meeting with the Karnataka Small Scale Industries Association (Kassia).

The fresh proposals include projects from two-wheeler manufacturers Hero Motors and Honda Motorcycle and Scooters India (HMSI), which are keen to set up their new plants in the state.

"Hero Motors sought land near Dharwad in north Karnataka and HMSI has identified land in Tumkur and Kolar districts in the southern region of the state," Nirani said. 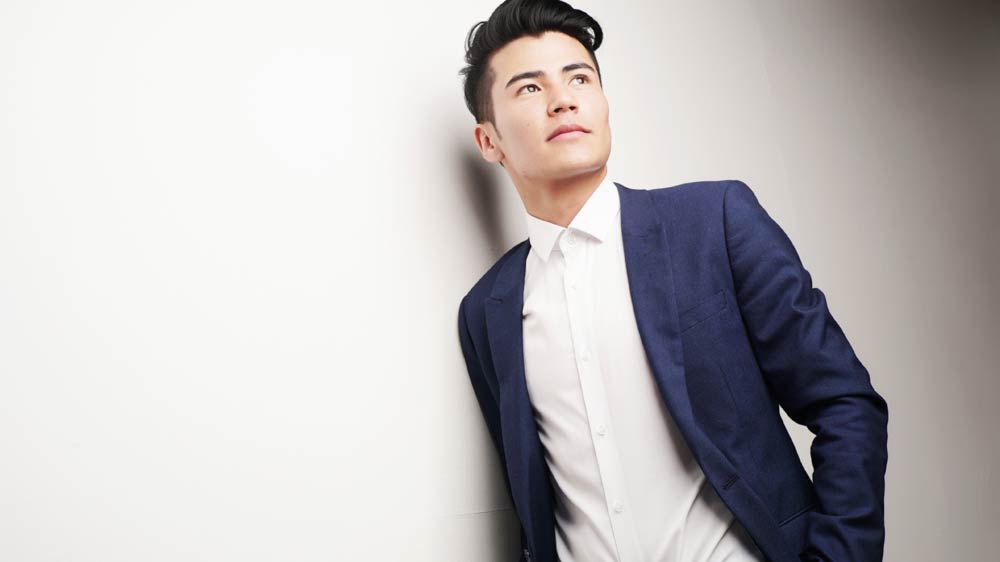 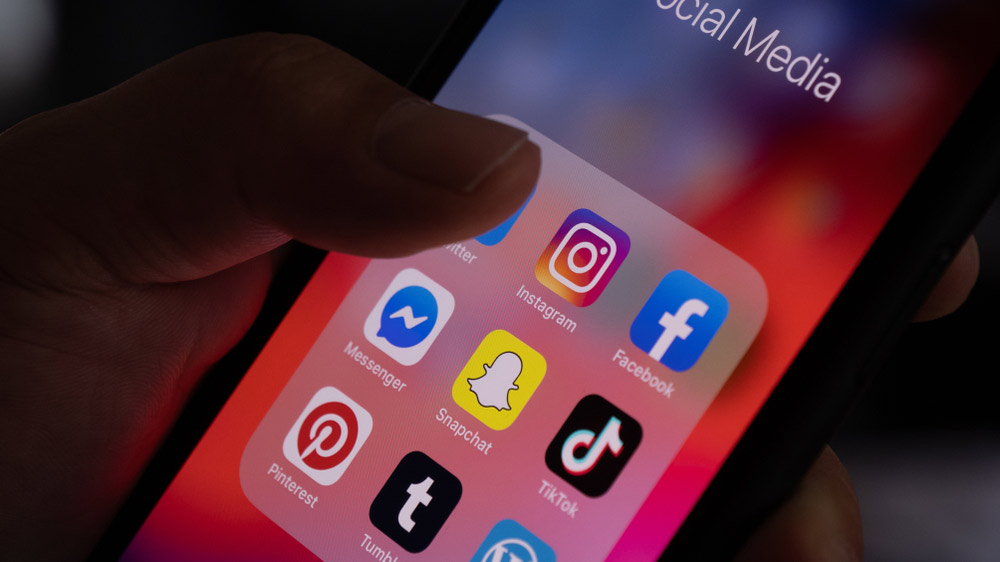