SMEs will play a leading role in the adoption of SMAC in India, given the huge opportunity it opens up, not only to grow revenues by increased marketing to new customers, but also by bringing in operational efficiency and customer experience, as per EY’s latest report on SMAC.

SMEs will play a leading role in the adoption of SMAC in India, given the huge opportunity it opens up, not only to grow revenues by increased marketing to new customers, but also by bringing in operational efficiency and  customer experience, as per EY’s latest report on SMAC.

As per the report, Indian SMEs are expected to increase cloud adoption at a CAGR of 20 percent between 2012 and 2016. The demand for cloud services by SMEs is particularly high in the areas of disaster recovery, remote database management and e-mail hosting.

The report further says that SME investments in Business Intelligence solutions are projected to reach USD 1 billion in 2014. Also, social media will grow in prominence in the SME’s business strategies, as the social network user base in India is estimated to expand to 550 million people by 2020. As per the report, in the last few years, three fundamental forces have been shaping the need of SMAC strategies for industries. First force — emergence of young middle class in India.

Second force — ownership and penetration of technology in urban and rural India: India is the second- largest country in the world with regard to its number of mobile phone users. Its high-end smartphone market grew by 229 percent y-o-y in 2013 with more than one million rural users accessing the internet through data connections on their mobile phones.

These multi-dimensional changes and the dynamic business environment in the country provide an attractive opportunity for SMEs to surmount traditional barriers and engage stakeholders across wider communities in a targeted manner.

“It is necessary for certain sectors/industries, including government bodies, with wide and multi-industry customer engagements to leverage SMAC technologies to create and nurture an ecosystem  that will enable SMEs to do business better and garner relevant insights to streamline their operations and build a much stronger relationship with organizations”, says Samiron Ghoshal, Partner & Leader-IT Advisory Services, EY.

However, traditional models are being digitally displaced at very rapid pace. Businesses need to navigate and ride this disruptive technology wave to emerge as winners or they face the risk of being marginalized by their competitors. The most common mistake made by organizations while leveraging SMAC is to directly develop applications and implement related initiatives, says the report. In India, this is primarily due to the fact that enablement of technology can be achieved at a minimal price.

However, lack of a robust business and digital strategy will only lead to another “me too” initiative and will fail to generate the desired results in areas including marketing, sales, service or operations.

SMAC technologies have become so advanced, affordable and pervasive that they are now available to businesses of all sizes. This is opening up an opportunity for SMEs to level the playing field and compete with larger players. The need of the hour is for SMEs to take the lead in adopting SMAC and make it an integral part of their business strategies. Those that are successful in understanding the power of SMAC and harnessing it across their businesses will lead this new wave of growth. 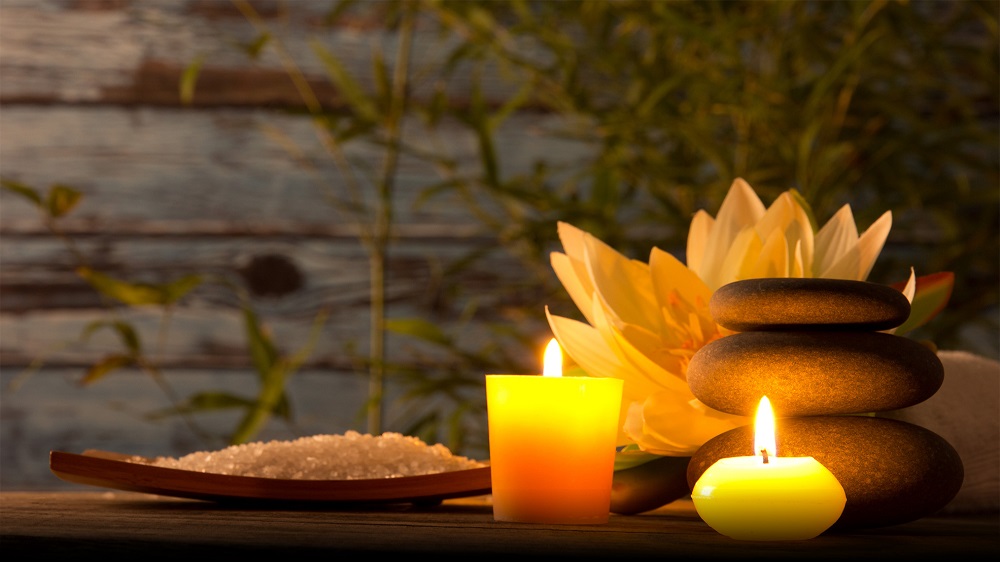