Ministry of Micro, Small & Medium Enterprises (MSME) may develop the separate Index of Industrial Production (IIP) for the MSME sector, for which the Committee of Secretaries (COS) would provide necessary technical guidance.

The monthly production data for the compilation of new series of IIP are being made available to the CSO by sixteen (16) source agencies. 14 out of 15 source agencies are retained in new series. Department of Chemicals & Petrochemicals and Department of Fertilizers are included in the new series as independent source agencies because of growing importance of their respective industries. The existing IIP data covers only big industrial segments.

Ministry of MSME is presently excluded as a source agency for new series of IIP, though bigger units of MSME sector, which are part of the coverage of Annual Survey of Industries (ASI) are already included in the item basket.

For hassle free instant subscription, just give your number and email id and our customer care agent will get in touch with you
Daily Updates
Submit your email address to receive the latest updates on news & host of opportunities
Most Shared
franchising in small cities
Franchise Opportunity in Small Towns
franchise in different location
Points to Consider before Opening Multi-Units
corporate training
Closing the Skill Gaps via Corporate Training
Education
Business Ideas for Teenage Edupreneurs
Trending 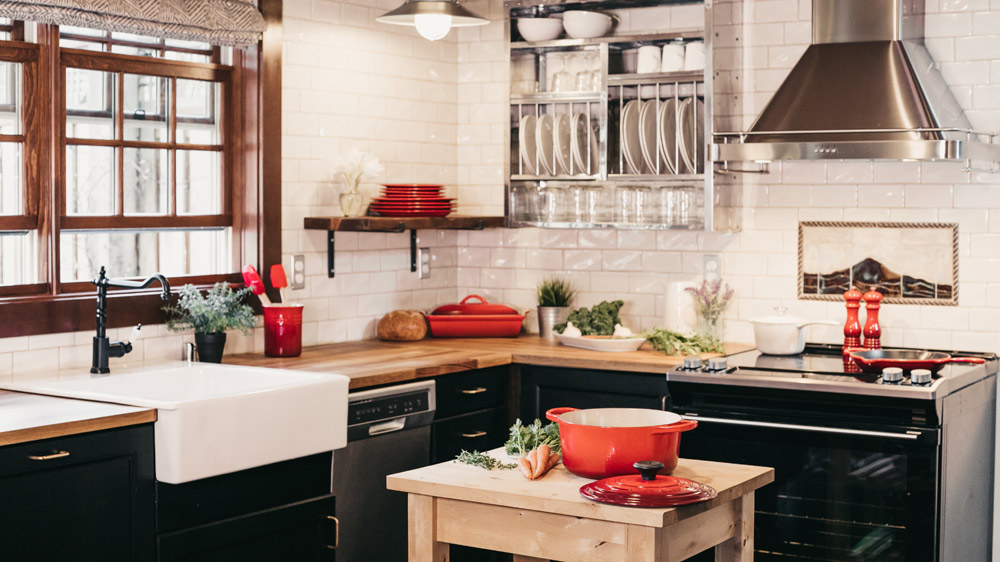