FDI worth $300 million gets approval

The government has approved 19 proposals of foreign direct investment (FDI) amounting to Rs.1,358.07 crore approximately on Wednesday. According to the official statement issued, the biggest proposal is from Shriram Capital Ltd. which intends to bring in Rs.1,180 crore through induction of foreign equity in an investing company. Other major investors include FM radio broadcasting company Reliance Broadcast Network Ltd with Rs.45.47 to be induced from foreign institutional investors (FIIs) and non-resident Indians (NRIs).

Meanwhile, the government has deferred 21 FDI proposals, prominent among them being of Lokmat Media Limited, which intended to introduce foreign equity by way of IPO (initial public offer) including FIIs. Nine proposals were rejected by the government including Aim Star Network Enterprise Pvt. Ltd. for induction of foreign equity to start a trading firm for items sourced from medium and small scale sector. 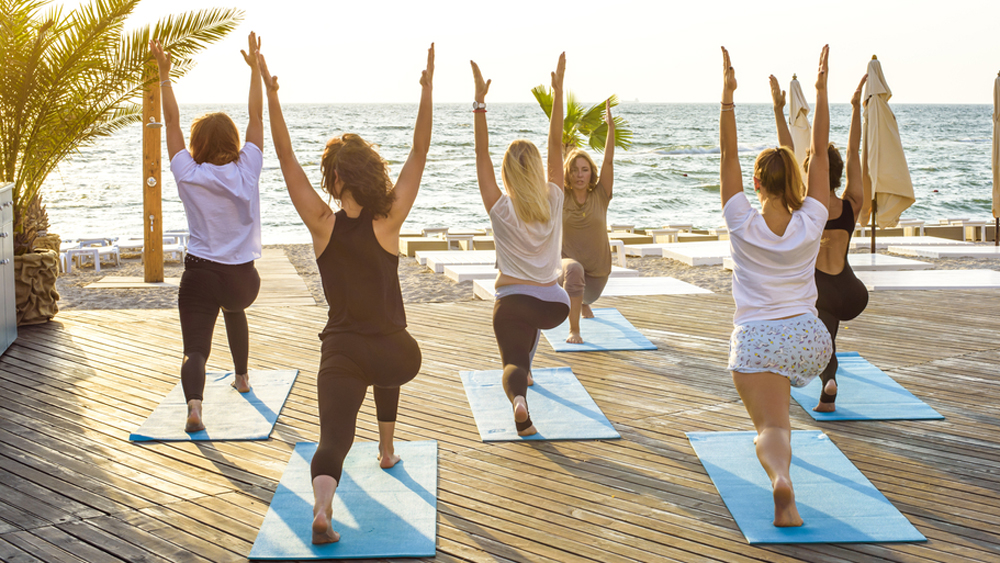