The Department for International Development (DFID), a part of the UK government that manages Britain's aid to poor countries, has pumped in £ 36 million to fund inclusive growth project in four India

The Department for International Development (DFID), a part of the UK government that manages Britain's aid to poor countries, has pumped in £ 36 million to fund inclusive growth project in four Indian states including Bihar and Orissa.

The Small Industries Development Bank of India (SIDBI) will look into the modalities of the financial aid. The process is expected to begin by the end of this year.

The fund is primarily meant to support and build the financial strength of the microfinance institutions in the four states and it is expected to play a key role in the developing the skills of rural people towards increasing their efficiency in the produce.

A road map will be created soon in this regard, the program if implemented properly is expected to play a vital role to monetarily strengthen MFIs and capacity building of self help groups. 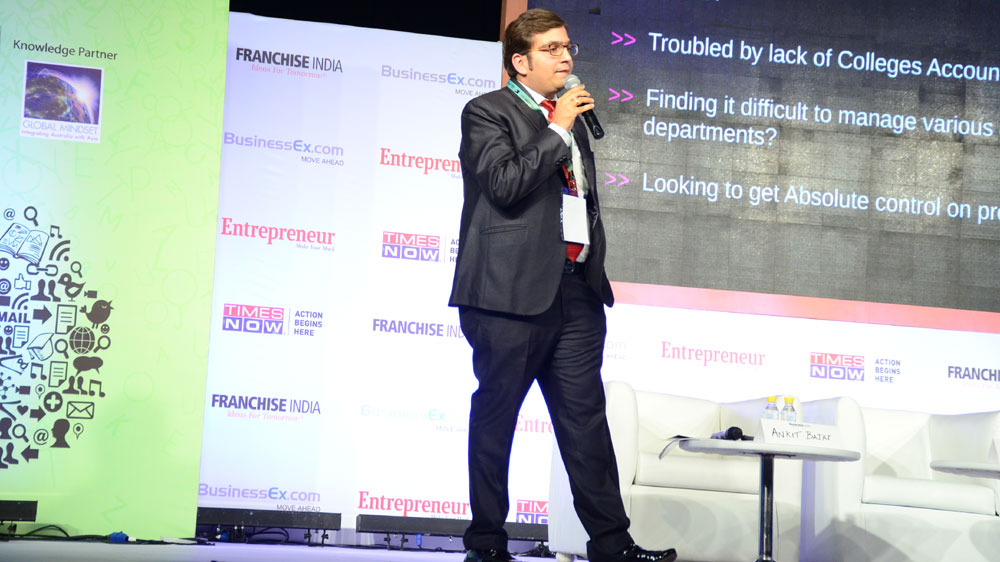 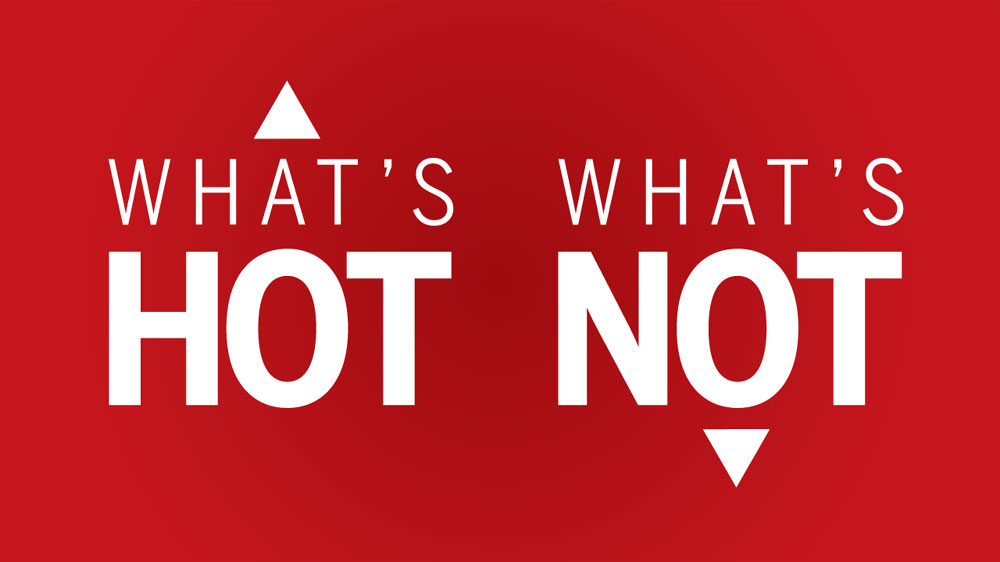