SKS Microfinance, India's largest micro-lender came up with a surprise decision to terminate the powers and services of MD and CEO, Suresh Gurumani with immediate effect. The company has named Deputy

SKS Microfinance, India's largest micro-lender came up with a surprise decision to terminate the powers and services of MD and CEO, Suresh Gurumani with immediate effect. The company has named Deputy CEO M.R. Rao as the new CEO for three years of the money lending institution.

The sudden decision had a strong impact on the SKS stock on the BSE, it saw a fall of close to 6% at Rs 1,277, with the intra-day low at Rs 1,235. The company had raised about Rs 1,650 crore in an initial public offer in August this year and became the first microfinance company in the country to list its shares on the bourses.

Earlier, Suresh Gurumani had joined SKS Microfinance in December 2008 from Barclays. He also had the experience of working with the Indiabulls group and Standard Chartered Bank.

SKS has nearly 7 million clients and has distributed around $3 billion in total. SKS counts US billionaire George Soros, venture capitalist Vinod Khosla and Infosys founder NR Narayana Murthy among its investors. The country’s micro lending firm was set up as a nonprofit organization in 1998 by Dr. Vikram Akula and converted the organization to a profit making body in 2005. 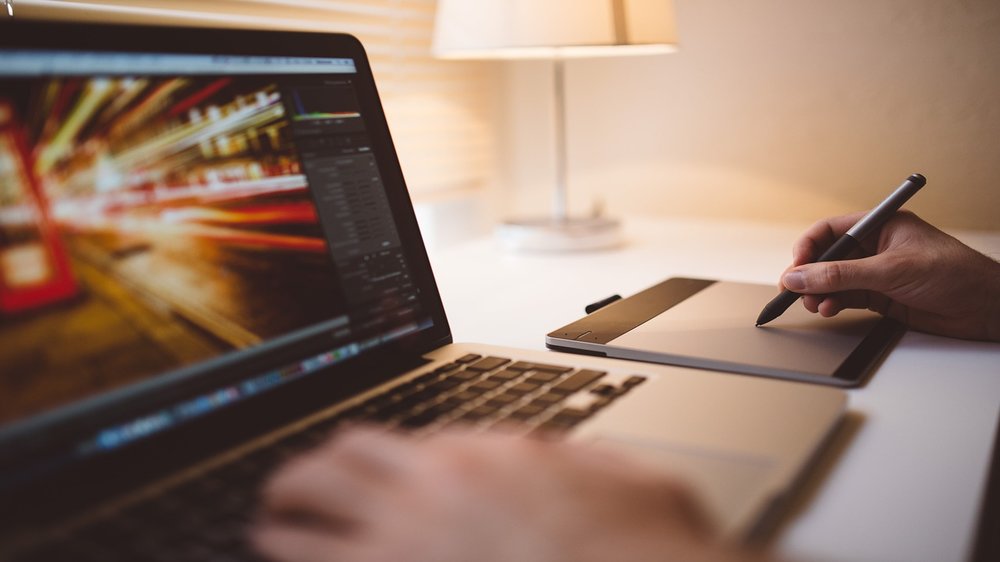 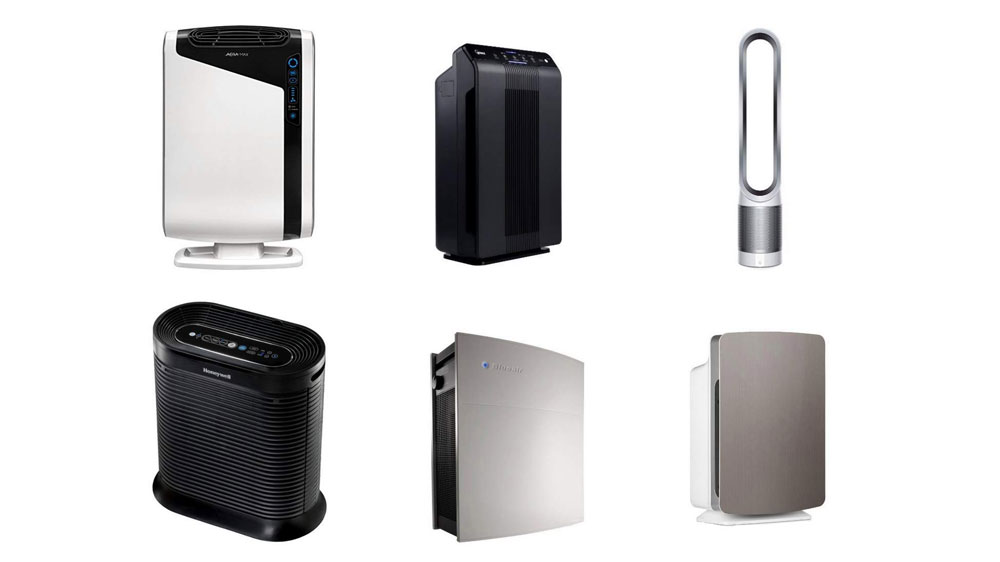