Realising that bank advances were growing above 20 per cent yearly, RBI suggests lending to small and micro enterprises (SMEs) should also grow at a decent pace.

"Credit growth is more than 20 per cent, higher than RBI’s projection. In Tuesday’s meeting, the focus was that micro credit also should grow. Banks will try to see how to step up credit, especially to small manufacturing units," said D L Rawal, chairman and managing director, Dena Bank.

SMEs who already have been struggling for fund gets more affected in this rising interest rate scenario. The borrower's loan repaying capacity is also likely to be impacted. "As of now, there are no concerns on asset quality in the sector but if interest rates keep increasing there could be some non-performing assets across sectors going ahead," Rawal added.

Punjab National Bank Chairman and Managing Director K R Kamath, who also attended the meeting, said banks were given instructions to step up credit to the micro and small units to 55 percent of the total SME financing by 2012 and 60 percent by 2013.

Chiefs of State Bank of India, Union Bank of India and Syndicate Bank were among others who met RBI Deputy Governor K C Chakrabarty on Tuesday. The standing advisory committee was set up by RBI under the chairmanship of one of its deputy governors that reviews credit flow to SMEs regularly. Citing inflation concerns, RBI has increased policy rates 10 times in the last 15 months. According to RBI data, credit growth has shown some signs of moderation. As on June 17, annual growth in bank advances was down to 20.7 percent, from 22.2 percent as on May 20. But it is still above RBI’s projection of 19 percent credit growth in the financial year 2011-12.

"Credit growth in the first quarter is usually dim historically and I hope it will pick up later in the year. Credit growth will be there but not to the extent of last year," said Rawal. 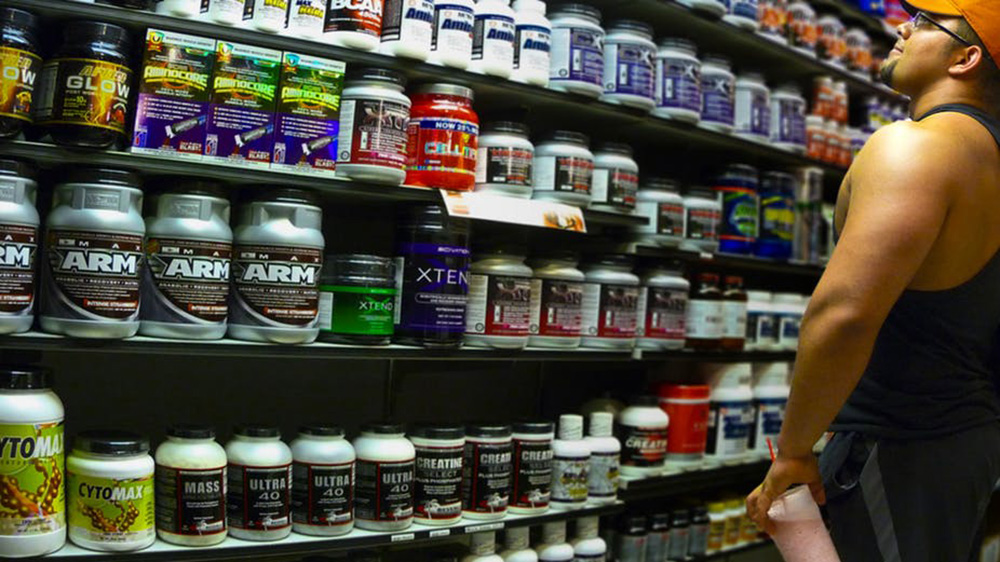 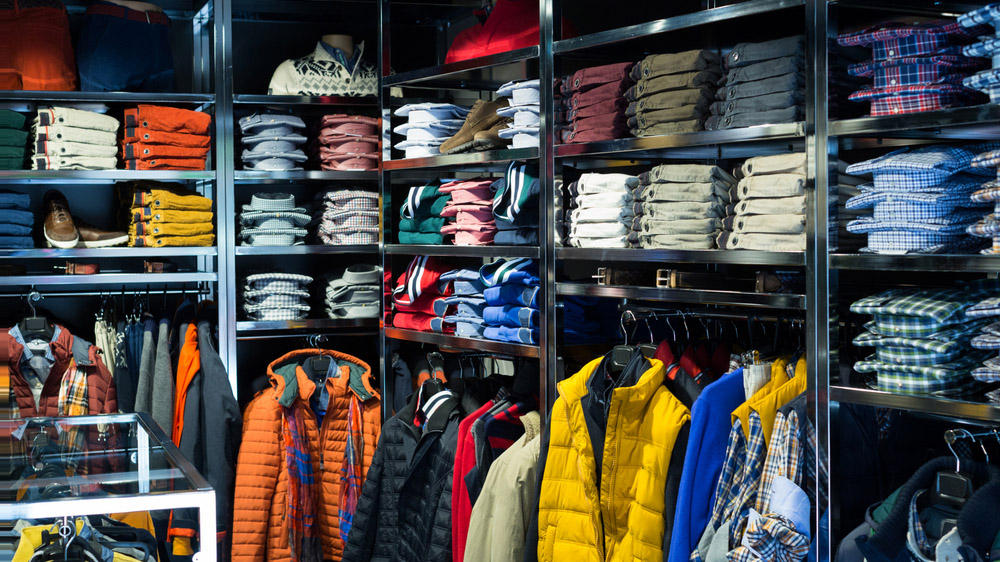