There have been wide-ranging estimates of the amount of Indian black money stashed abroad -- from $500 billion to $1,400 billion.

The Indian government said Sunday it had commissioned a study to examine how black money is generated and recommend ways to bring it back into the mainstream economy.

There have been wide-ranging estimates of the amount of Indian black money stashed abroad -- from $500 billion to $1,400 billion.

A recent study by Global Financial Integrity has estimated the outflow of illicit money at $462 billion.

It will be also profile activities, identify sectors and examine methods which encourage generation of unaccounted and black money, and ways by which they are converted into 'white' money.

The study will recommend methods on how to bring back black money stashed in banks outside India as well as to estimate the quantum of tax evasion by companies.

The clamour for taking action against the corrupt and recover funds hidden in tax havens abroad has been getting stronger. Social activist Anna Hazare's 97-hour fast forced the agreement to enact a stringent anti-graft law.

The Supreme Court too has been increasingly critical of the way the Congress-led United Progressive Alliance (UPA) government has been dealing with the issue of investigating illegally acquired wealth and convicting people found responsible for money laundering. 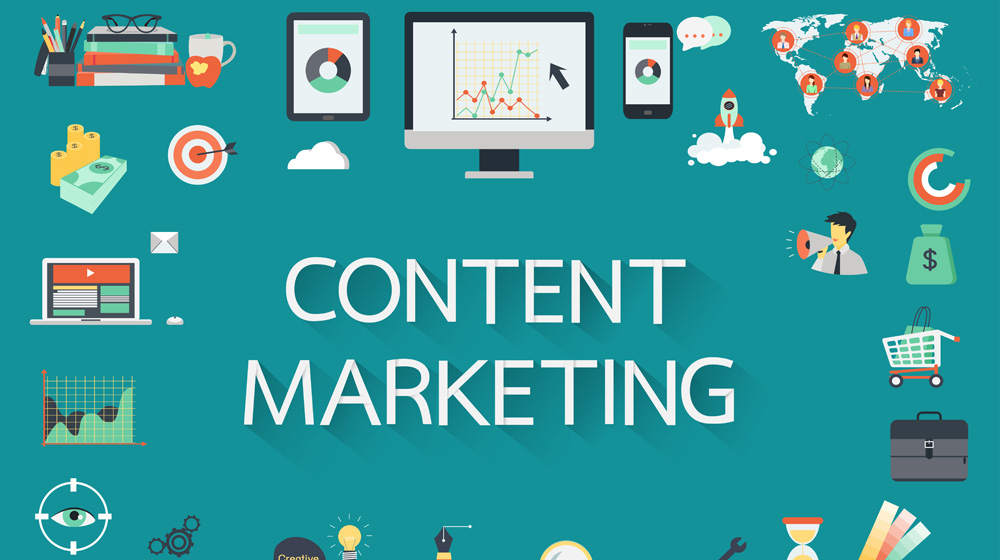 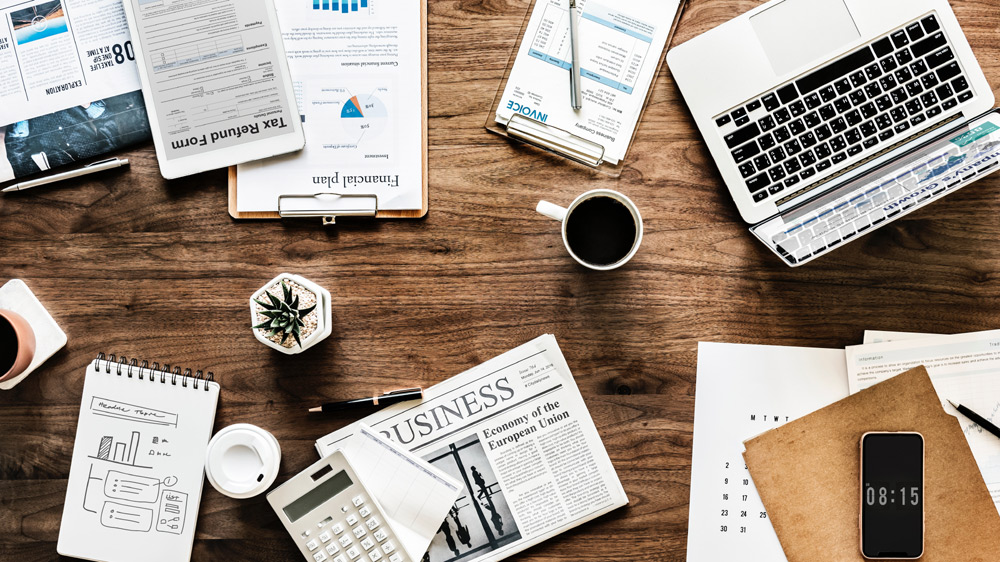 starting a business
Steps To Consider Before Starting Business
marketing and advertising
Four Key P's of Marketing in Wellness Business
Indian Startup
How to Create Demand for Products or Services
RBI
Escalating The Digital Transaction
Thank You for Submitting information for Free Advice!