Protesters raised voice against the assault on Nilesh Gaonkar, a 24-year-old engineer who was heading the agitation

The Goa government Monday ordered closure of an illegal open cast iron ore mine at Cavrem in face of a sustained campaign by tribals living in the area.

Chief Minister Digambar Kamat, who also holds the mining portfolio, ordered closure of the mine at Cavrem, some 45 km from here, after hundreds of tribals camped outside his private residence all through Sunday.

They were protesting against the assault on Nilesh Gaonkar, a 24-year-old engineer who was heading the agitation.

The agitation against the illegal mine at Cavrem has been raging in the state for nearly two months, with the tribals taking the battle to the state government. The tribals, mostly from the Velip tribe, were protesting against a mining company's takeover of a hill, which they claimed was home to their spirit gods.

Nilesh Gaonkar was assaulted allegedly by mining lobby henchmen last week for leading the protests against the illegal operation.

A first information report (FIR) has also been filed at the local police station by a journalist working for a weekly magazine, alleging that he was kidnapped by the mining company officials when he was taking photographs of the illegal mining operations earlier in May.

The National Human Rights Commission (NHRC) will this month hear a complaint filed against the mining company officials and the state government, who have been accused of physically abusing tribal residents of Cavrem for protesting against illegal mining. 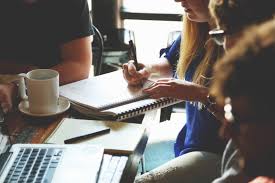 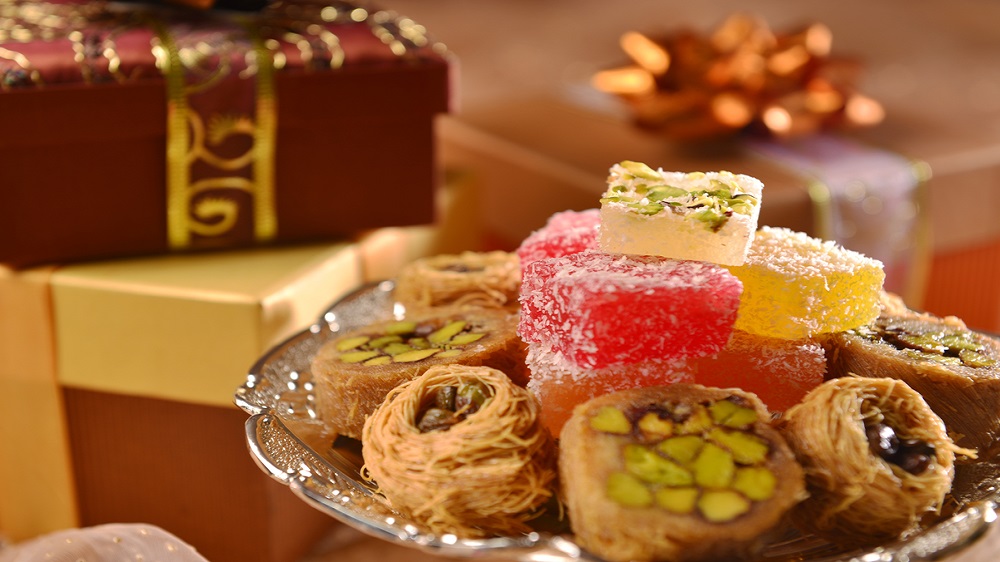