The recent move by the government to phase out Duty Entitlement Pass Book (DEPB) scheme on June 30 was condemned by industry stalwarts who said withdrawing incentives without an alternative would hurt export growth.

The government has recently said that it will end the scheme because the $250 billion sector no longer needs it, drawing stinging criticism from manufacturers. India, which is Asia's third-largest economy, loses $1.8 billion from the DEPB scheme, revenue secretary Sunil Mitra said. Under DEPB, the government reimburses exporters for some 80 billion rupees of taxes paid on imported supplies.

"The export sector was healthy enough and incentives were no longer needed," Mitra added.

Sanjay Budhia, chairman of the national exports committee at the Confederation of Indian Industry said, "This is something which is really very disturbing." CII was lobbying against this move.

Sugato Sen, a senior director at the Society of Indian Automobile Manufacturers (SIAM) told a private news agency that, "This is going to hurt the auto industry tremendously."

Exports from India have recovered strongly from the doldrums of the global economic slowdown, touching $246 billion in fiscal year 2011.

The country's trade minister had recently said that the nation hopes to grow exports by at least 25 percent next year.

Industry stalwarts are of the opinion that about 25 percent of India's exports, or around $70 billion, could be affected by withdrawal of the the DEPB scheme.

The Federation of Indian Export Organisations (FIEO) added, "Especially for the two-wheelers, and the small and medium commercial vehicles, which are exported in significant numbers, they will be hit." 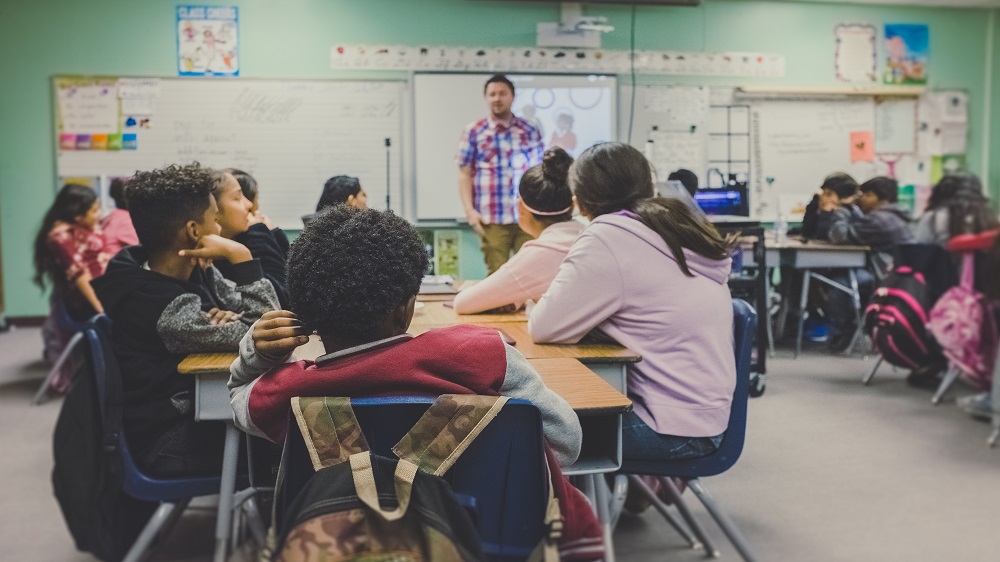 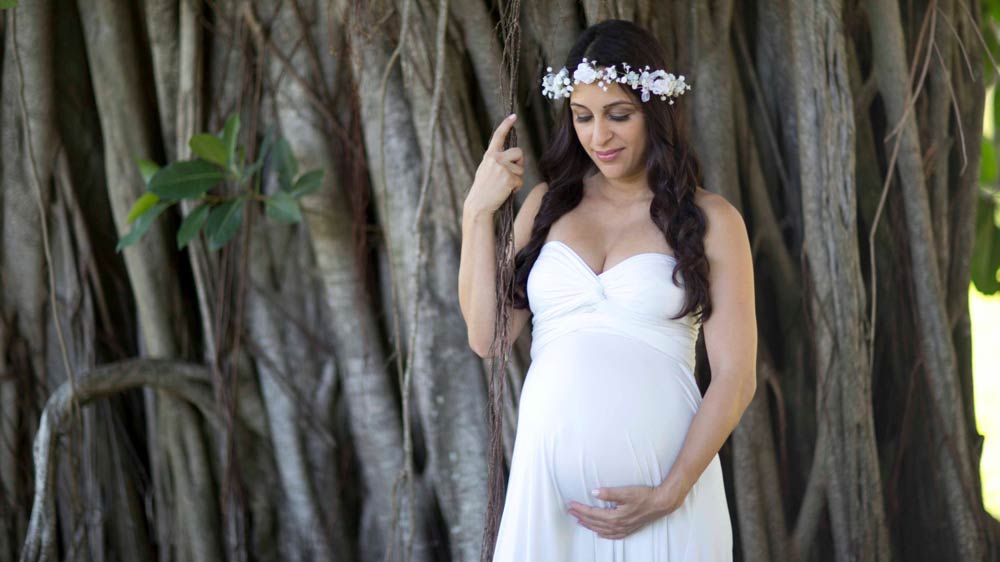