"There is a good demand for our exports from the US. Also, the European market is picking up.

"There is a good demand for our exports from the US. Also, the European market is picking up," AEPC Chairman Premal Udani said.

The council expects garments exports' growth to continue in 2011-12.

"We expect exports to touch USD 14 billion in the current fiscal as we are getting good response. US and Europe together account for about 65 per cent of India's total garment exports orders not only from the western markets, but also from new markets like Latin America," Udani said.

The garment industry employs about 70 lakh people in the country, out of which almost half are engaged in the export sector. 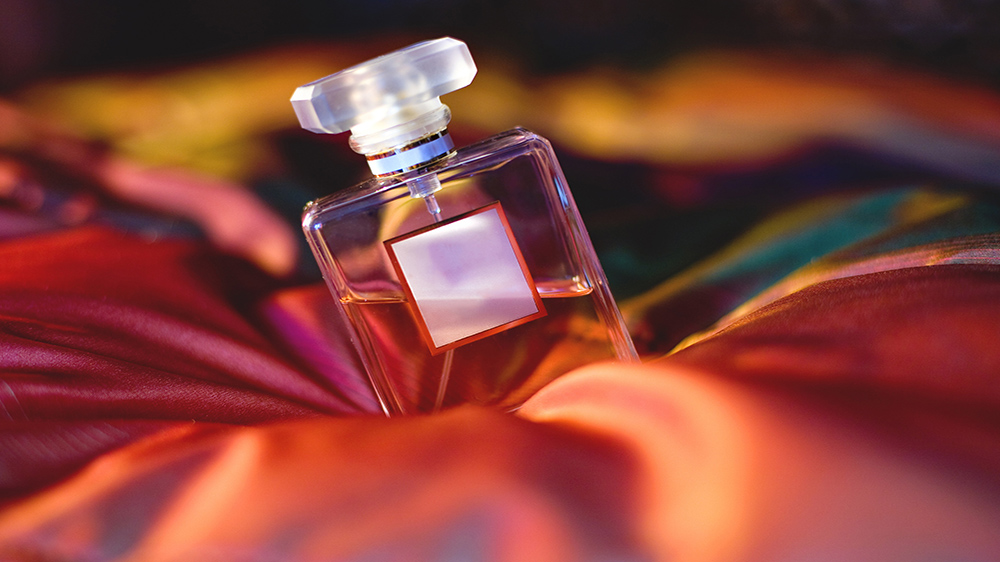 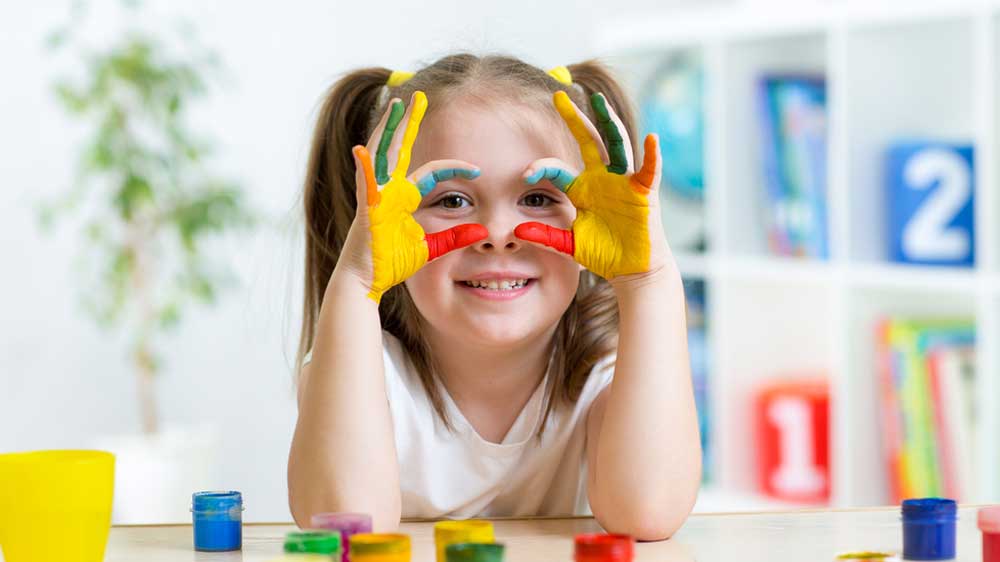 daycare
Investing in the daycare Segment with Questions
Culture in education
Introducing a Secular Culture in Education
career counseling
Benefits of Career Counseling
transport
Bringing Out Entrepreneurial Opportunities
Thank You for Submitting information for Free Advice!