After the economic mayhem in India triggered by the downgraded US credit ratings, Reserve Bank of India is flooded with requests to "boldly" cut its interest rates to give the nation's economy the necessary stimulus and protect it from the adverse effects of the external factors.

"The situation is now ripe for the apex bank to go for a rate cut and put an end to the interest rate hike cycle," the Federation of Indian Chambers of Commerce and Industry (FICCI) said in a press statement, pointing out that the relentless hike in interest rates has resulted in sharp slowdown in industrial growth, dip in investment intentions and a clear softening of bank credit growth.

The trend of declining commodity prices (excluding metals like gold and silver) since the rating downgrade also augurs well for a RBI rate cut, FICCI feels. The Reuters-Jefferies CRB commodities index is now at an 8 month low on global growth fears, perfect foil for a RBI rate cut, it added.

The RBI may be further emboldened by the US Federal Reserve's stance of keeping the interest rates unchanged at exceptionally low levels (0-0.25%) at least through mid-2013, FICCI said.

"After all, India could use the current global economic turmoil to its own advantage, just at it withstood the perils of 2008 crisis," the industry body viewed, adding that a cut in interest rates at this juncture would also boost corporate India's confidence, which has taken a hit as reflected in recent rounds of FICCIâ€™s Business Confidence Survey.

FICCI also emphasised that the government needs to implement the next phase of structural reforms, without which investment sentiment will not improve and an opportunity will be missed. 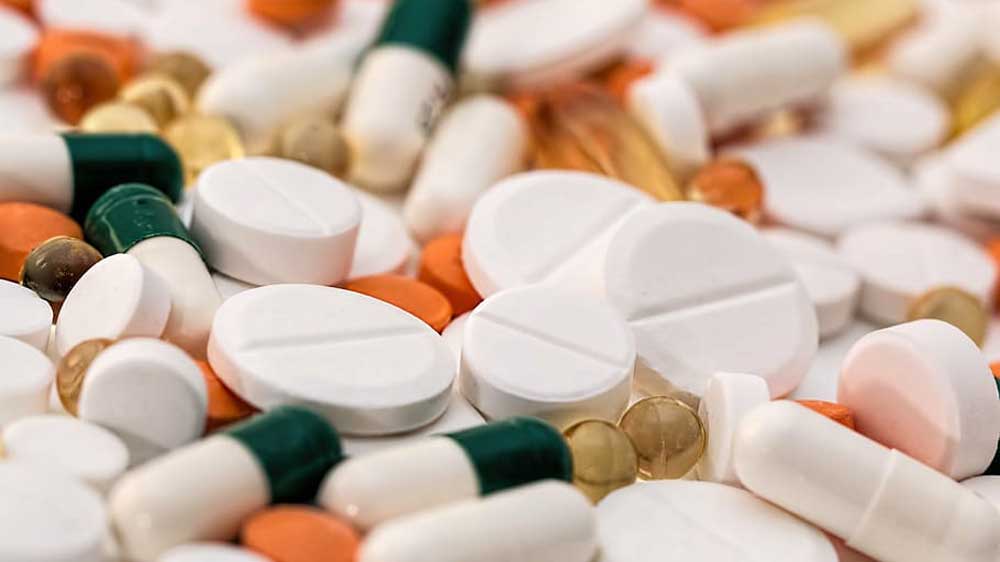