Amit and Arihant, sons of Gajendra Patni, eldest of the Patni brothers, have set up Nirvana Venture Capital Ltd. The fund, co-founded by Gajendra Patni, was launched last month, according to sources i

Amit and Arihant, sons of Gajendra Patni, eldest of the Patni brothers, have set up Nirvana Venture Capital Ltd. The fund, co-founded by Gajendra Patni, was launched last month, according to sources in the family. The size could not be ascertained.

"Gajendra Patni Enterprises and Gajendra’s two sons have set up a PE fund," confirmed a source close to the family on condition of anonymity.

Aditya Parekh, son of HDFC chairman Deepak Parekh, has launched — Faering Capital, and raised Rs 830 crore for its first fund in February. Recently, Patni Computers was sold in a $1.2-billion deal to US-listed iGate. Each of the brothers — Gajendra, Narendra and Ashok Patni — held about 14 per cent stake in Patni Computers at the time of the final exit. The brothers (had a total holding of 43.6 per cent) and PE player General Atlantic (16 per cent) sold their stake to the Nasdaq-listed iGate and Apax Partner combination for $921 million, excluding an open offer.

The 14 per cent shareholding of Gajendra Patni and his family will give him a share of $129 million (Rs 580 crore) from the total sale value.

According to sources, Nirvana has hired Rajan Mehra, venture partner, Clearstone Capital, as the managing director. Mehra was the country manager at eBay India and a member of the eBay Asia Pacific Leadership Team. 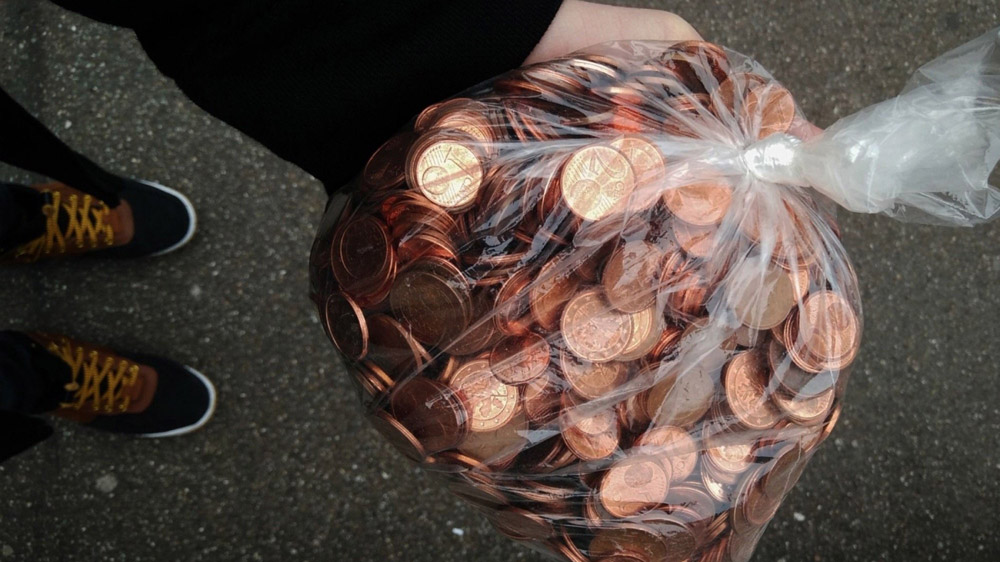 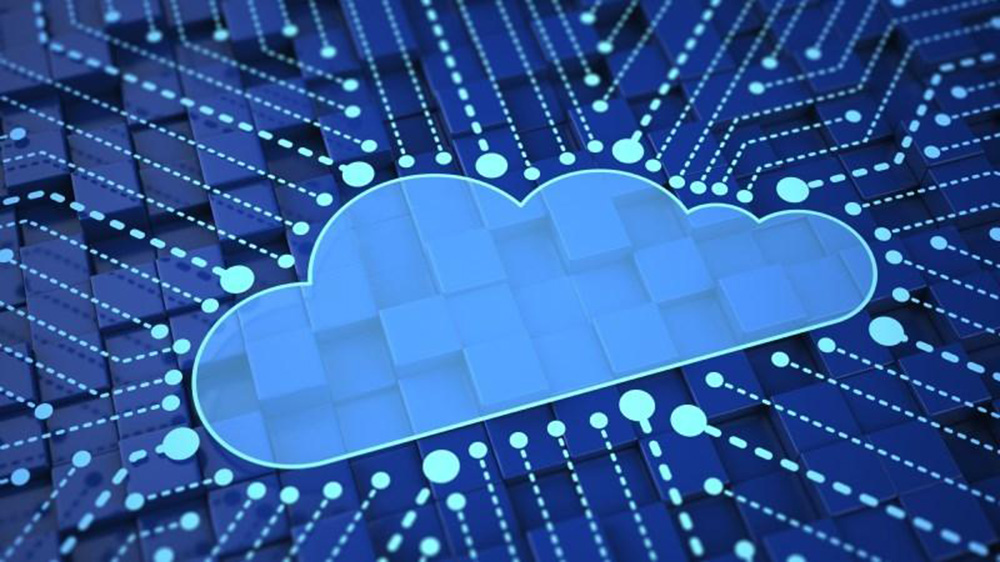