Have you ever thought of making money from your childhood's delight i.e ice cream?

Well, this frozen dessert industry is growing by leaps and bounds y-o-y and minting money out of it is an apt business opportunity with high returns. Explore the dynamics of the ice cream industry for lofty incomes, which is franchisable as well.

With increasing demand for premium brands in India, traditional ice cream has now been replaced by best quality ice cream and gelato brands. Not only this, it has created a rage and the market base for international brands to launch their premium ice cream brands. Also, the industry has a new segment of frozen yogurt for its new age consumers that love to nurse their sweet tooth with the healthier option.

Though the frozen dessert sector including ice cream, gelato, frozen yogurt and sorbet is unorganised but it enjoys a huge share in the F&B industry. Well, that not all, the frozen dessert sector has deeper penetration across the country from metros to tier III cities and semi rural areas. It is witnessing a growth of 35 per cent on a year-on-year basis making Indian marketplace an attractive destination for international brands. As per the industry report the market for ice cream and gelato is expected that this market would grow at a compound annual growth rate (CAGR) of 17 per cent between 2012 and 2017.

In the F&B industry, ice cream sector offers a low investment business option to the investors while franchising is the sure shot method to make big in here. Both indigenous as well as international brands have adopted franchise route as their preferred model for business expansion. “Baskin Robbins operates on the franchising model globally. We believe that this has been our recipe for success and has created many entrepreneurs. We do 100 per cent franchising, with each owner holding a stake in the business' success, while product development and merchandising are handled at Baskin Robbins headquarters. This hands-on, small business approach allows franchisees the ability to create a strong presence in local communities all over the world,” says Sanjay Coutinho, CEO, Graviss Foods.

According to a study conducted by the Associated Chambers of Commerce and Industry of India (ASSOCHAM), 35 per cent of the ice cream sold in the country is consumed in the western region, followed by 30 per cent in the north, 20 per cent in the south and 15 per cent in eastern and central India.

= For ice cream players, the North is one of the most important markets, as the region is of the highest-consuming regions in India.
= Uttar Pradesh, Delhi and the National Capital Region (NCR), Uttarakhand, Punjab and Haryana are some of the best markets for ice cream.
= The consumption of ice cream in the north is the second-highest in the country. 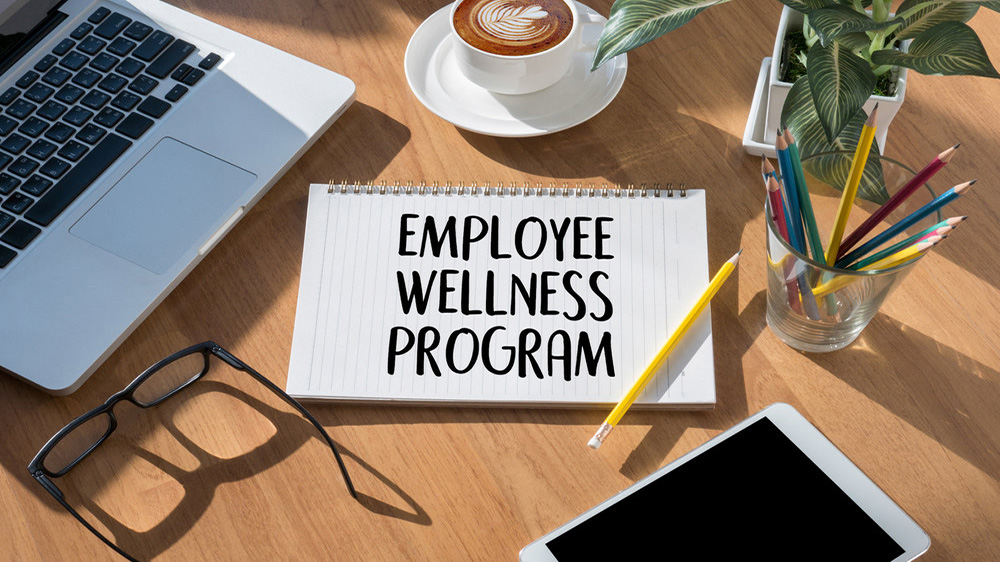 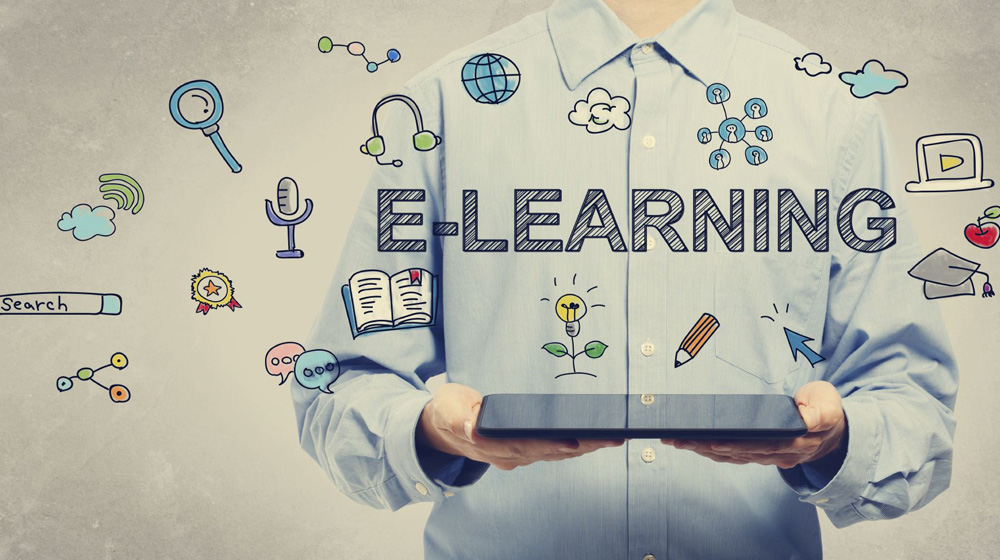 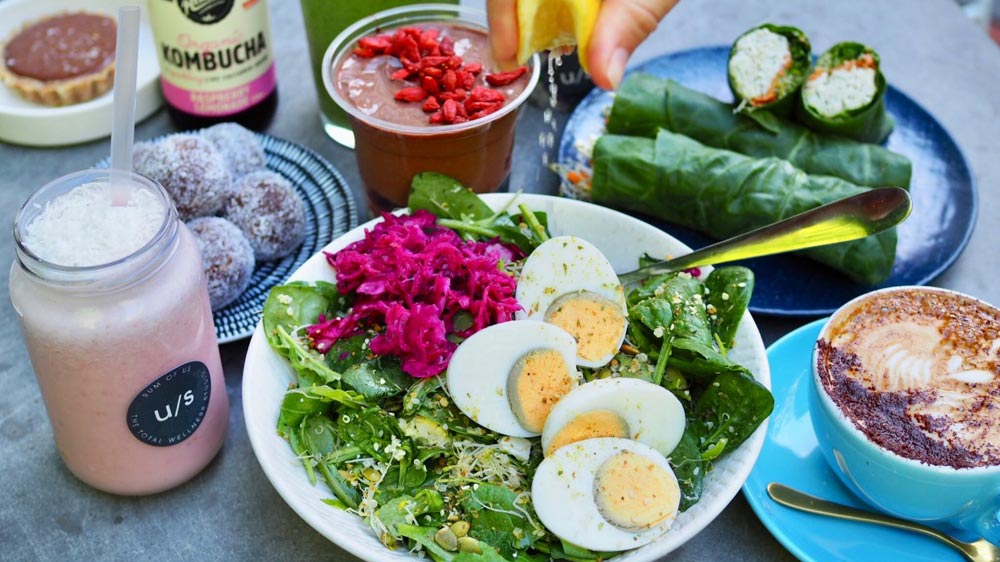 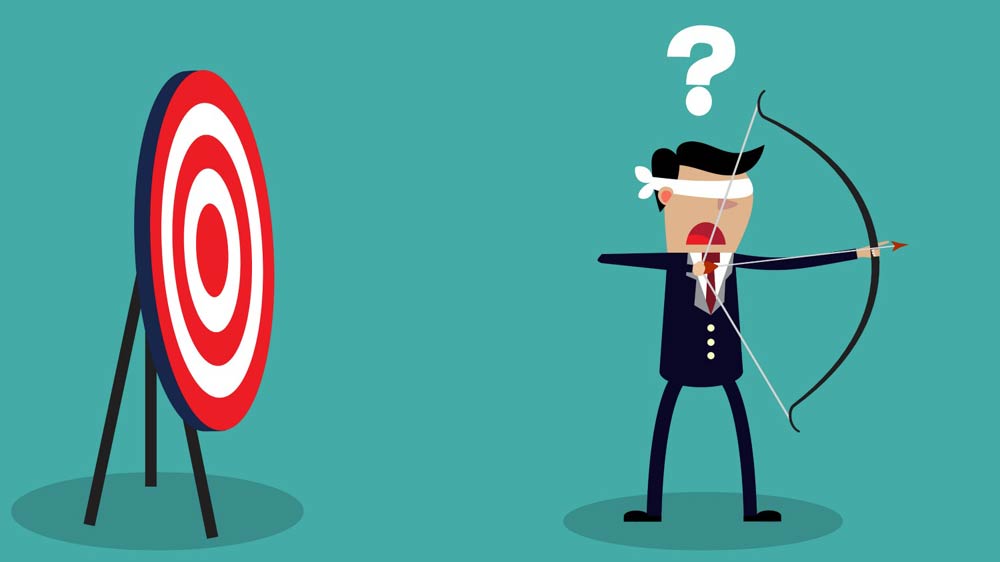 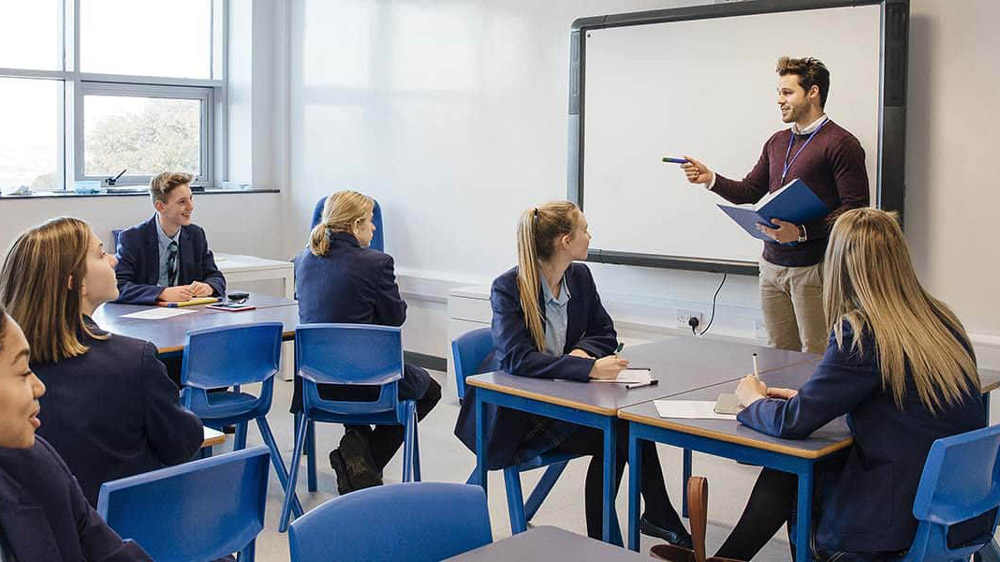 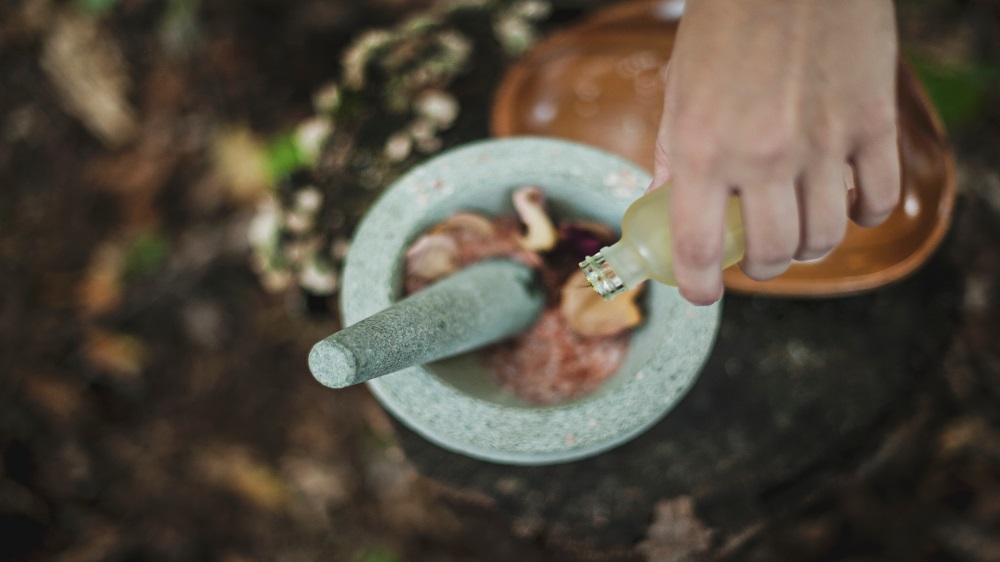 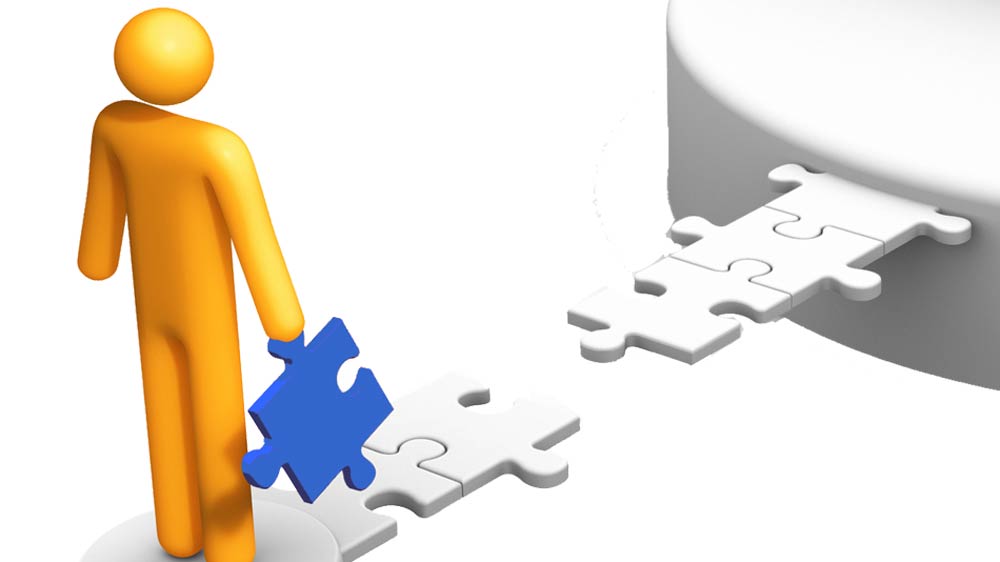 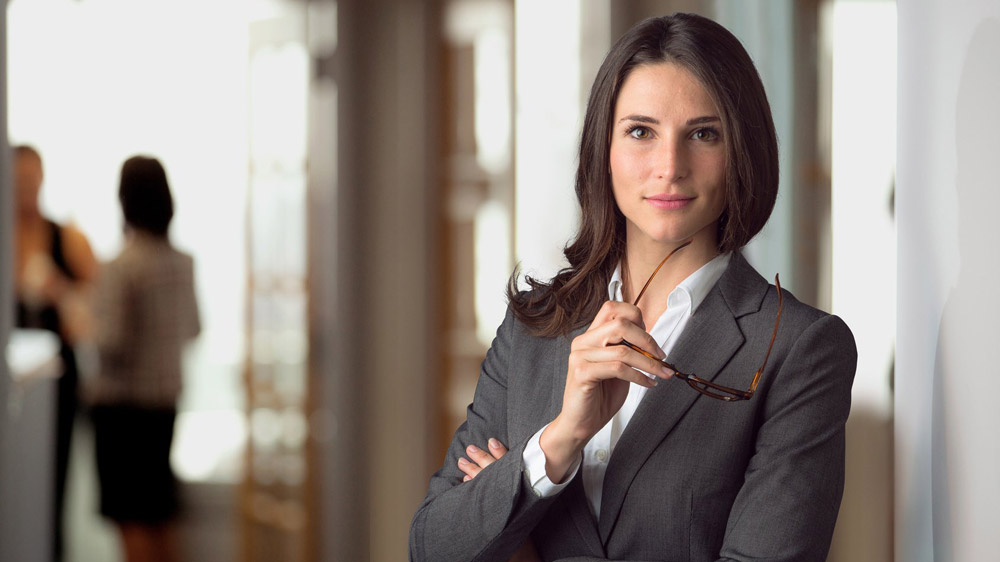 Women Entrepreneurship
IIM Bangalore Collaborates With Goldman Sachs..
Thank you for Enquiry
Our Subscription team will get in touch with you shortly.
Insta-Subscribe to
The Franchising World
Magazine

For hassle free instant subscription, just give your number and email id and our customer care agent will get in touch with you
Daily Updates
Submit your email address to receive the latest updates on news & host of opportunities
Videos
View All
Nick Avgerinos speaks of franchising and trends present in the Indian F&B market
12 views | 760 days ago

The Sector Startups Should Focus On
46 views | 770 days ago

Deepankar Arora Shares with Franchise India, about the evolution of F&B industry
69 views | 782 days ago 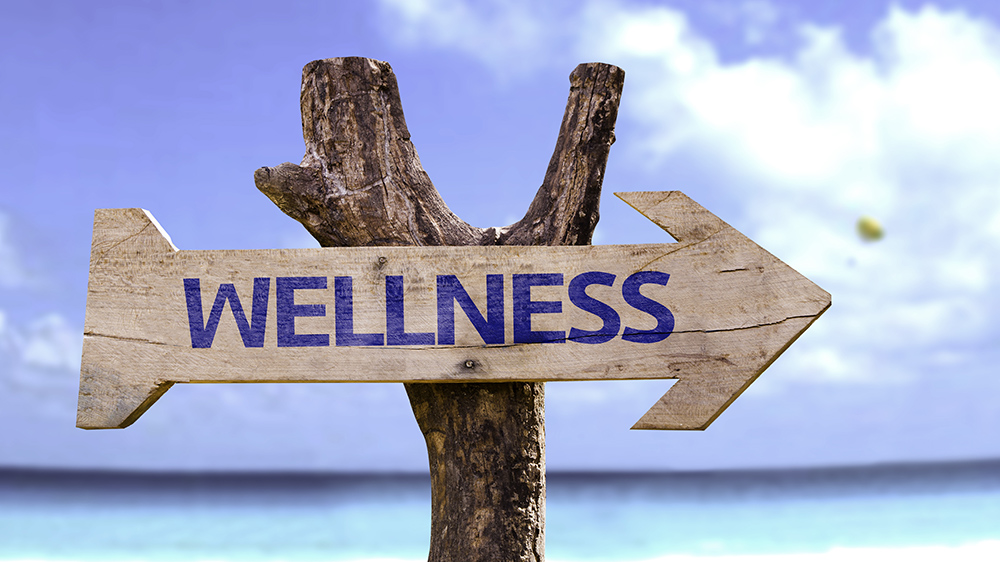 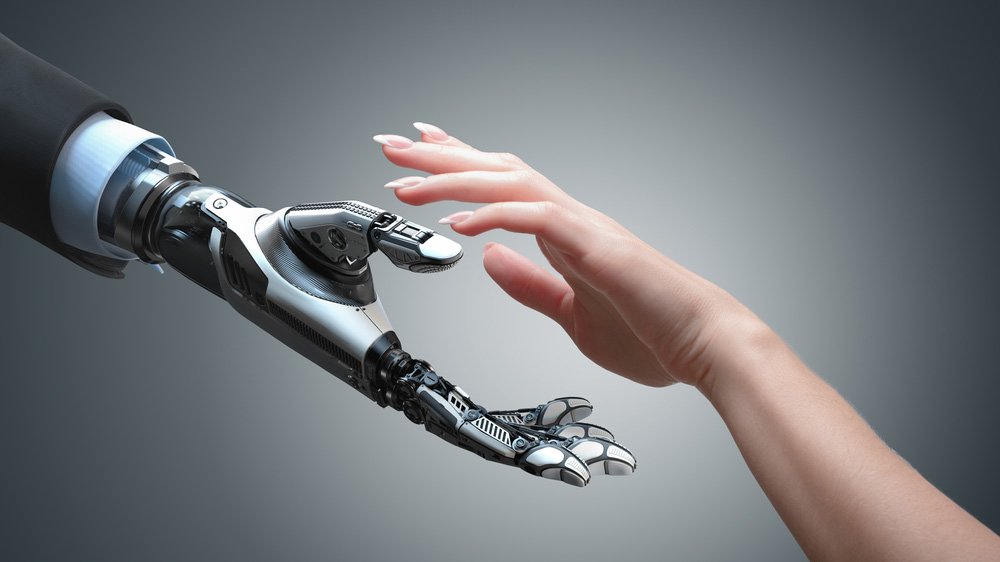 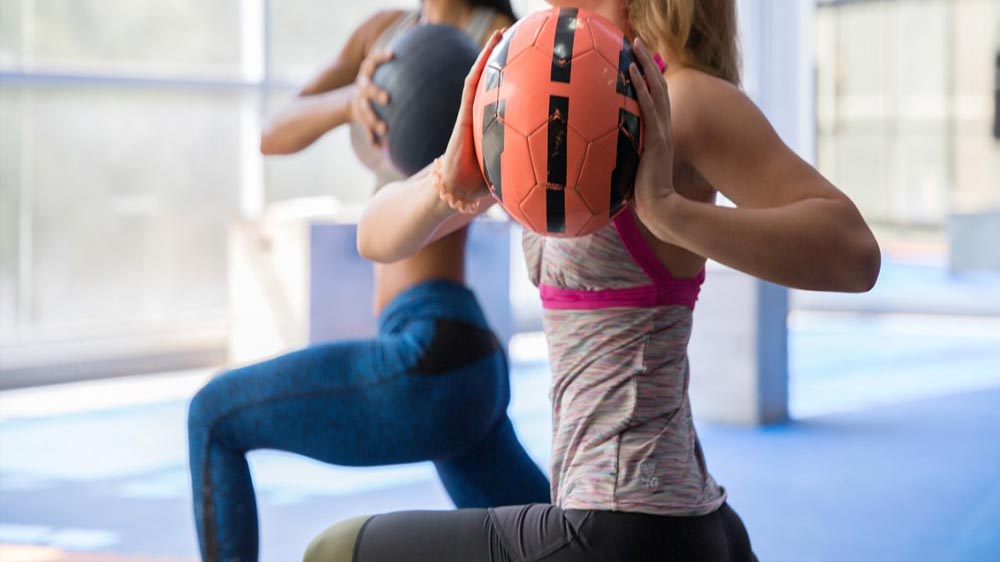 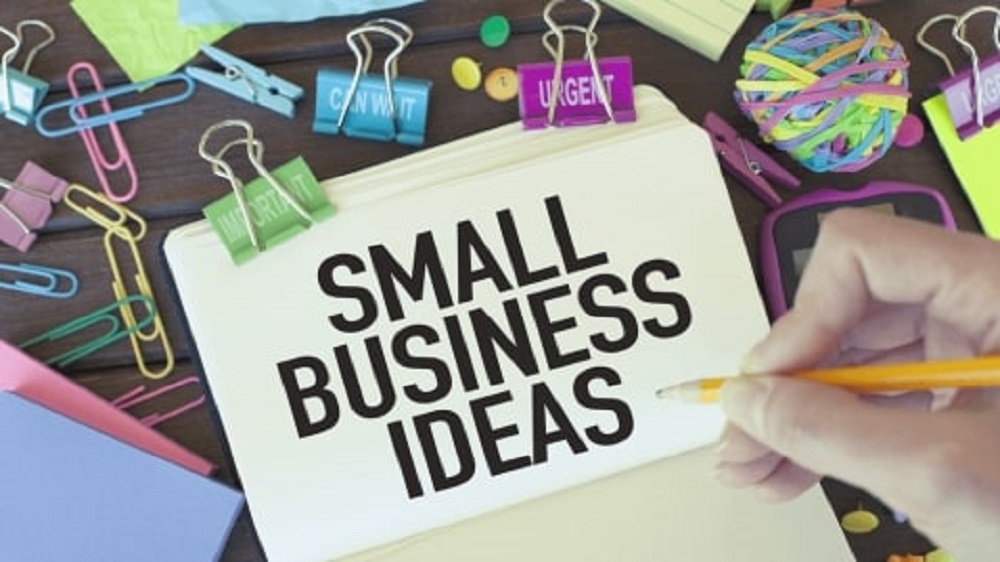 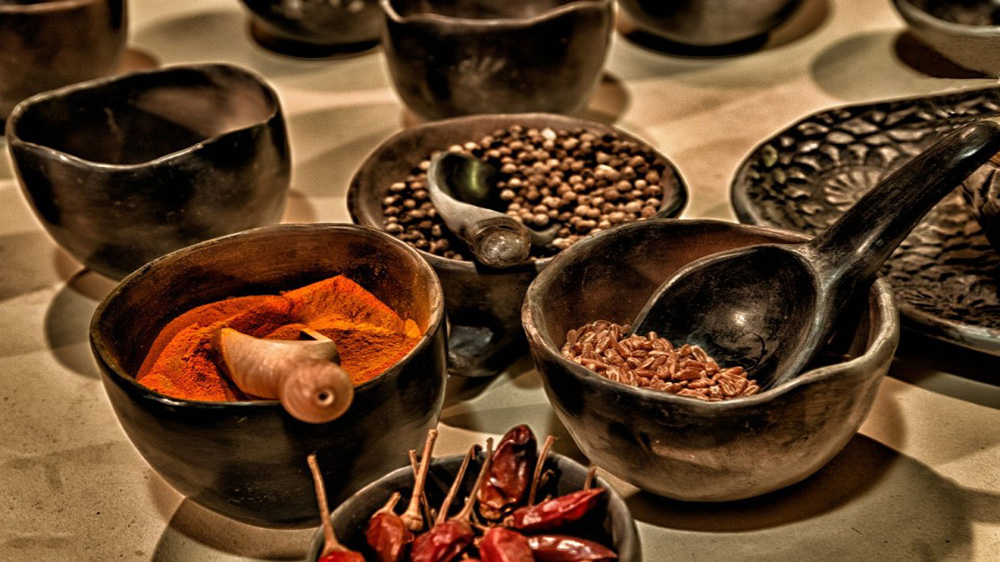 Herbal Market
How to Start a Herbal Business.. 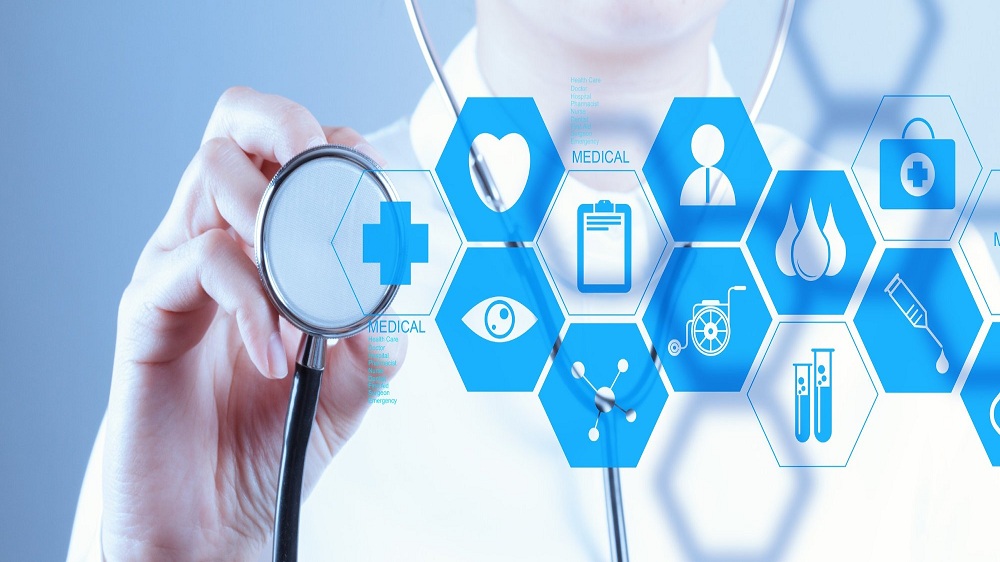 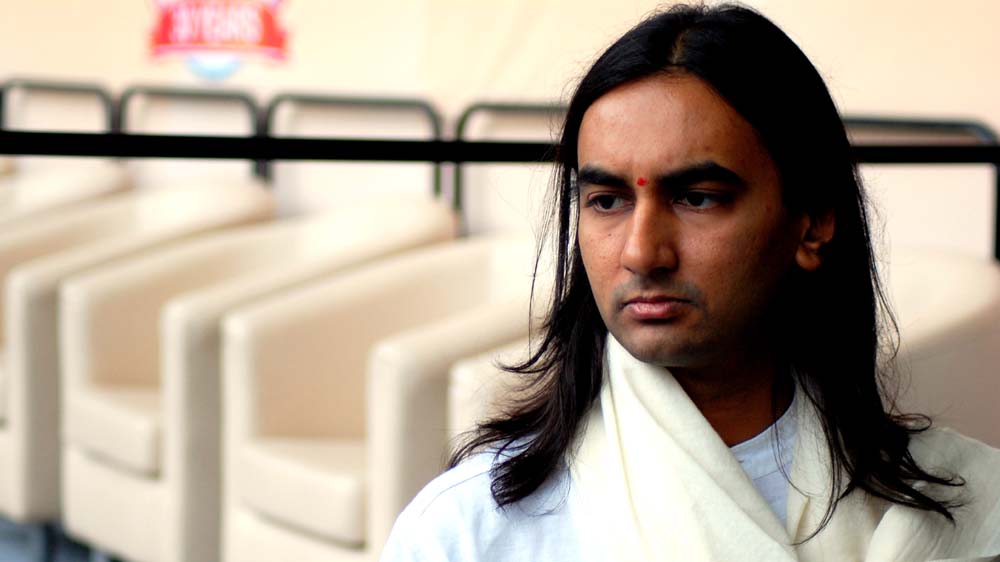 wellness business
Promoting the Many Aspects of Wellness.. 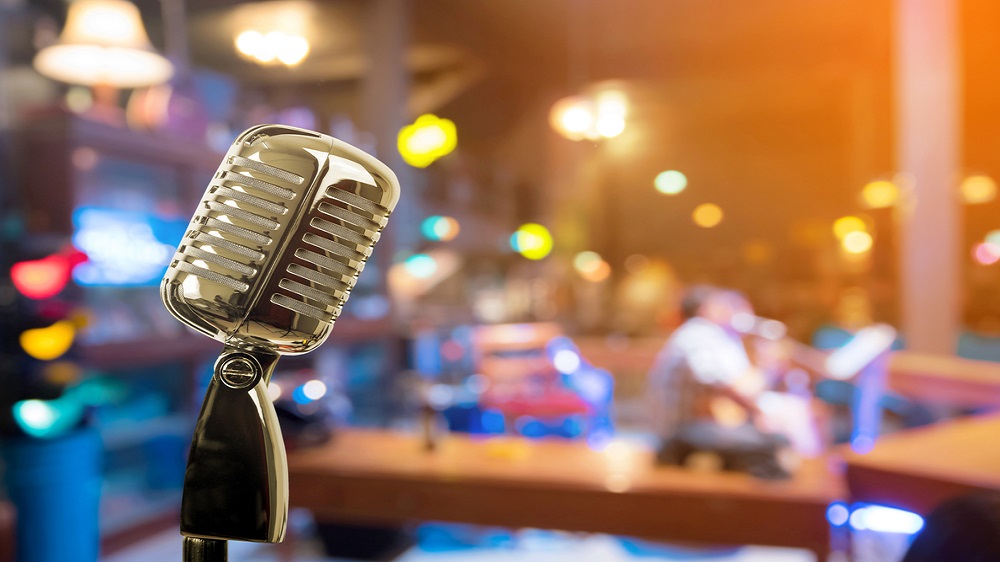 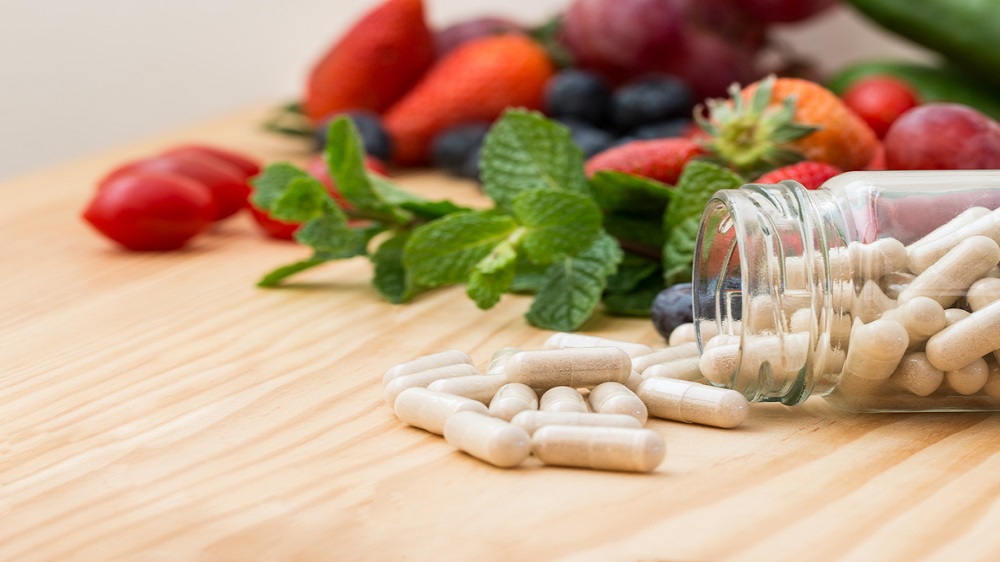 health supplement
How Big is the Health Supplement Market?..
Thank You for Submitting information for Free Advice!