Tata Communications Payment Solutions Limited (TCPSL) is spearheading ATM accessibility in the country through a growing network of 5,000 Indicash ATMs across the country empowering over eight million unique users.

Tell us about the WLA concept in India? What services do they offer as compared to bank operated ATMs?

White Label ATMs are ATMs, owned and operated by non-bank entities under their own brand name. The Reserve Bank of India released guidelines in June 2012 for the introduction of white label ATMs (WLA), to increase penetration and expand the reach of the ATMs in tier III-VI centres given that the banks have not made inroads in far reaching geographies/ underpenetrated ATM geographies. Similar to bank ATMs, White Label ATMs offer basic banking services like cash withdrawal, balance enquiry, pin change, mini-statement along with other value added services like cheque book request, bank account statement request and card to card fund transfer within banks that have enabled their network for these value added services.

How do think the franchise model will enable you to reach the remotest areas of the country where there is limited presence even of PSU bank ATMs?

70% of the population in our country resides in villages ,  moreover the Indian banking industry has only  39 % of the bank branches and 15 % of the ATMs  located in the rural areas, clearly indicating that  there is a huge scope of growth in this space and we are moving towards filling this gap. The franchise model will help to expand the ATM footprint in far reached geographies while giving the locals an additional source of income.

How much investment is required for setting-up and operating a WLA and what is the RoI?

The Indicash ATM franchise can be availed by paying a refundable security deposit of Rs. 1.8 lakh. Further there is a fixed monthly fee toward ATM services ranging between Rs 23,000 to 30,000 based on the model. The ROI varies basis the potential of the catchment and hence the location selection plays a critical role in this model.

What will be the tenure of agreement with franchisees?

We will look at minimum agreement tenure of 3 years.

What will be the ratio of expansion in metros and small towns?

Do other WLA operators offer a franchise model? What is Indicash's unique proposition?

Indicash ATMs's unique proposition is its incredible brand reach with  5000 ATMs spanning across 3000 towns and villages, 600 First Time ATM markets in 21 states that offers over 8 million unique users the convenience to access their own money with lot of ease. Indicash ATMs have bought users in these locations great convenience with regards to easy and 24/7 access to their own money in their own village without them having to travel distances and waiting queues in branches or ATMs in other towns/ villages. 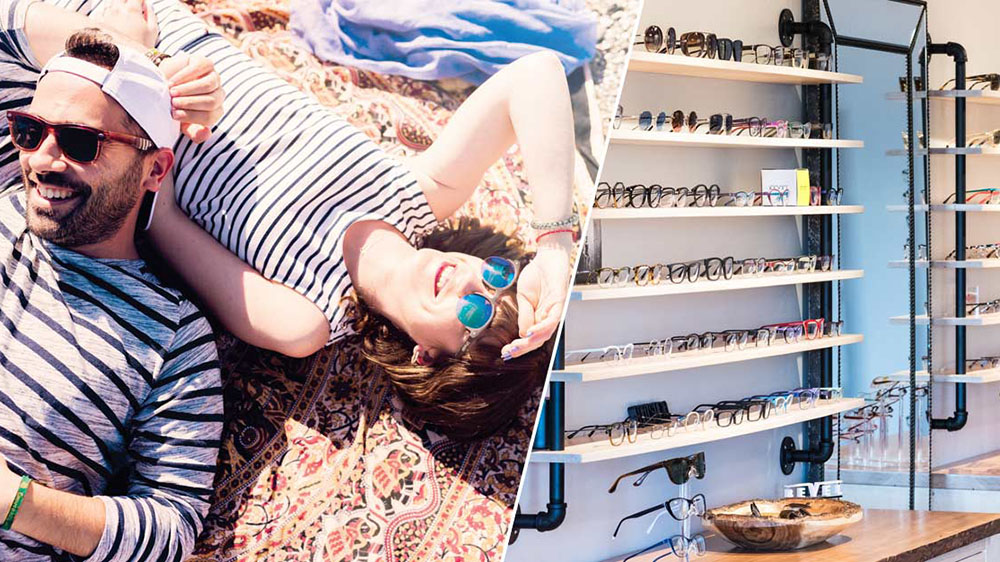 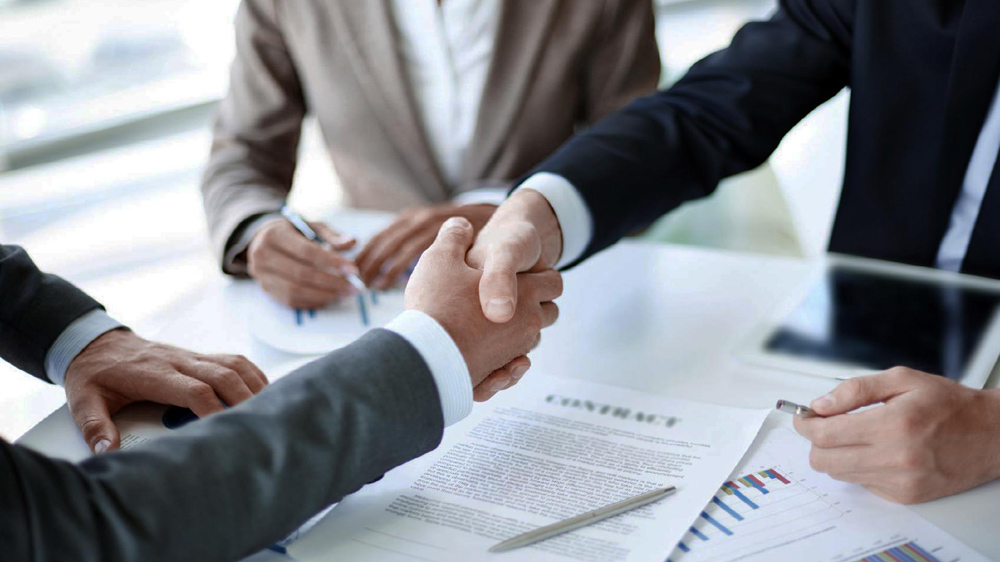 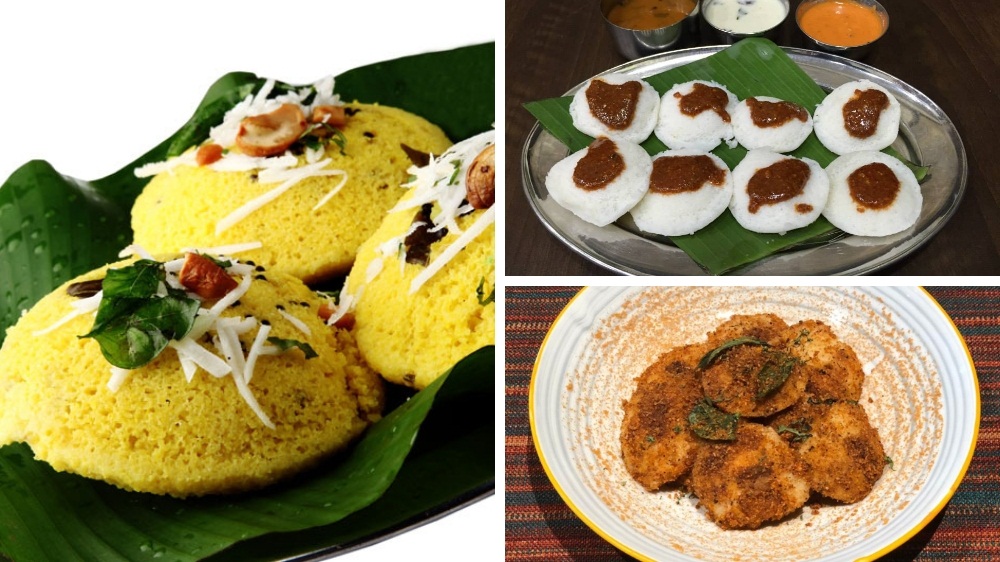 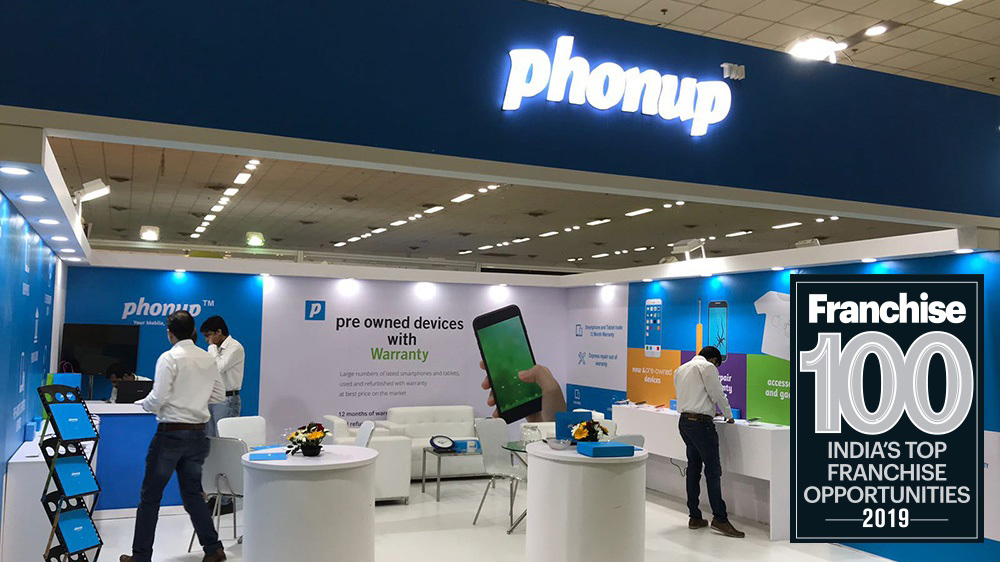 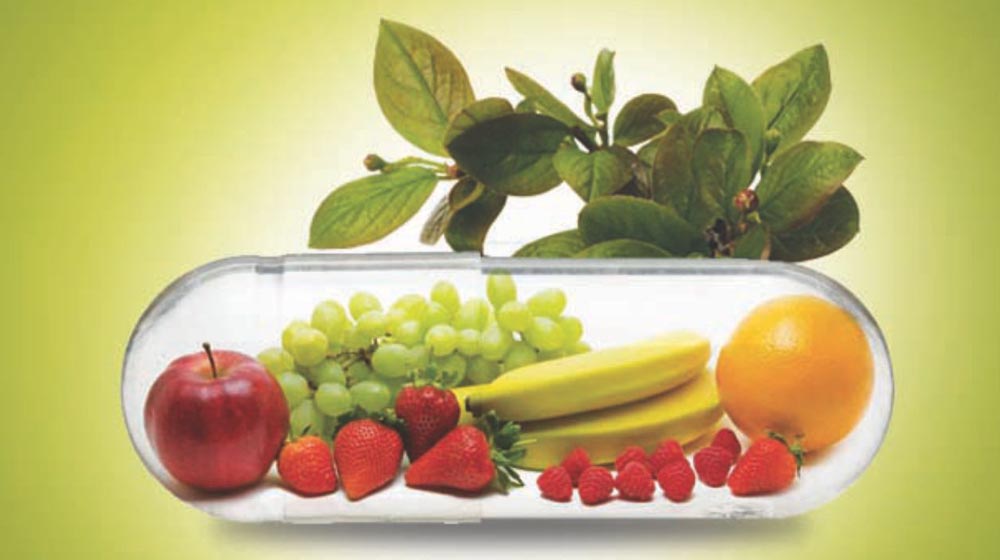 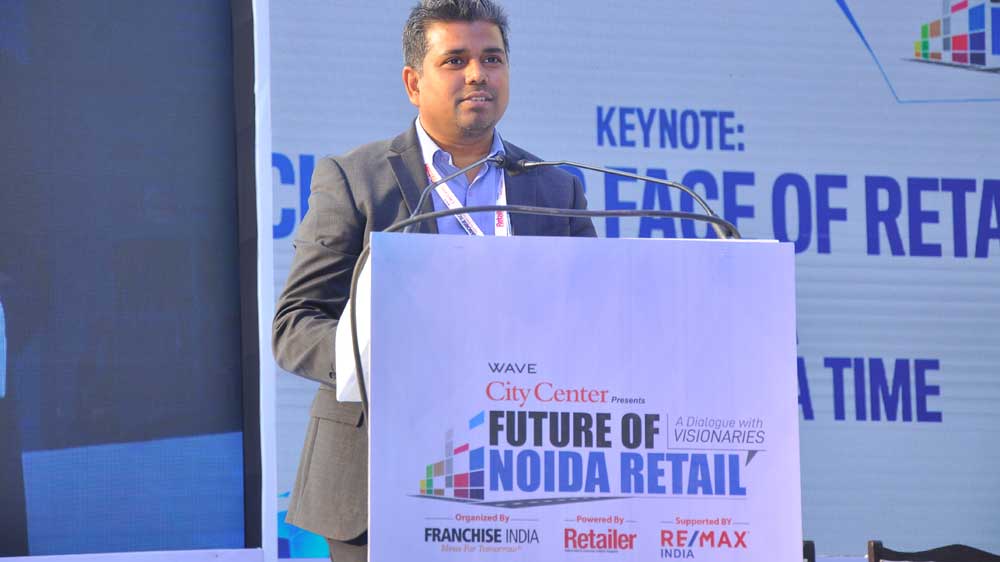 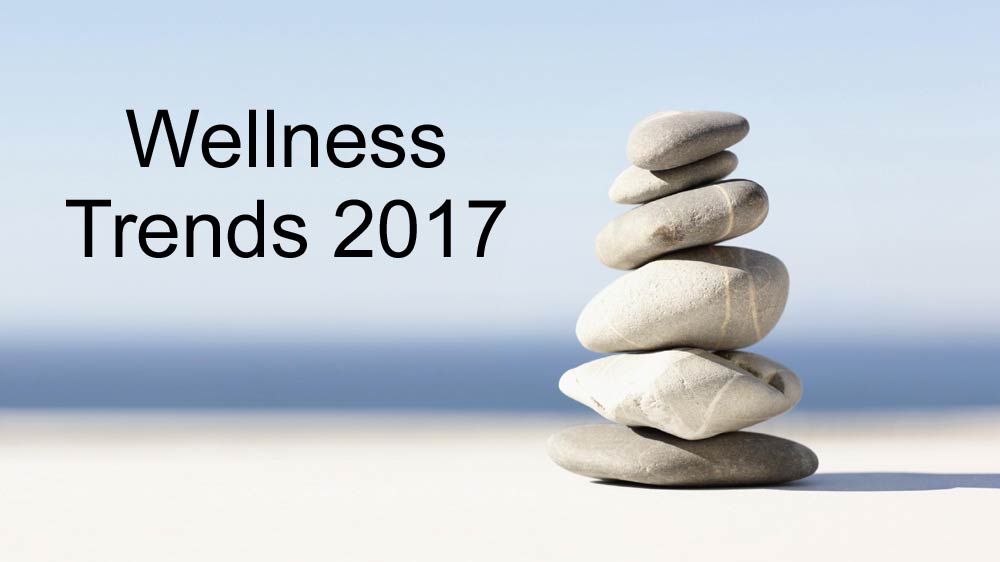 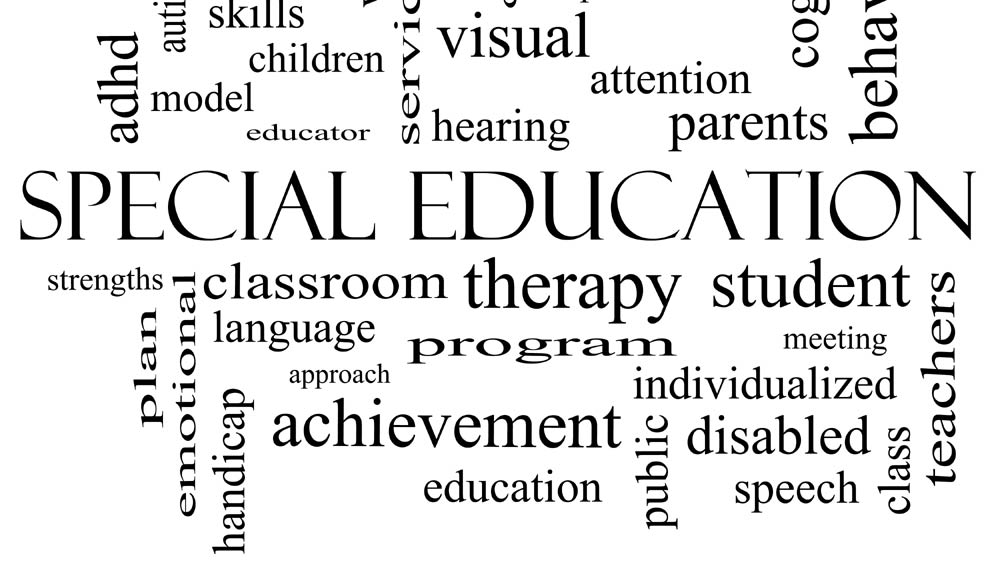 Education industry
Scope And Future Of Special Education In India..
Thank you for Enquiry
Our Subscription team will get in touch with you shortly.
Insta-Subscribe to
The Franchising World
Magazine

For hassle free instant subscription, just give your number and email id and our customer care agent will get in touch with you
Daily Updates
Submit your email address to receive the latest updates on news & host of opportunities
Videos
View All
Nick Avgerinos speaks of franchising and trends present in the Indian F&B market
12 views | 523 days ago 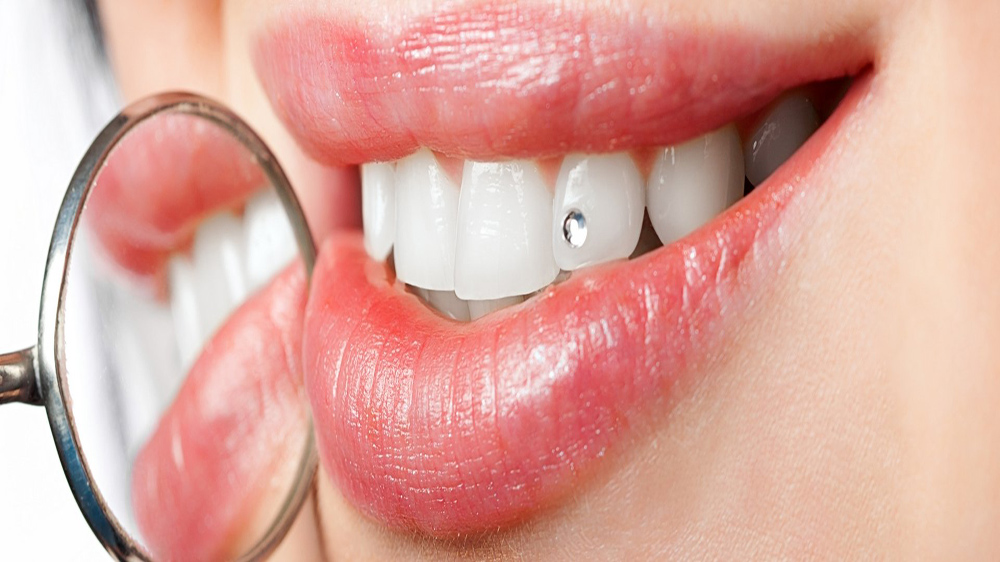 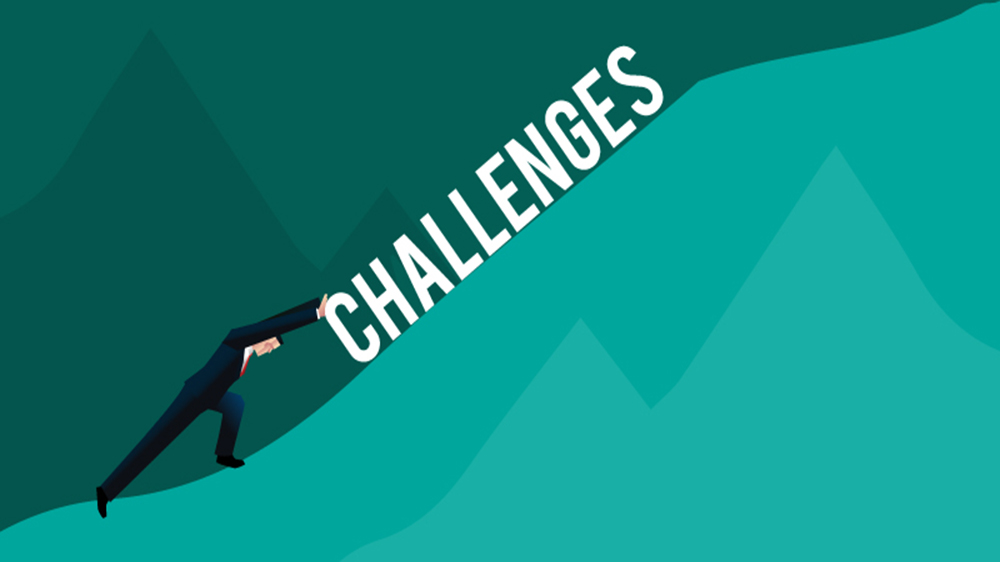 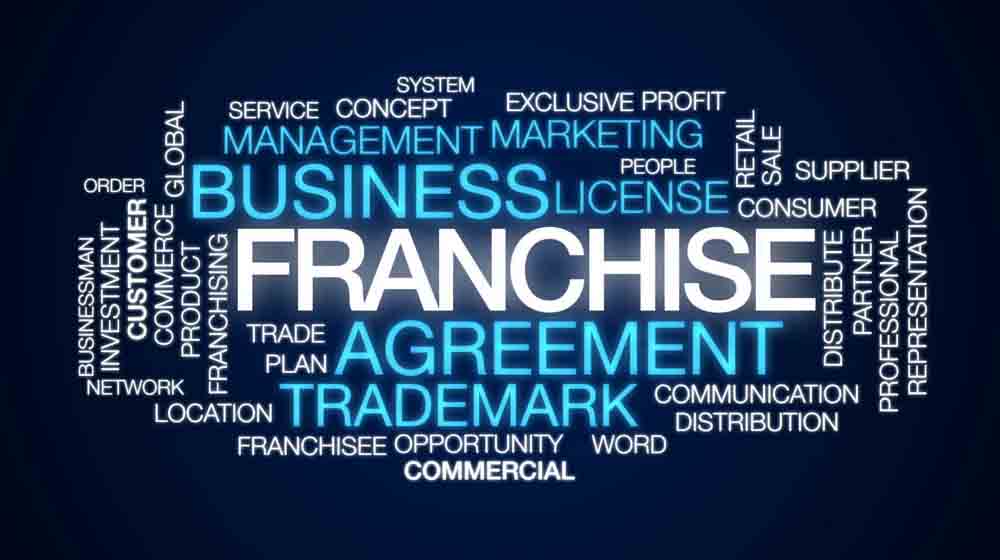 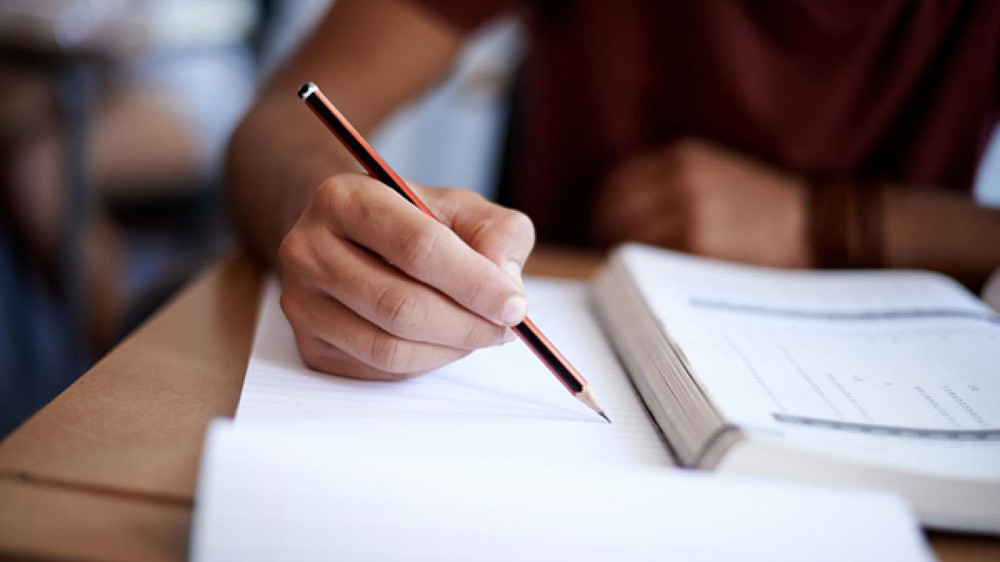 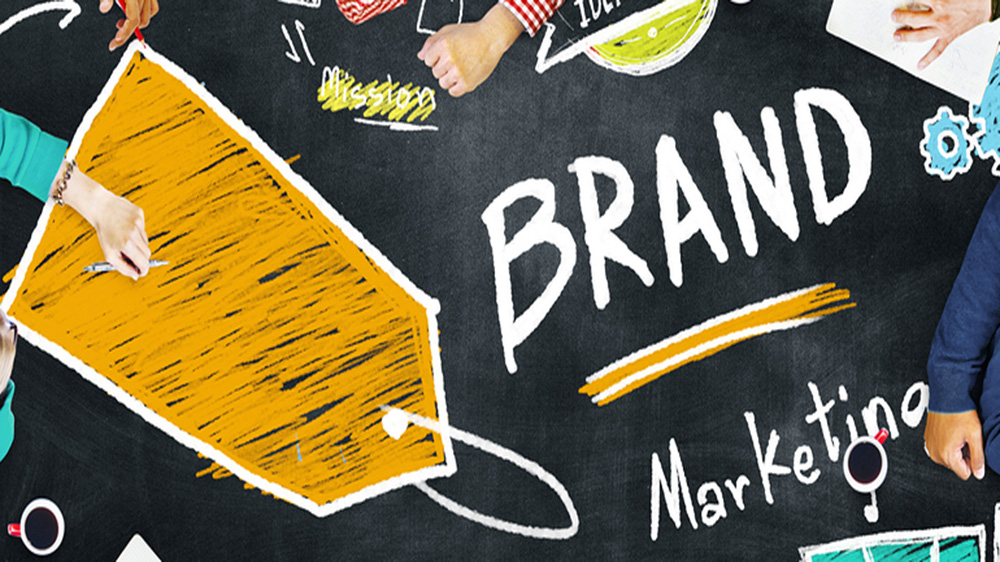 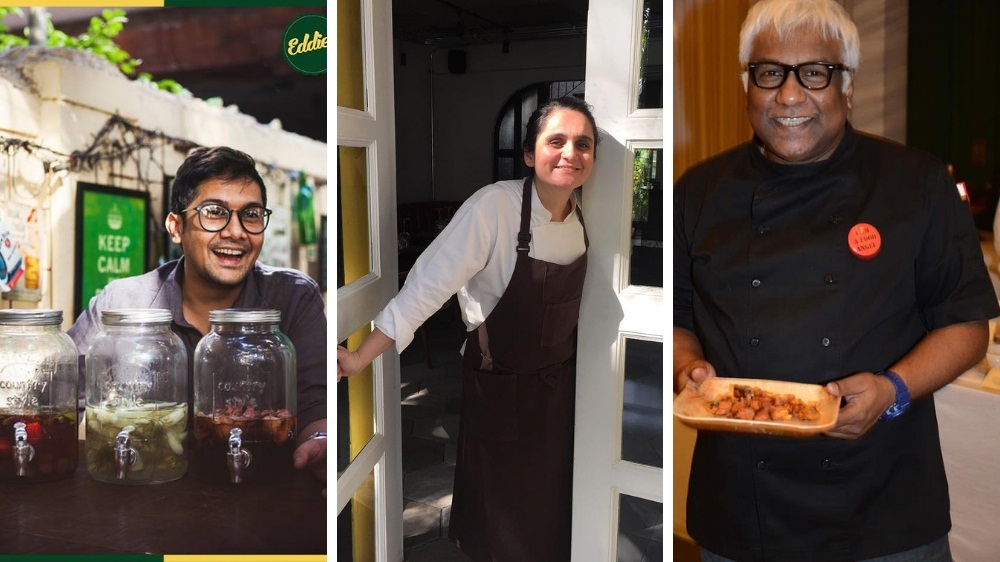 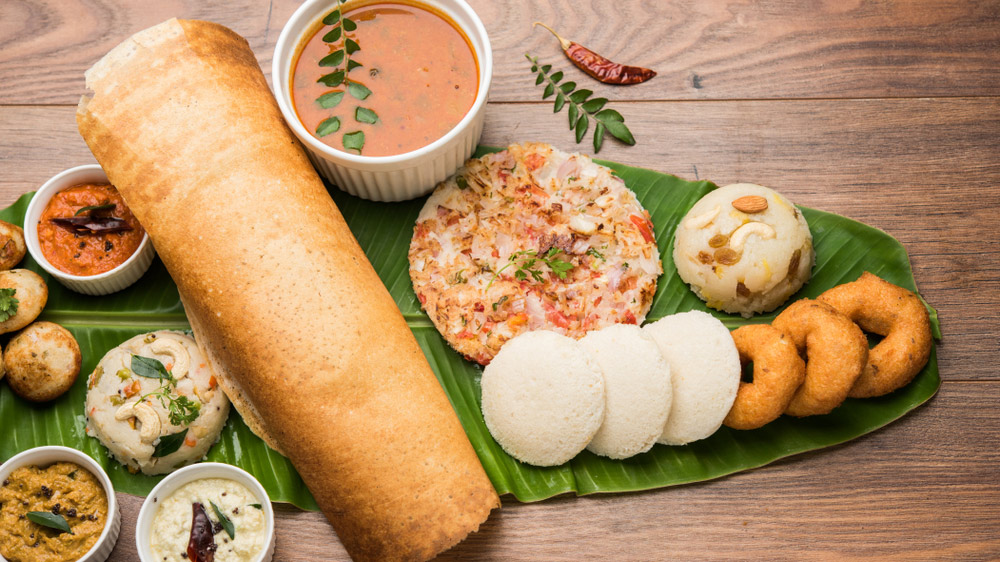 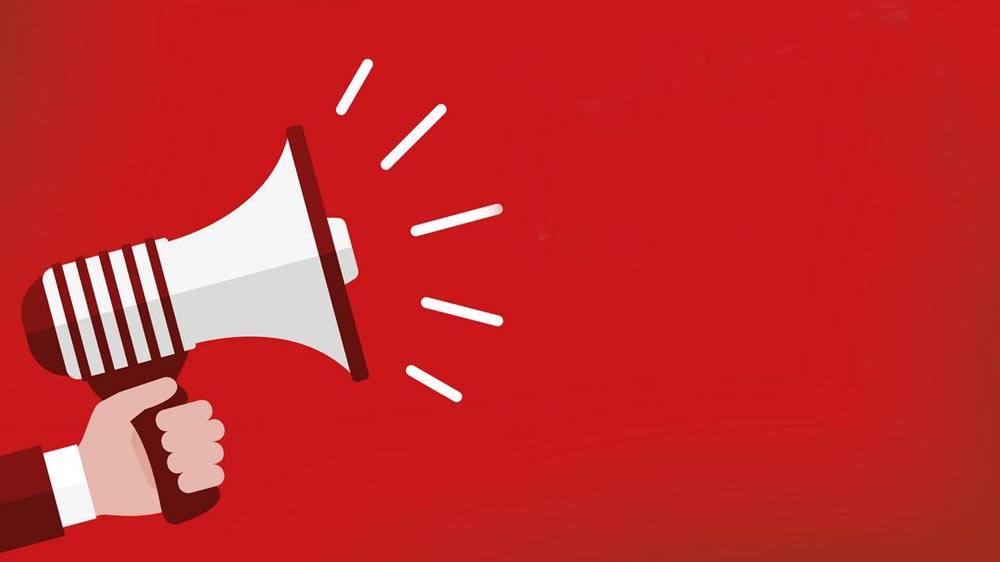 Franchise Business
10 Things A Franchisee Should Ask A Franchisor.. 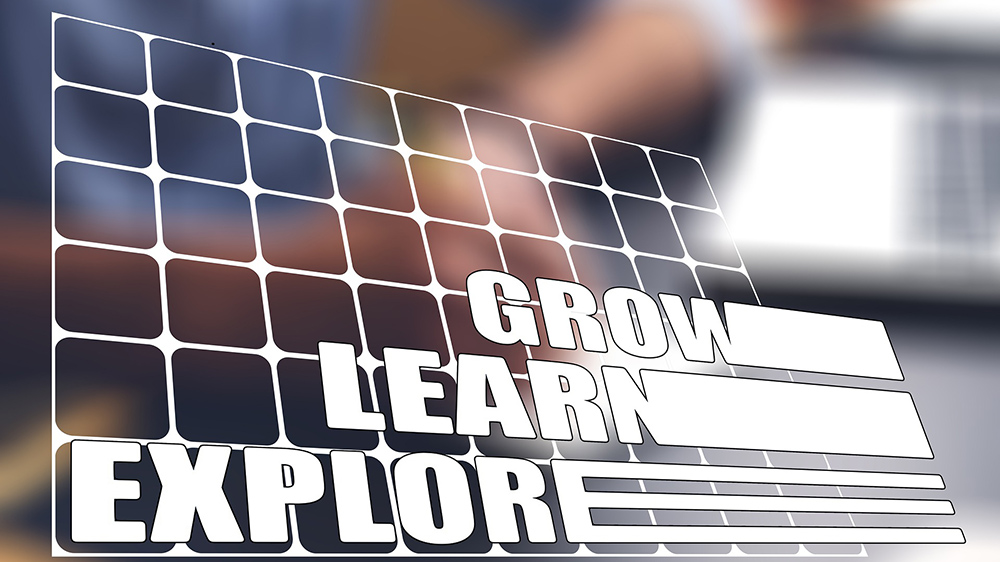 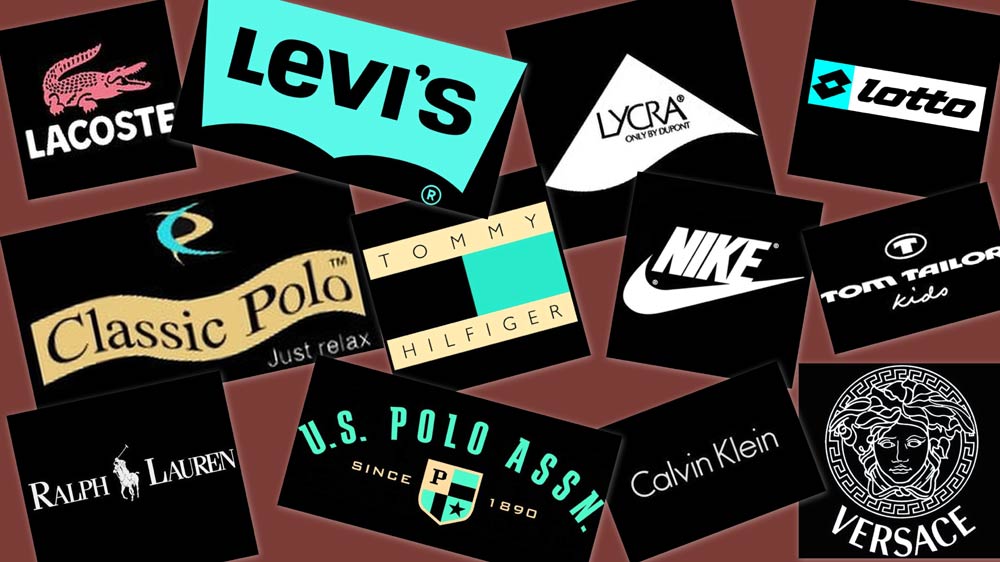