Janam Fertility Centre to Fight Infertility in India via Franchising

According to a new report of Allied Market Research (AMR), the in vitro fertilisation (IVF) services market in India is projected to reach $ 775.9 million by 2022. Read on... 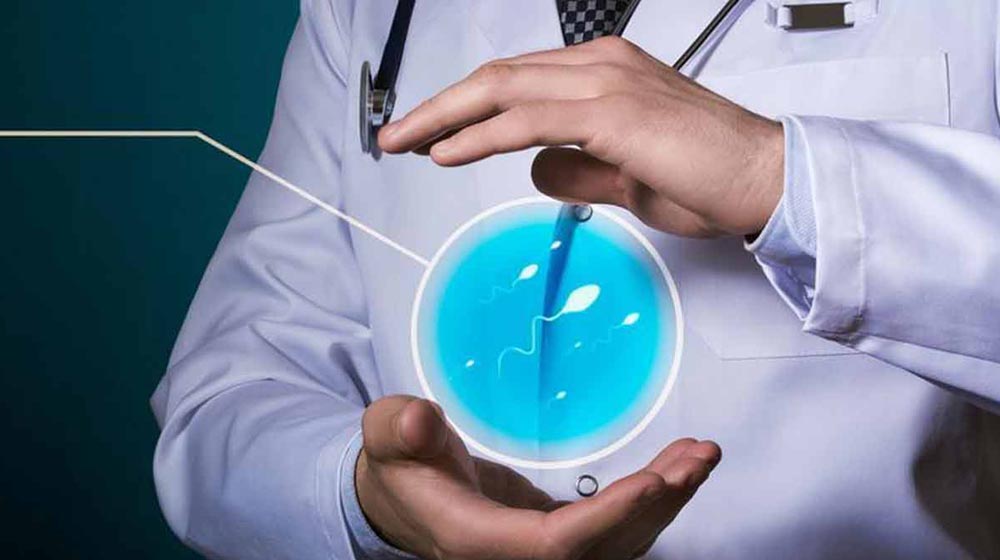 According to the Government of India’s Medical Tourism Department, cost of IVF treatment for infertility in India is one-fourth as compared to the developed countries, which is one of the reasons why India has become one of the most sought-after medical tourism destinations.

As per the Indian Society of Assisted Reproduction estimates, the infertility cases have increased to about 30 million couples in India. The market for IVF services in India is growing, due to rise in the number of married couples suffering from infertility, owing to urbanisation, pollution, stress, and lifestyle patterns.

In conversation with FranchiseIndia.com, Varun Vijayan, Director-strategy, Janam fertility centre, states that “We have a very different approach as far as the industry is concerned, especially it is a stealth technology which is very upcoming and generally the demand is very less. For the matter, the knowledge is there but people won’t come out because of societal taboo. So, the very existence of the industry is based on the word of mouth.”

He shares, “With Janam, we have around 2 decades of medical experience in the industry, Medical Director, Dr. Geeta Digra is a veteran in this industry she has a lot of fuss in her name. We plan to expand pan India, but with a very different mindset altogether.”

When asked about the franchise models, Janam fertility centre has planned to offer, Vijayan says, “It’s not only about the franchise; we feel that every franchise has no idea about it. So first, we are looking for people who have that sort of a mindset from a very long-term investment point of view.”

He further adds, “Secondly, we only go for a company-operated model as we do not have our own franchise operated model as the industry is very technical and we have the skill set to basically operate. The third model is we are already in talks with many venture capitalists and once there is an ideal synergy with them we will be raising terms. There are 3 queries already from Guwahati, Jalgaon, Kerala and we are also working towards medical tourism aspect. So, a lot is going on.”

He reveals his expansion plans as, “We started off in 2015 and today we feel it’s a good time to expand because of the leverage or the customer base that doctors have across India.” 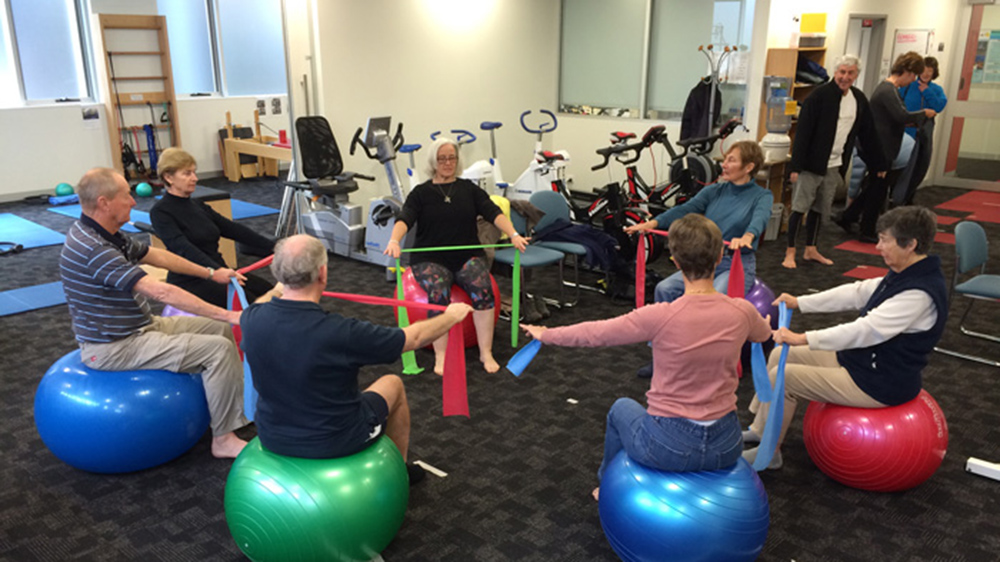 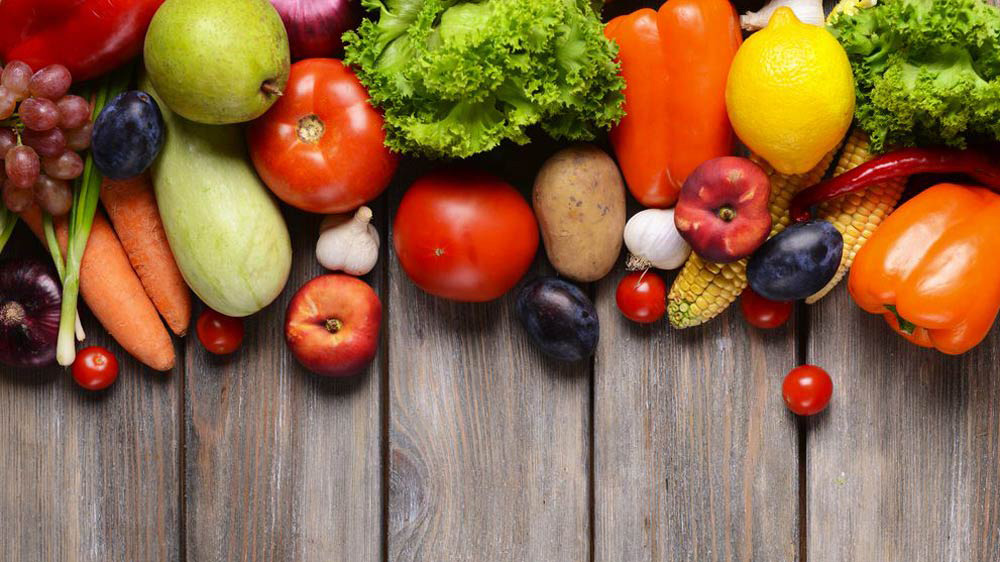 health and nutrition market
Tips for Being Successful in Nutritional Biz.. 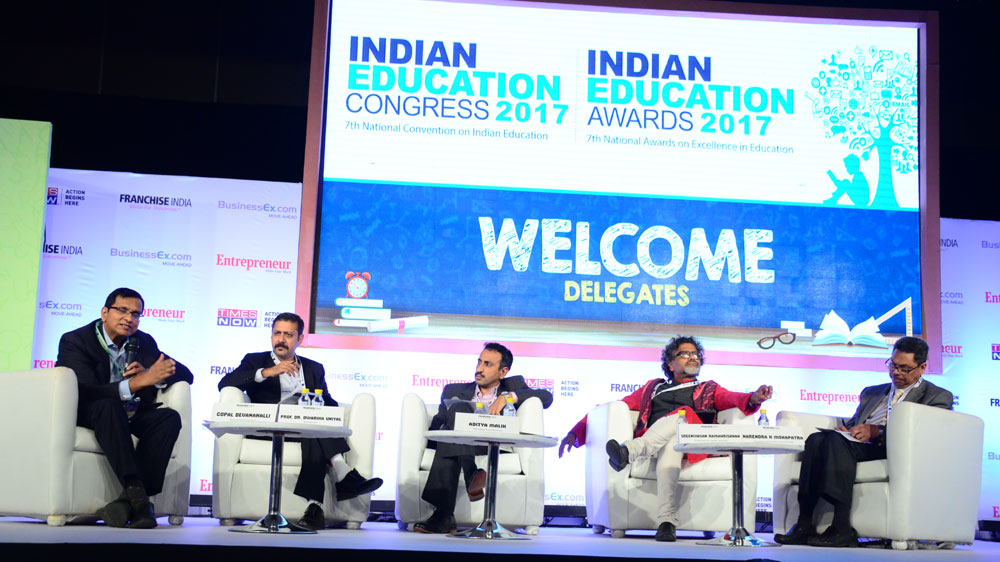 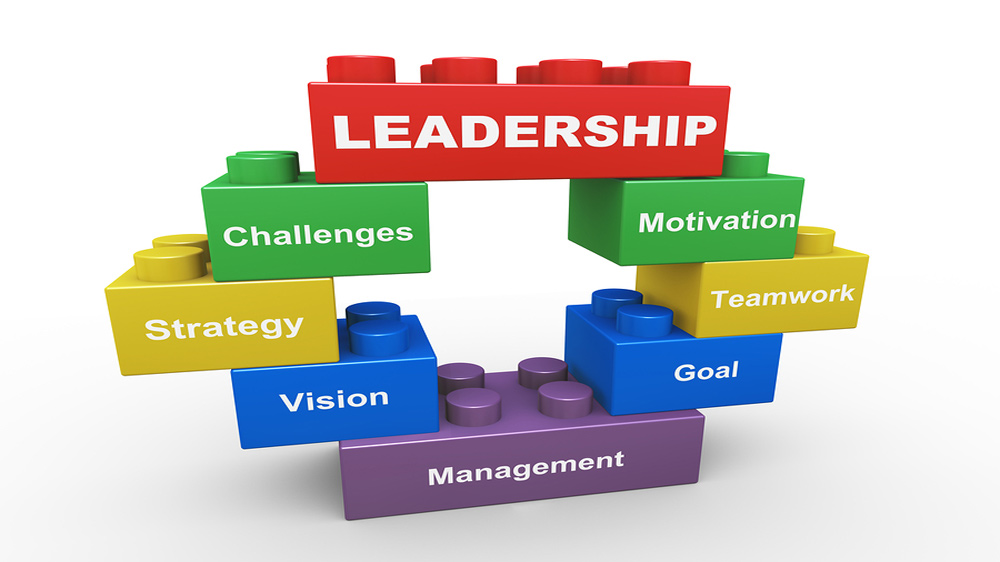 leadership
Importance Of Leadership In A Business.. 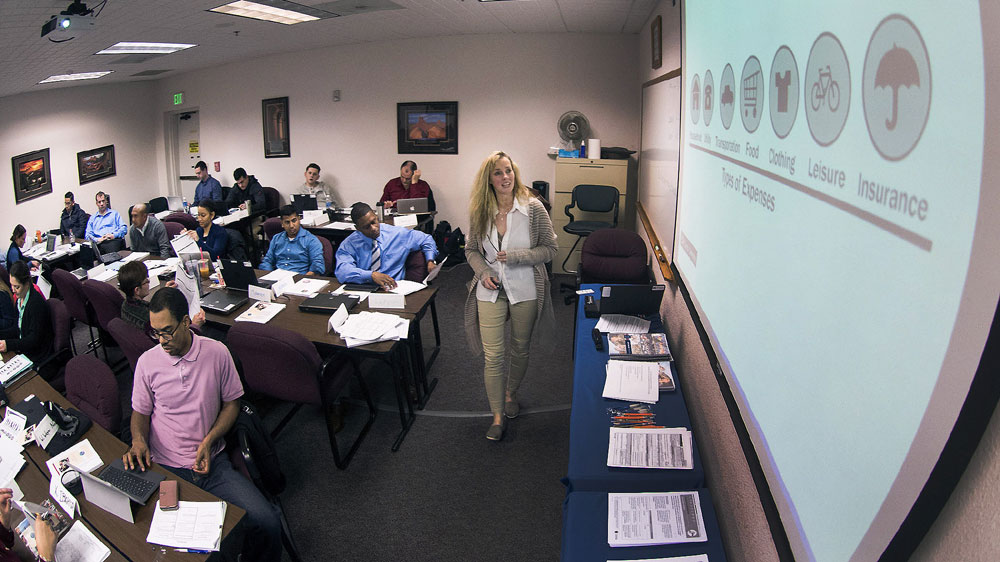 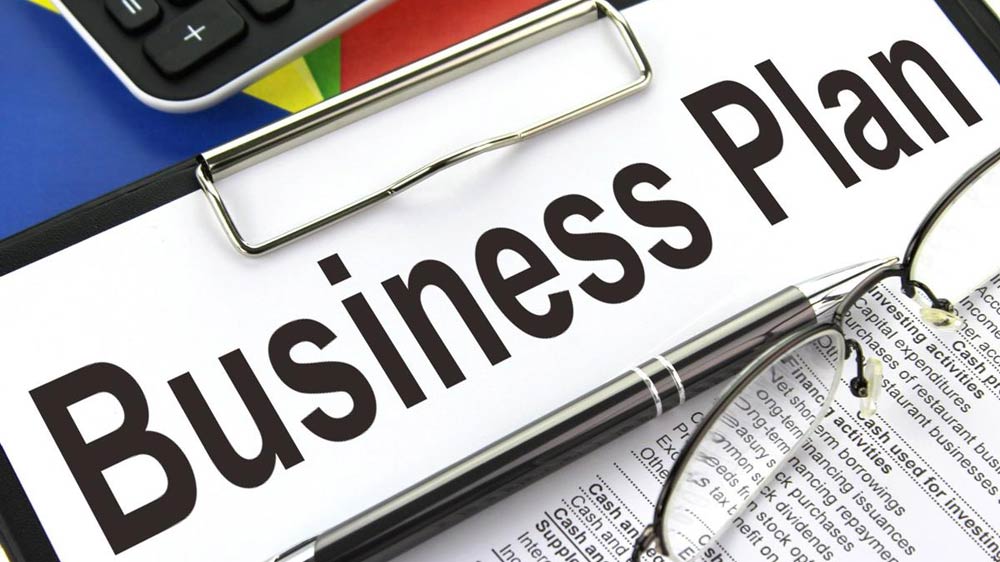 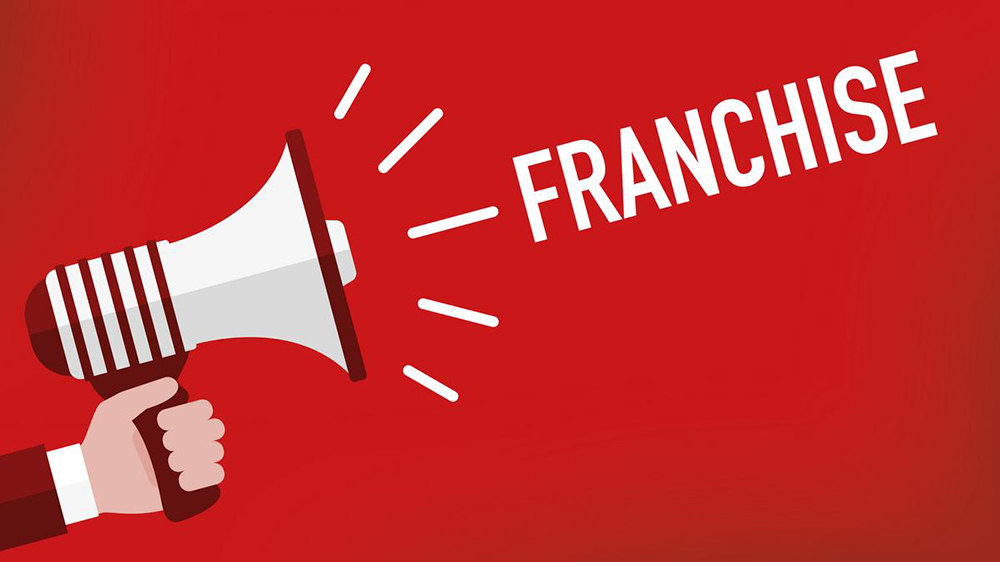 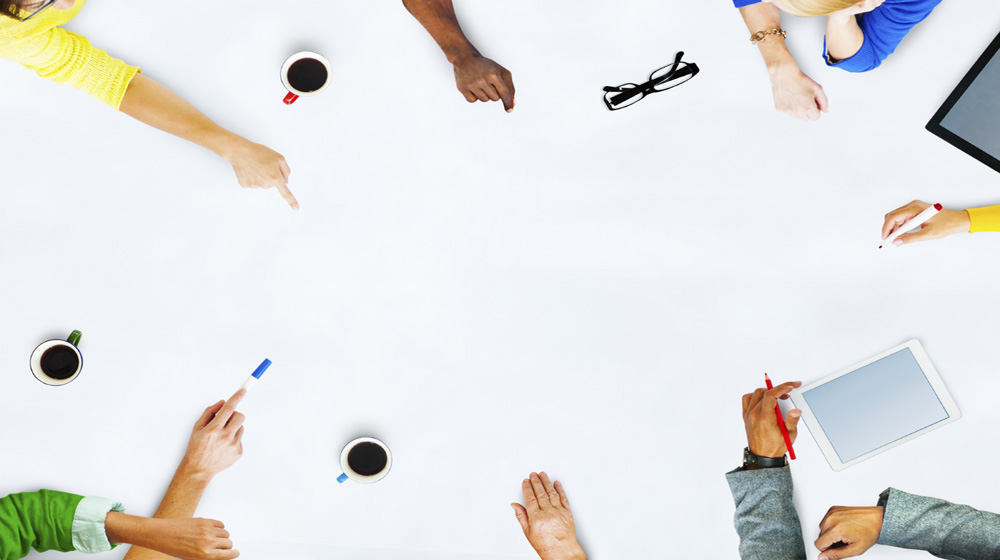 Branding
Your Business' Name is Your Brand.. 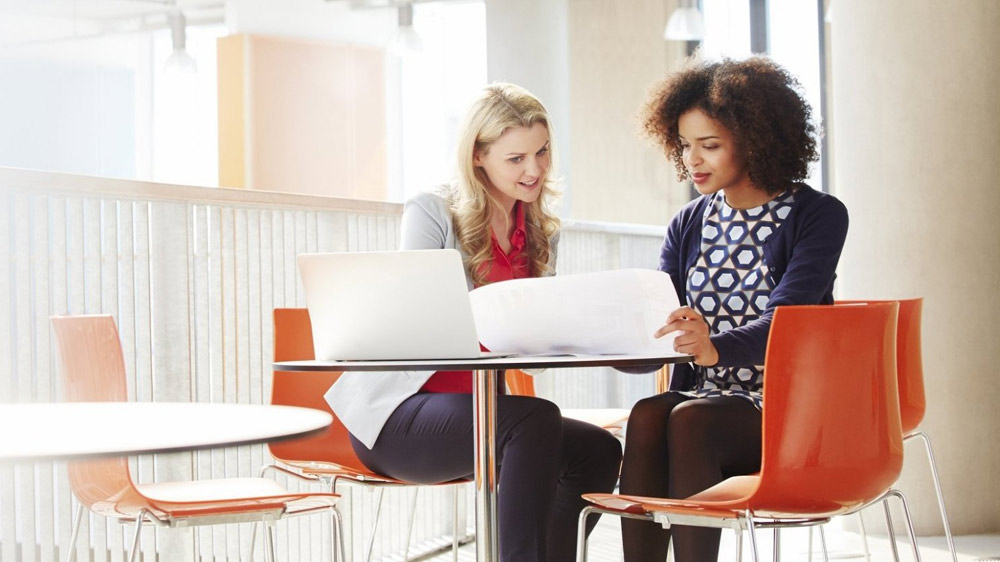 Women Entrepreneurs
Factors Behind Less No. of Women CEOS.. 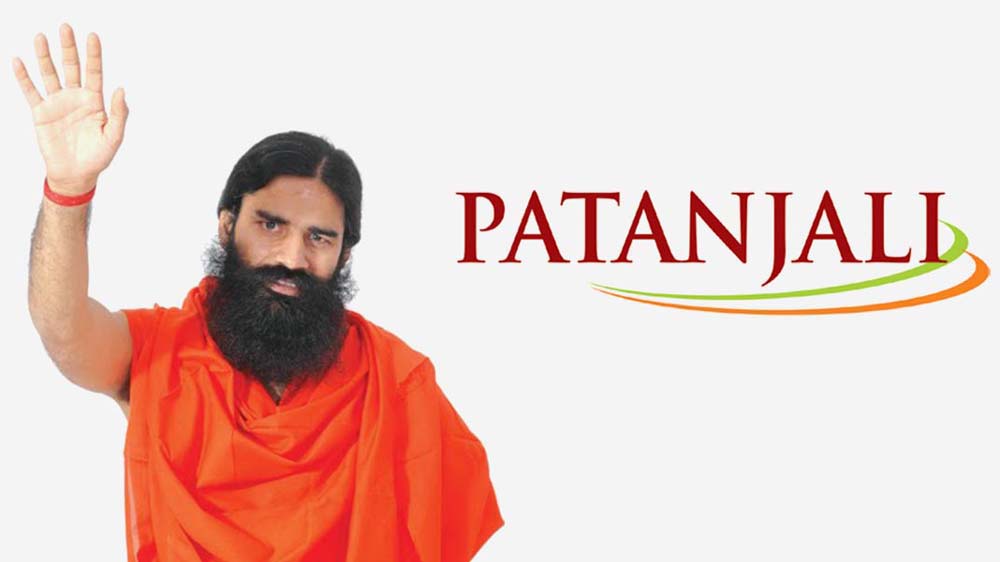 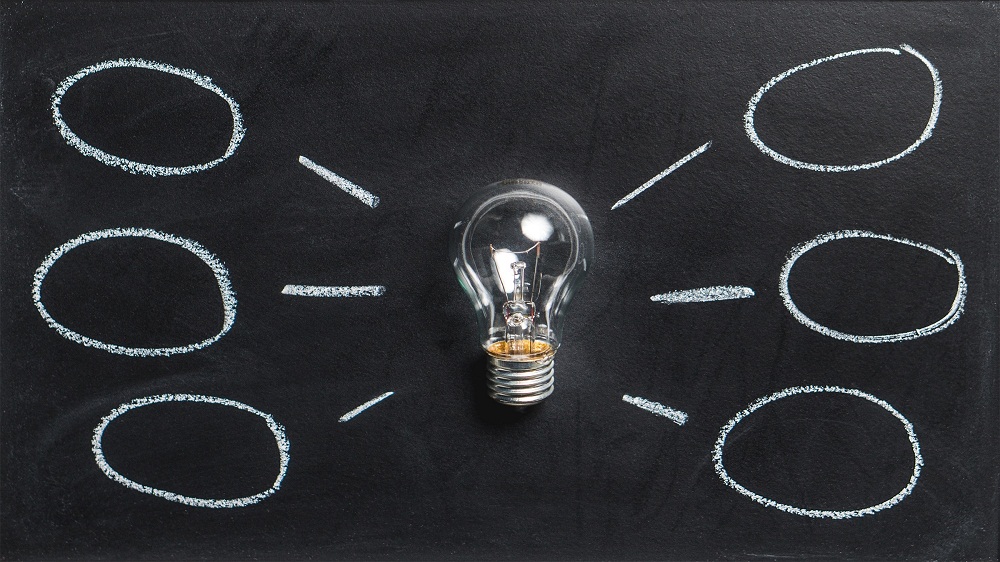 Education franchise
Wholesome Education with these Franchises..
Continue to next article 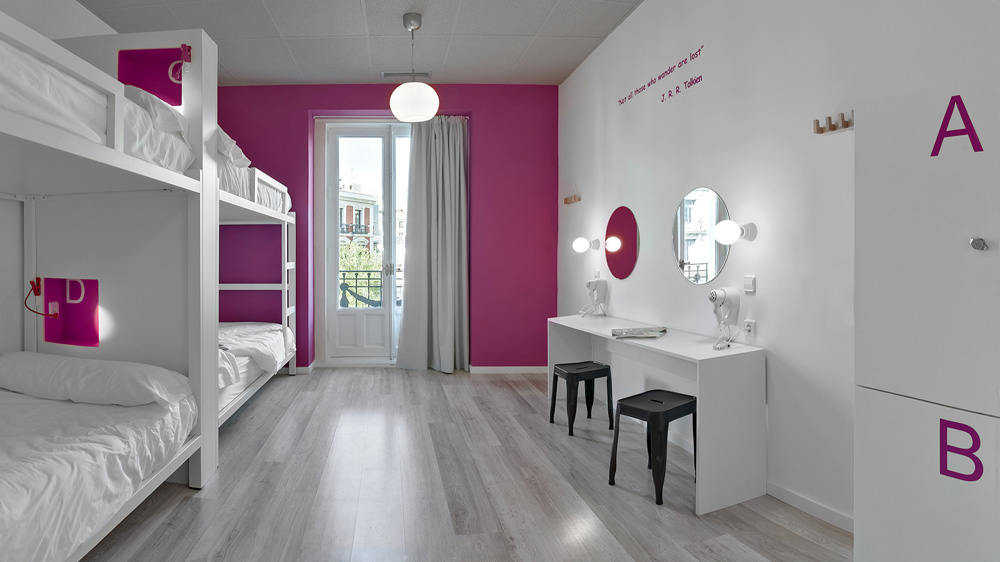 hostels
Hostels Over Luxurious Hotels..
Thank you for Enquiry
Our Subscription team will get in touch with you shortly.
Insta-Subscribe to
The Franchising World
Magazine 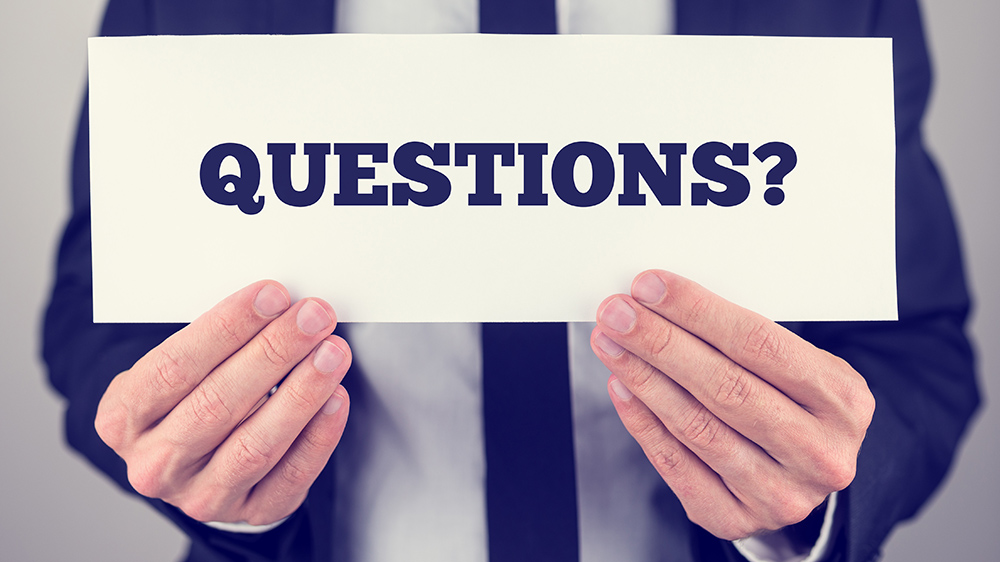 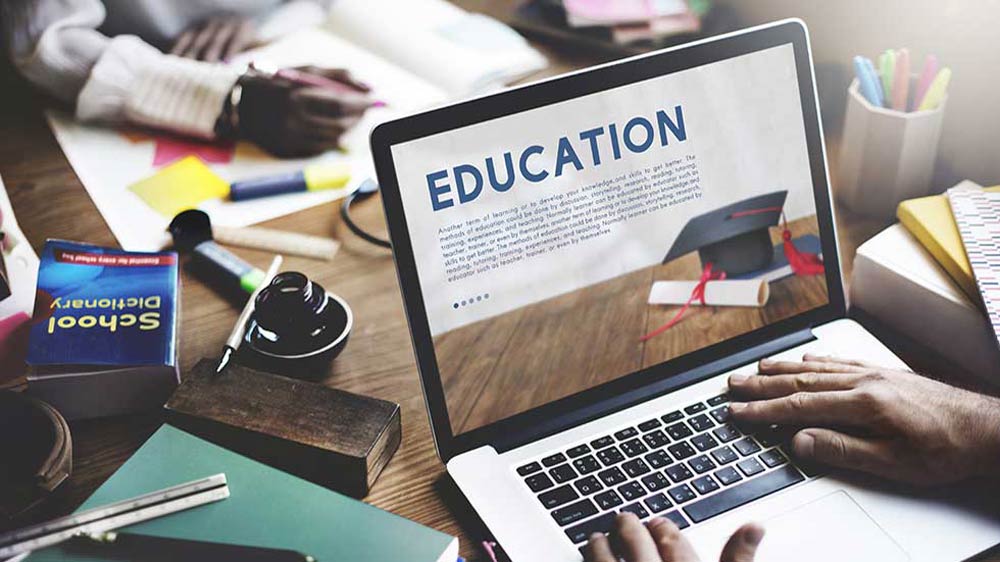 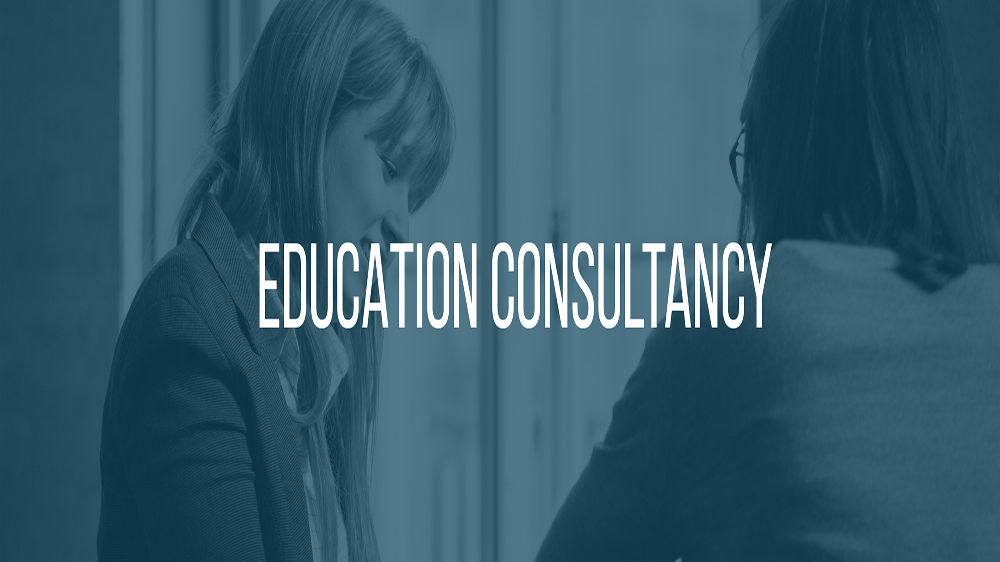 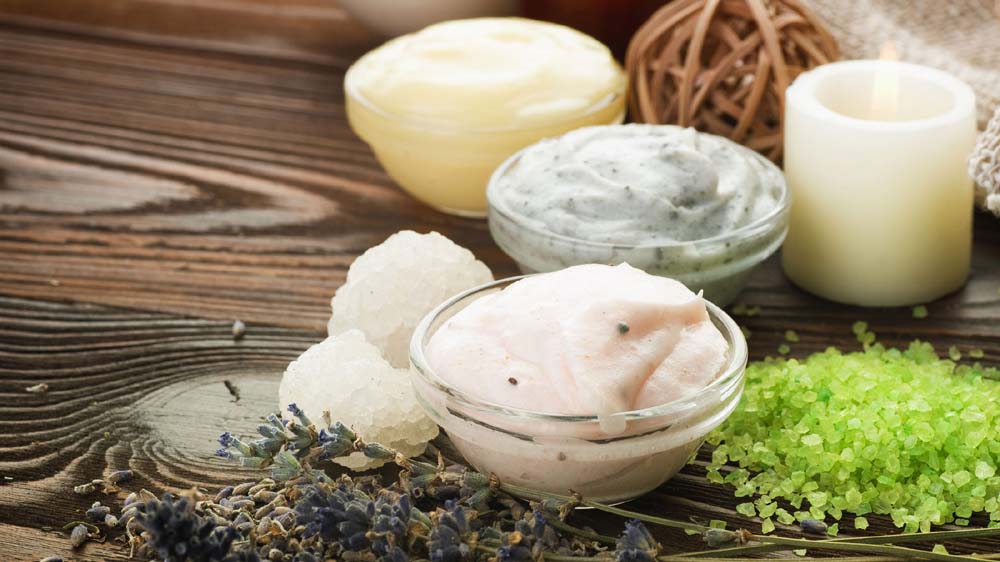 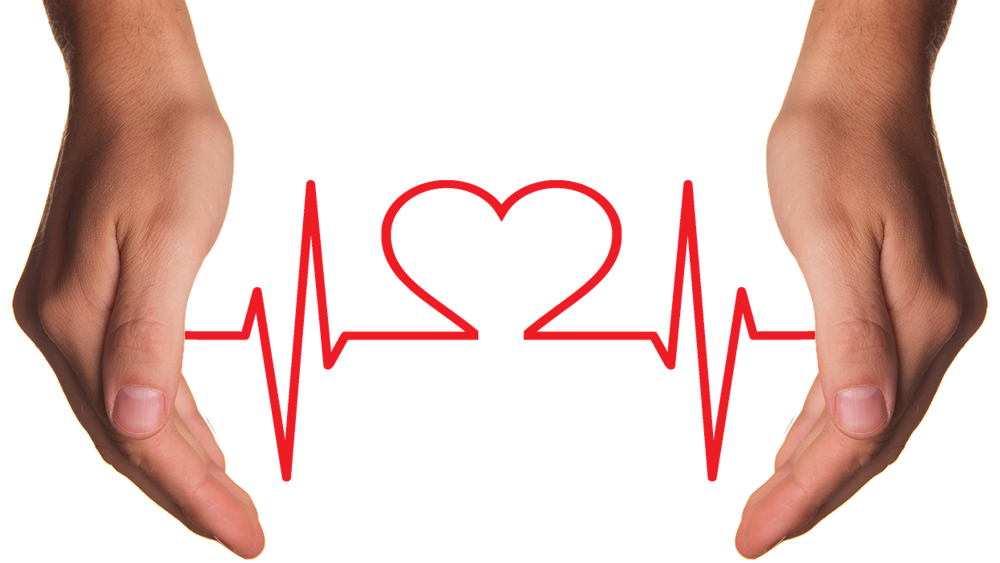 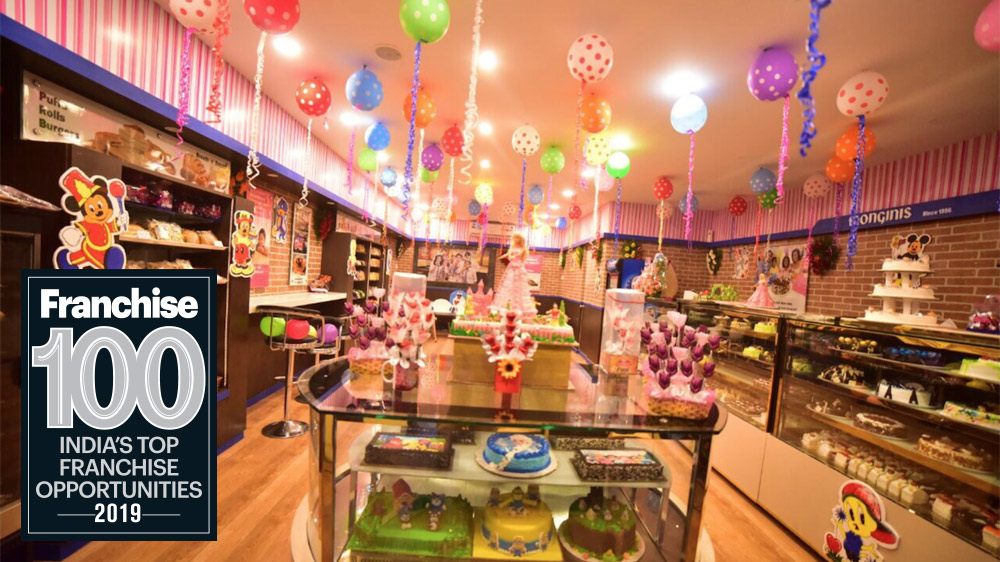 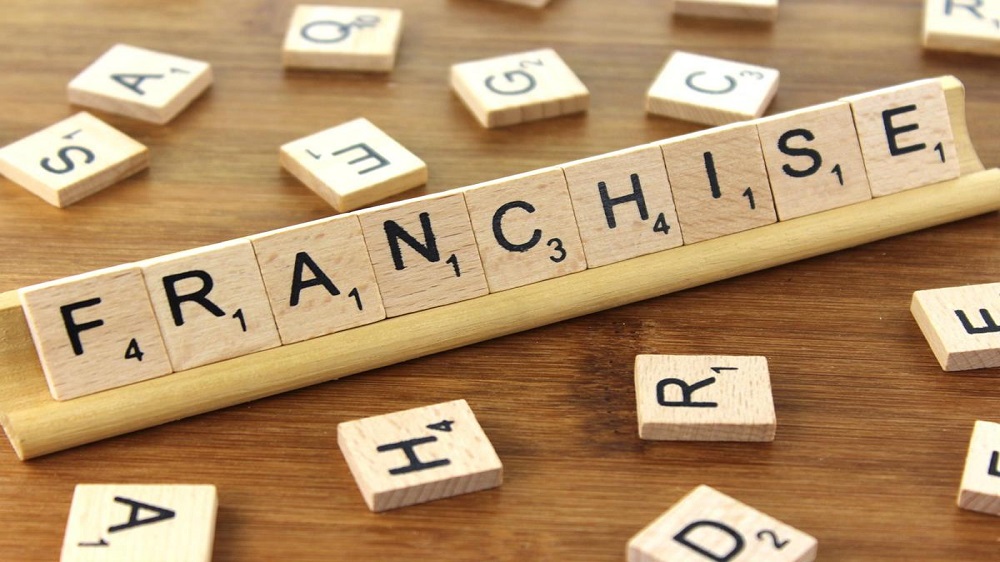 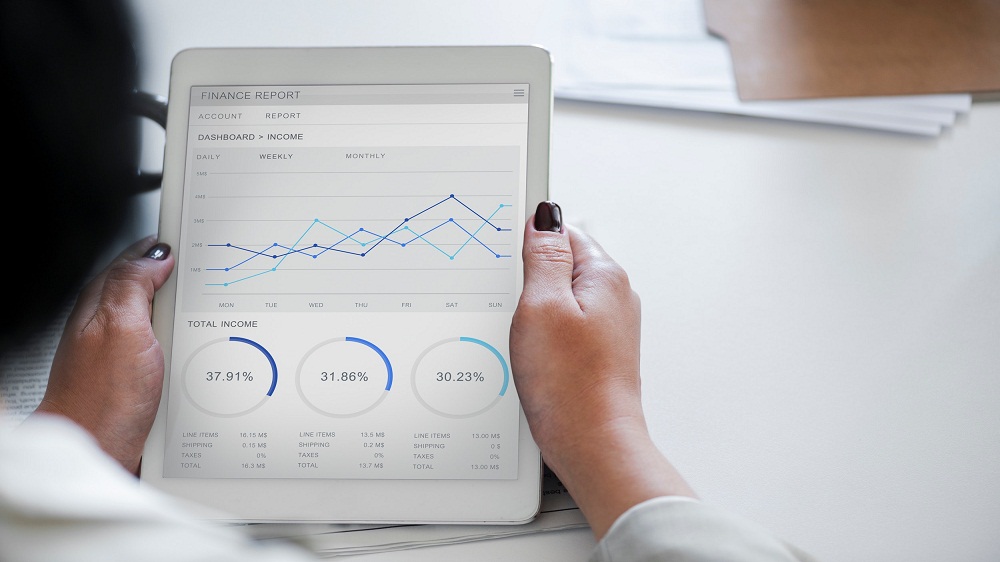 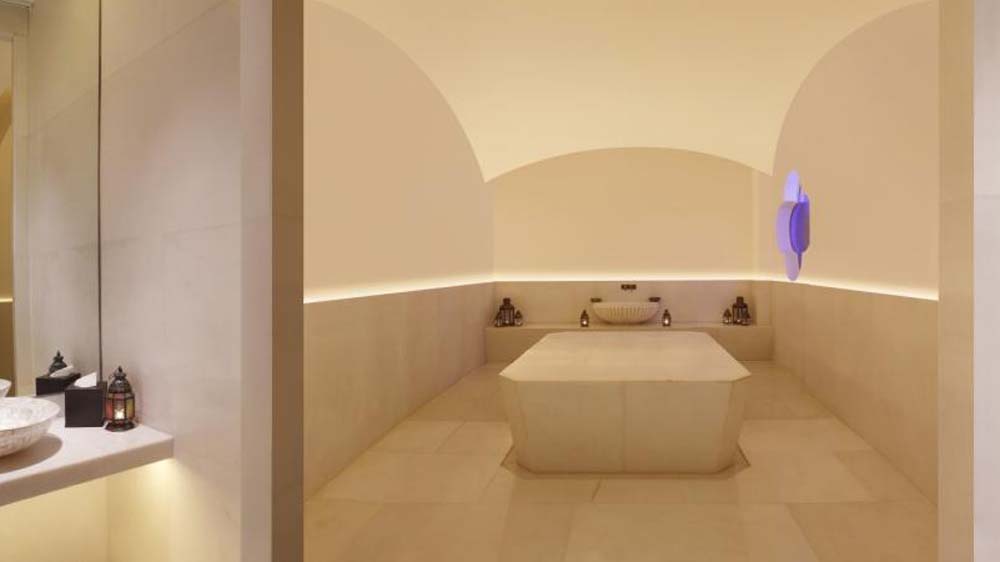 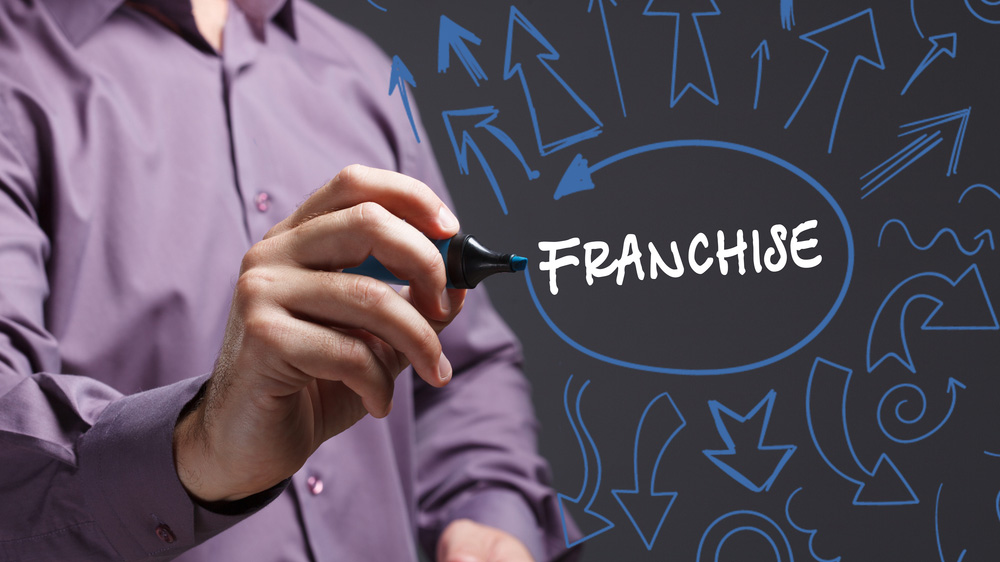 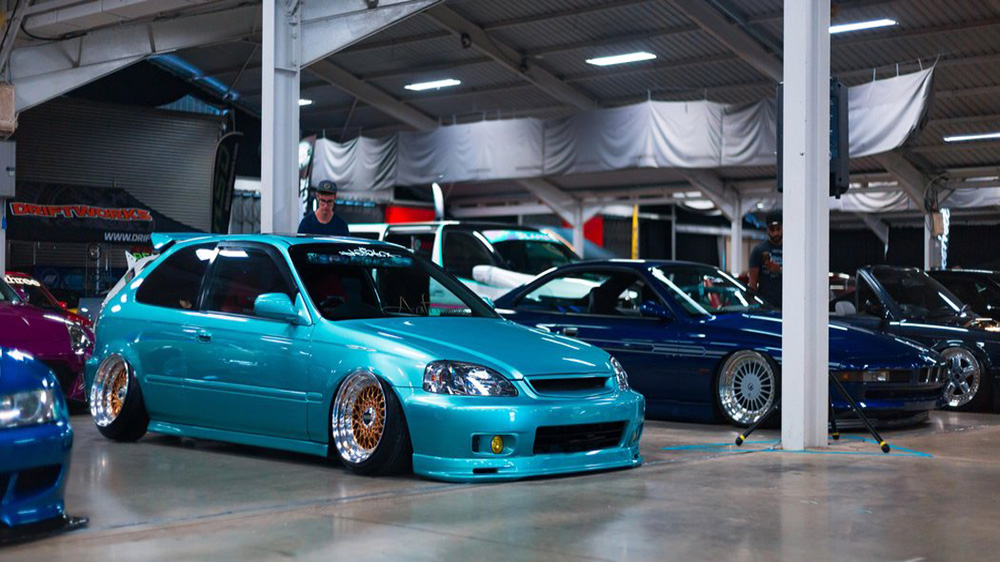