The World Bank has sizeably stepped up lending to the country. The Bank’s total exposure for fiscal year ending June 2010 will reach $9.3 billion. This indicates a sharp increase from $2.2 billion lent to the country last year. Traditionally the average corpus of credit to India has been $2.5- 3 billion a year.

The increased largesse to India indicates an interplay of several factors at work. One important influencer has been the guidance issued from G-20 during the November 2008 Summit, wherein it directed international financial institutions to step up financial support to emerging economies.

According to a World Bank representative, The bank’s increased assistance in these initiatives is spawned by its global commitment to lend a total of $120 billion since July 2008. Added to that, India being the second fastest growing economy, the country needs funds urgently to meet its target of 8-10% growth, so as to move 400 million people out of poverty. World Bank clearly wants to play a commensurate role in India’s growth story.

World Bank resources to India are always allocated according to the development objectives set forth by the government in the five year plans. This year, after receiving a special request from the government, the Bank earmarked $3 billion to support India’s domestic response to the financial crisis. This included a $2 billion package for the government to enhance the capital of some of the public sector banks so they could maintain their credit expansion so as to prevent a shortfall of capital from affecting the economy. 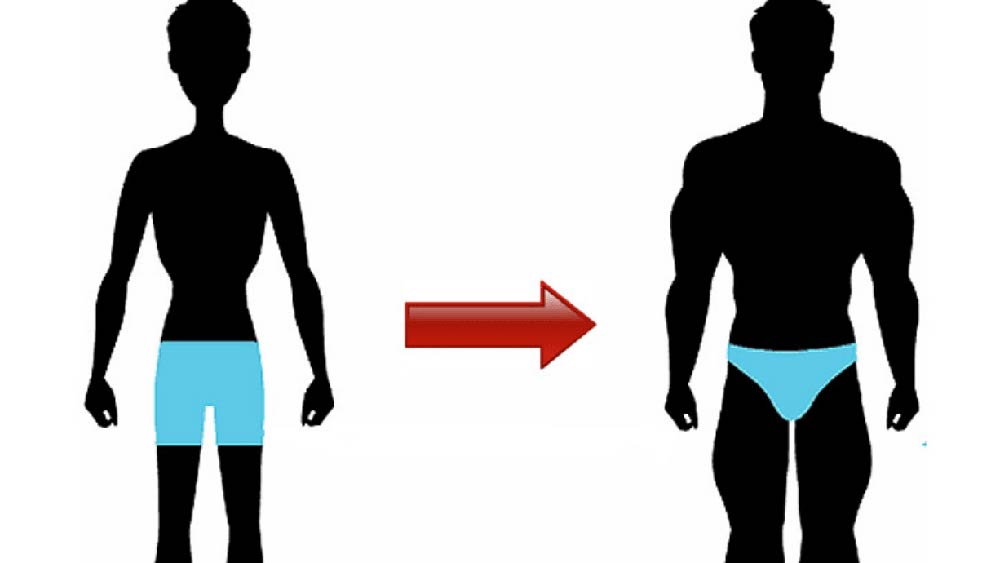