Sharma in Maldives to discuss trade

During the visit, the Indian Minister would be attending the Fifth Meeting of the SAFTA Ministerial Council in Male' on June 13.

The Government of India recently issued the quota for export of essential commodities for three years instead of one year to help improve the supply situation in Maldives. During the visit, the Indian Minister would be attending the Fifth Meeting of the SAFTA Ministerial Council in Male' on June 13. The Minister of Commerce & Industry, Anand Sharma has arrived in Male on Sunday on a two-day official visit to Maldives to improve the supply situation between the two nations.

Sharma outlined the new long-term concessional credit scheme for project exports launched by the Government of India and assured to encourage major Indian companies to participate in infrastructure building in Maldives when he called on the President of Maldives H.E. Mohamed Nasheed at Male on Sunday.

Both the leaders held wide ranging discussions on economic cooperation between India and Maldives.

"India and Maldives share ethnic, linguistic, cultural, religious and commercial links and enjoy close, cordial and multi-dimensional relations.  India was among the first to recognize Maldives after its independence in 1965 and to establish diplomatic relations with the country," he added. 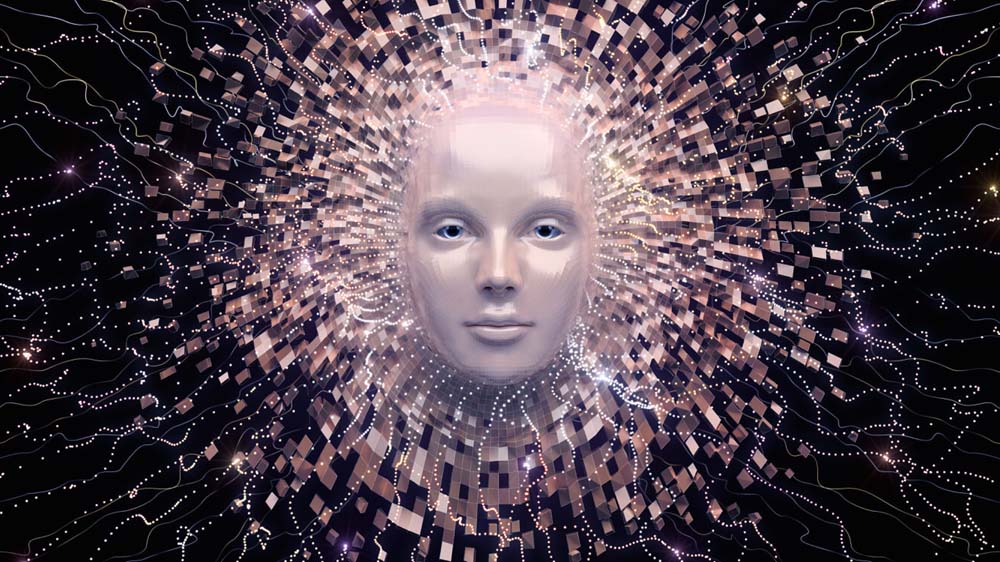 Boarding schools
Steps to Set Up a Boarding School
Beauty Trends 2018
5 Trends To Look Out For In 2018
diversification strategy
Diversifying the Way to Success
Jio Infocom
Jio To Benefit Business Costumers
Thank You for Submitting information for Free Advice!