“When the financial systems fail, they produce very harmful effects,” said Michael Spence a winner of the Nobel Memorial Prize in Economic Sciences at the India Launch of the Commission on Growth and

“When the financial systems fail, they produce very harmful effects,” said Michael Spence a winner of the Nobel Memorial Prize in Economic Sciences at the India Launch of the Commission on Growth and Development’s Special Report on Post-Crisis Growth in Developing Countries.

Talking about the measures that might help developing countries resist shock to such crisis in future the Nobel Memorial Prize winner said that asset bubbles are dangerous and should be stopped for developing. He also added that a sound degree of autonomy of central banks of the developing countries is also of increasing importance.

When asked about the role played by the small and medium enterprises in post crisis growth Spence said, “The small and medium enterprises are really important for the economy because they are the major employers. The sector was well protected in India during the time of crisis. The sector needs an environment to grow which includes by restoring the availability of credit and other credit channels.” He also added that it was important to take care of the small and medium sector because if they are not supported there will be huge job loss which will inturn affect the consumption and will go down the spiral.

The report is an attempt to look at the crisis and its aftermath from the point of view of developing countries. The Commission which worked on the report constituted of esteemed Commissioners Michael Spence, Montek Singh Singh Ahluwalia the Planning Commission Deputy Chairman and 20 such world leaders from the field. The alunch was also attended by Dr Shankar Acharya, Member, Board of Governors and Honorary Professor ICRIER, Mr Martin Wolf Chief Economic Commentator, The Financial Times and Mr Vijay Kelkar, Chairman Forum of Federation. 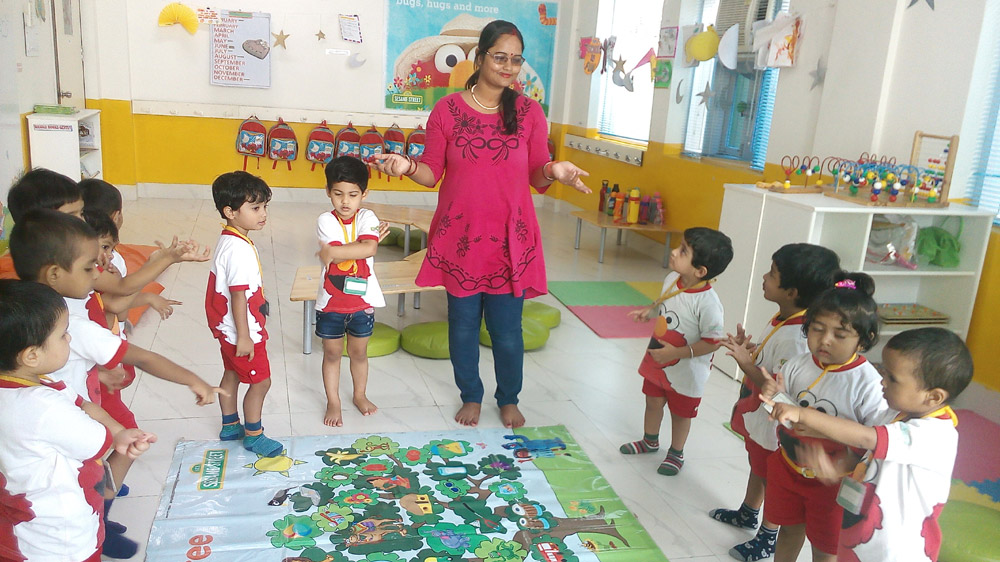 Education franchise
How To Franchise A Children's Education Biz
Indian Education Congress
‘Building India as an EduEconomy by 2020’
Airport Location
Give Wings To Your Entrepreneurial Dreams
logistics industry
How can you make your logistics more efficient?
Trending 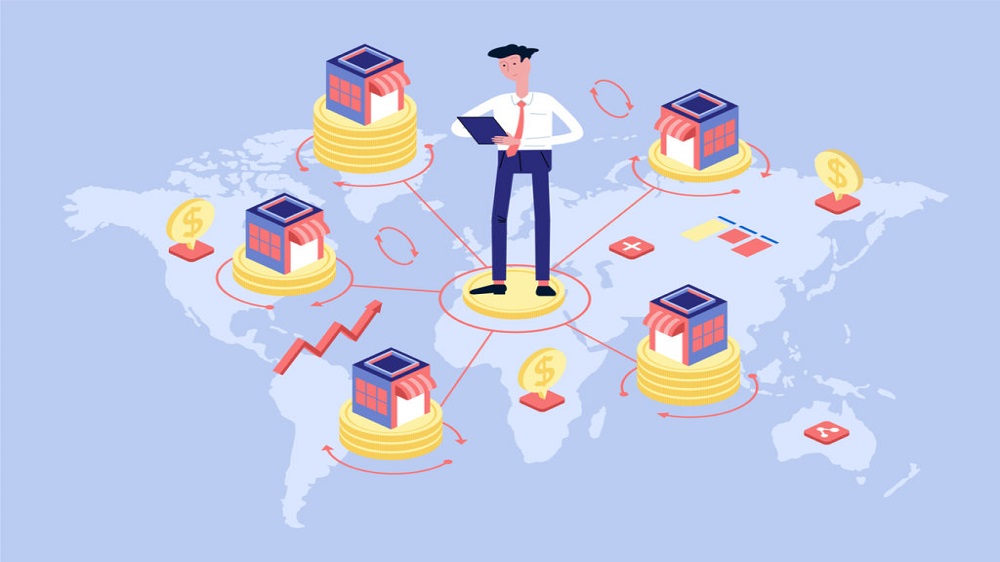