The Planning Commission is examining a proposal from the Department of Pharmaceuticals to address the environmental pollution caused by the pharmaceutical sector with special focus on small and medium scale units.

The project, to be implemented with the support of the United Nations Industrial Development Organisation (UNIDO) has been finalized by the department and sent to the Planning Commission. The exact cost of the project would be known only after the in-principle approval of the panel, sources said.

The proposal is titled "South-South Programme for improving Environmental Performance, Waste Minimization and Enhancing Productivity of Pharmaceutical SMEs through the application of Cleaner Production Technique." This project aims at addressing environmental pollution in the pharmaceutical sector through technical support for dealing with environmental hazards, safety and waste minimization etc. Besides, it strengthens institutional linkage and capacity building in both the target countries-India and South Africa.

The UNIDO, which is increasing its focus on developing countries known as the South, has been some of the initiatives for cleaner manufacturing in the country during the current Five Year Plan. In the last two and a half decades, the share of the South in world manufacturing and exports has doubled and South-South trade is rapidly increasing. The UNIDO has launched South-South Cooperation Centres in some of the more advanced developing countries like India, China, South Africa, Egypt and Brazil. 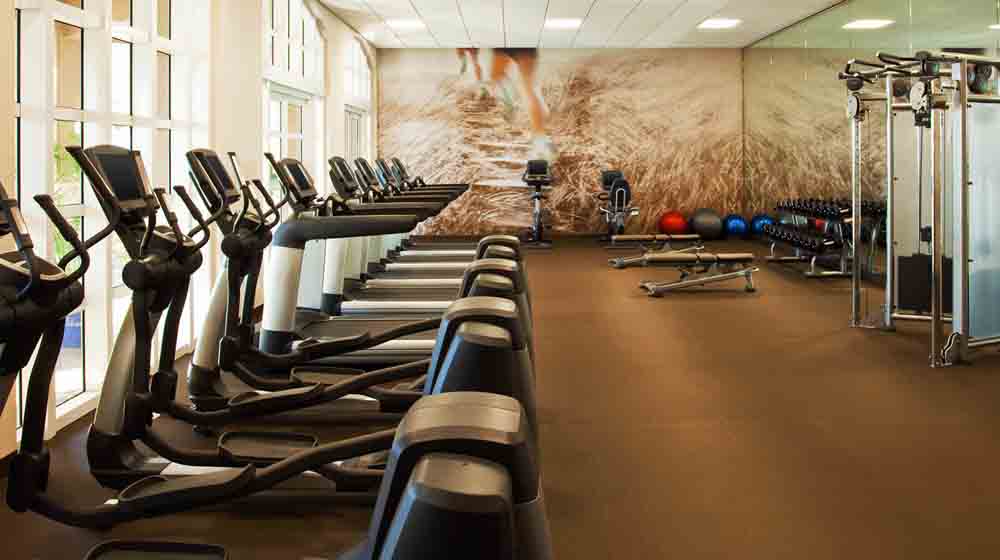 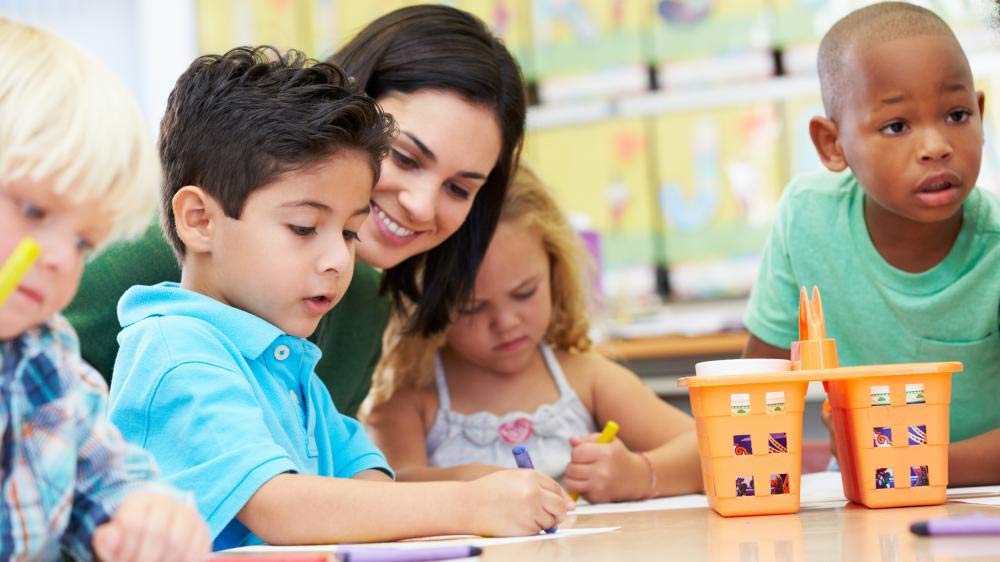