Chinese coastal resort for the next leg of his two-nation five-day tour that will take him to Kazakhstan.

Prime Minister Manmohan Singh Friday left this Chinese coastal resort for the next leg of his two-nation five-day tour that will take him to Kazakhstan.

The prime minister's Air India One aircraft took off from the Phoenix Airport here around 11 a.m. (Chinese time). It is expected to land at the International Airport Astana, in the Kazakhstan capital, around 5 p.m. (local time).

Meanwhile Dr. Singh on Thursday told fellow leaders of the five emerging economies that India was eager to absorb more foreign investment with its financial markets in a sound position.

Manmohan Singh, in his plenary address to the third summit of BRICS (Brazil, Russia, India, China and South Africa) nations, said the Indian economy "is well on its way to a long-term annual growth rate of more than 9 percent".

"Our economy is more open and more connected to the world than it has been in the past. Our financial and capital markets are sound, and eager to absorb foreign direct investment," he said.

He said India had put in place "ambitious schemes" for the social and infrastructure sectors that "have begun to bear fruit".

"The creative energies of our people have been unleashed," he said.

Manmohan Singh said the BRICS grouping was "embarked on a major enterprise of socio-economic change for our peoples".

He said cooperation among BRICS countries held the promise of building an external environment that helps each of the nations and complements their task of nation building. "To that extent I would say the best is yet to come."

The BRICS summit agreed to continue further expanding and deepening economic, trade and investment cooperation with each other.

Calling for an end to economic protectionist measures, the members welcomed the outcome of the meeting of BRICS trade ministers held in Sanya Wednesday.

Brazil, India, China and South Africa extended full support to an early accession of Russia to the World Trade Organization as they called for strong, open, rule-based multilateral trading system embodied in the WTO and a successful, comprehensive and balanced conclusion of the Doha talks.
Related opportunities
Thank you for Enquiry
Our Subscription team will get in touch with you shortly.
Insta-Subscribe to
The Franchising World
Magazine 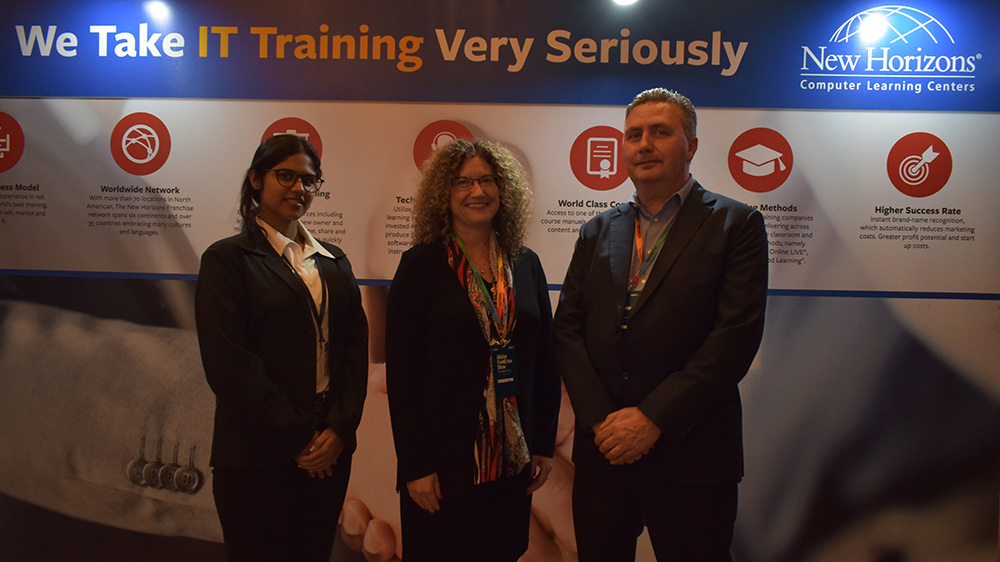 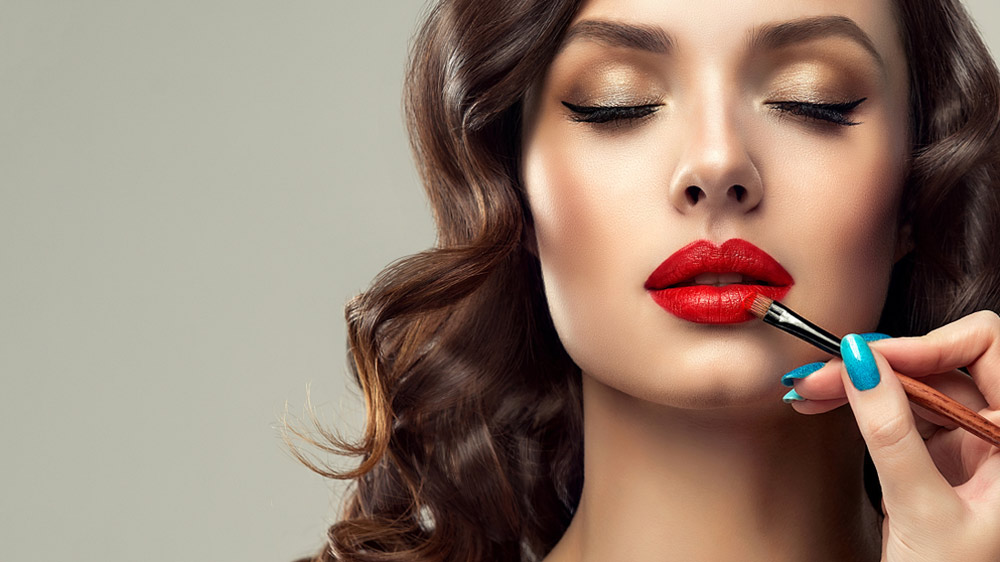 Beauty franchise
5 Reasons, One Great Business Opportunity
Dance Studio
Why you Should Invest in a Dance Studio Biz?
Wellness Industry
6 Transpiring Startups in The Wellness Industry
Packers & Mover
A Journey from Unorganised to Organised Sector
Thank You for Submitting information for Free Advice!