The Ministry of Micro, Small and Medium Enterprises (MSME) bagged the First Prize in the Indira Gandhi Rajbhasha Award function held in the National Capital for celebrating “Hindi Diwas – 2010”. The

Vice President of India, Mohammad Hamid Ansari presented the Award to the MSME for the outstanding work done towards promoting Hindi while carrying out official work during the year financial 2008-09.

Dinsha Patel, Union Minister of State (Independent charge), Ministry of Micro, Small and Medium Enterprises, congratulated all the Officers, Staff and other members of the MSME for this achievement and instructed them towards performing maximum possible official work in Hindi. 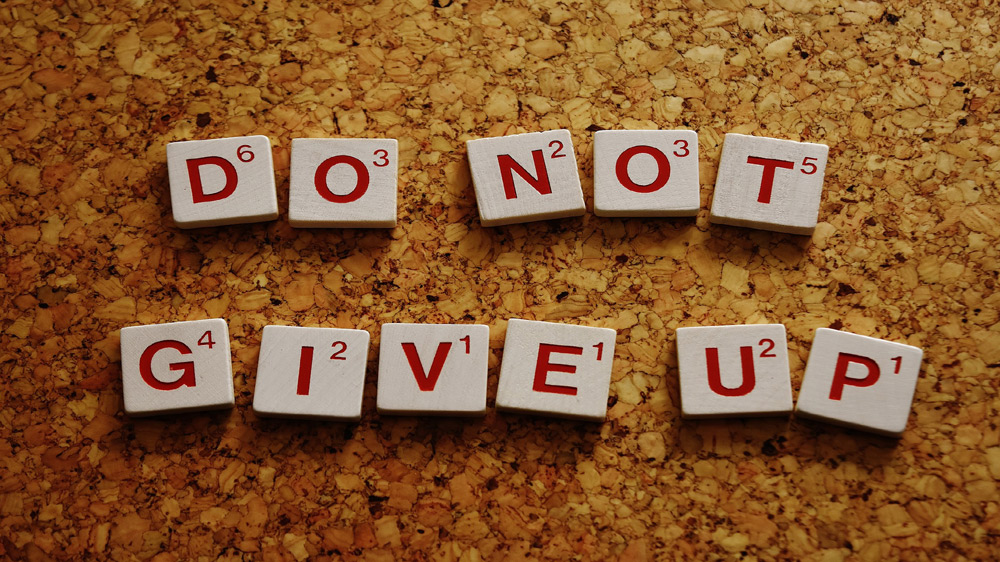 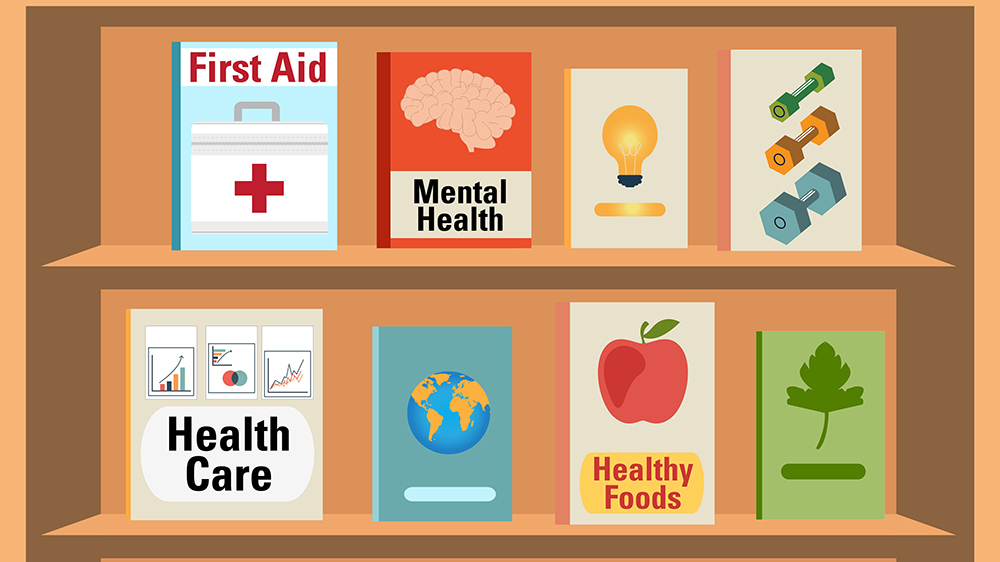