Exports from micro, small and medium enterprises (MSME) are growing despite the high costs of raw materials, tough price competition and difficult global markets. It was revealed in a survey conducted by Confederation of Indian Industry (CII) that 42 per cent exporters recorded a rise in volumes during the first half of FY10 while about 50 per cent saw an increase in volumes in the second half. It is said that 56 per cent of exporters expect a rise in dollar terms in exports while 42 per cent forsee a decline.

The top five regions for exports by Indian MSMEs are Europe, North America, South-east Asia, the Middle East and the Far East 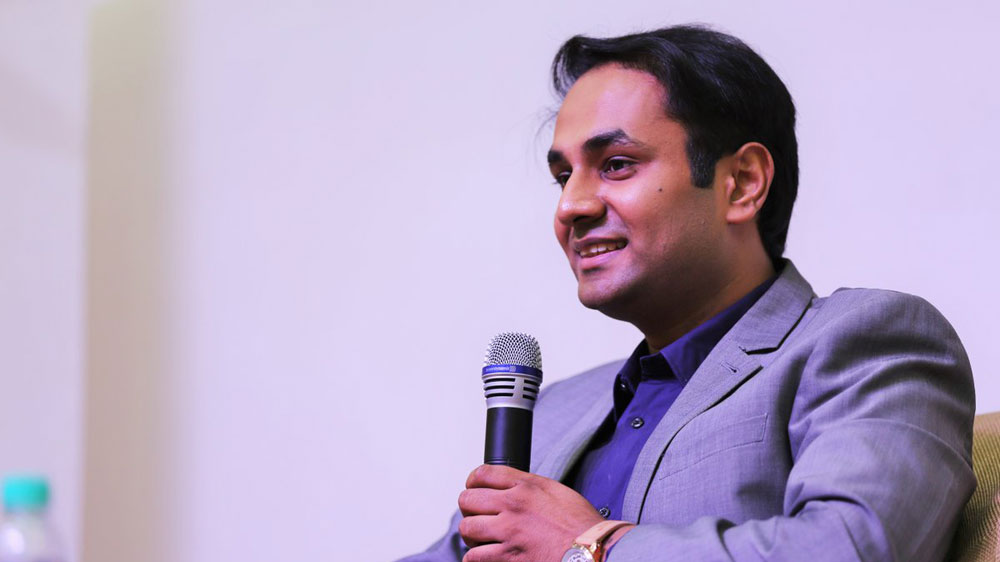 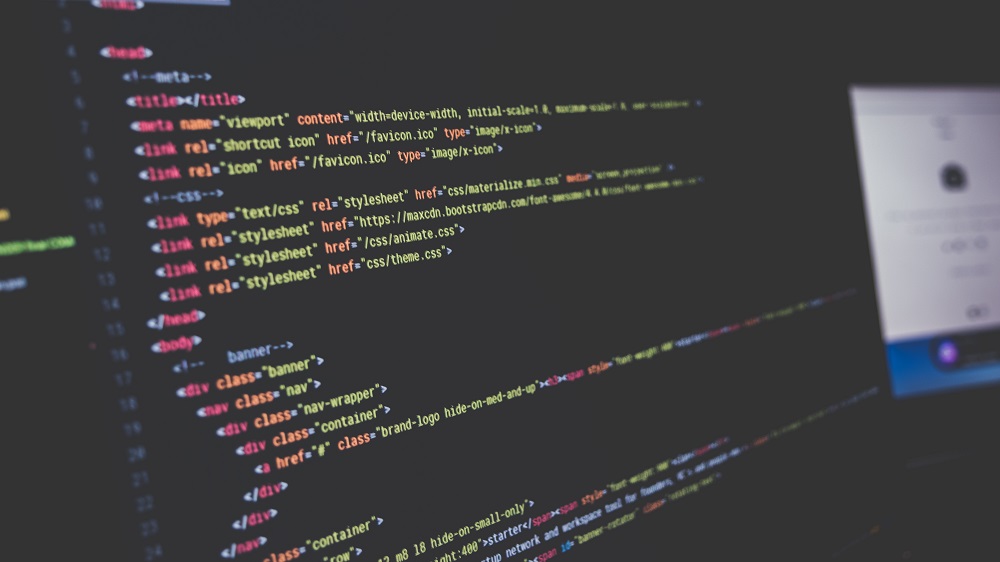 coding schools
Market Potential of Coding Schools
business ideas
Business Ideas to Look Out for in 2018
Home & Lifestyle
Growth in the Home Improvement Market
invest in international franchise
Why to Expand your Franchise Biz Internationally?
Thank You for Submitting information for Free Advice!