As an extended centenary celebration of the Bank of India (BOI), its credit counseling centre Abhay will be set up in Bangalore and Kochi said M Narendra, Executive Director on Saturday.

As an extended centenary celebration of the Bank of India (BOI), its credit counseling centre Abhay will be set up in Bangalore and Kochi said M Narendra, Executive Director on Saturday.

These centers will ensure speedier clearance of SME loans. BOI has opened SME hubs in many zones, and has plans to open them in all 48 districts, where it is the lead bank.

The centre was first set up in Mumbai as part of the bank's centenary year celebration in 2006. Subsequently it also started in Wardha (2006), Chennai (2007), and Gumla (2008). The centre in Bangalore will come up by the end of this year and Kochi shortly thereafter.

The centres create awareness among people about financial management, counsel those who are struggling with current financial problems, and spread financial literacy amongst farmers/weaker sections of society, prone to problems in managing credit. 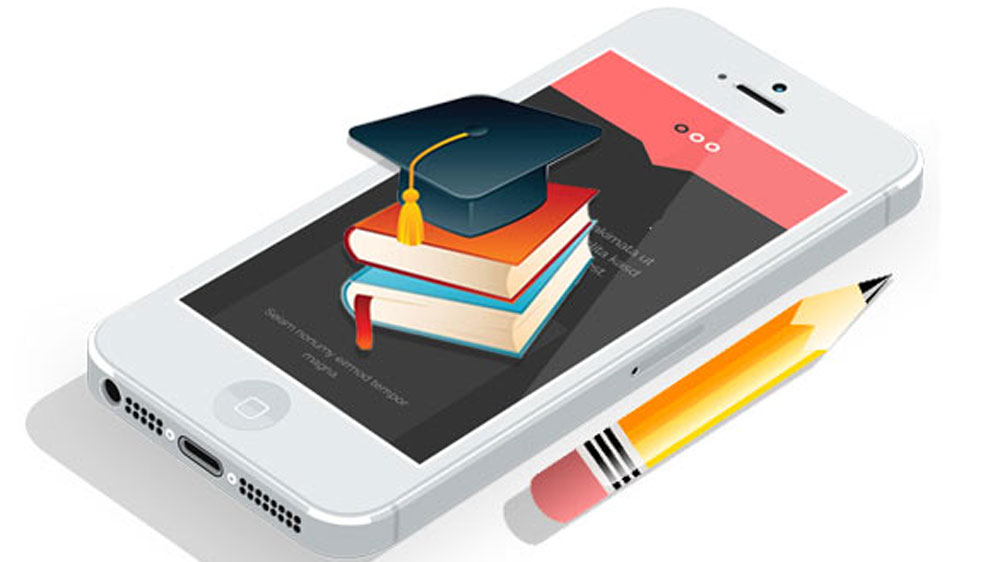 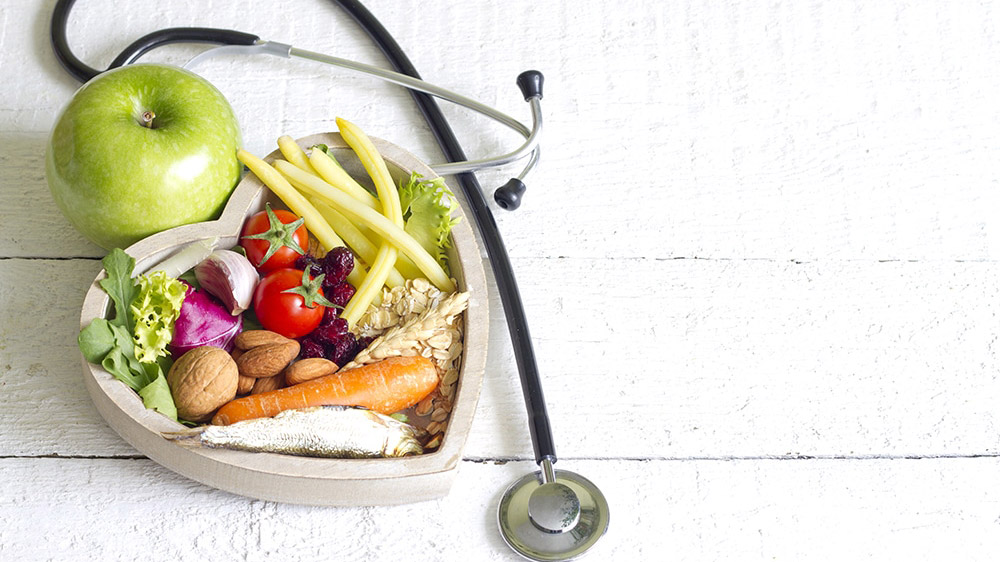