The production of cotton crop would touch 22.50 lakh bales of cotton, registering a record increase of 4.38 bales from last year

Punjab government has set up 25 "cotton mandis" (produce markets) to buy cotton from farmers, a state government spokesman said in Chandigarh in Sunday. This comes in the wake of good production this year.

He said that land under cotton crop in Punjab this year had increased to 5.50 lakh hectares from 4.83 lakh hectare last year.

"The production of cotton crop would touch 22.50 lakh bales of cotton, registering a record increase of 4.38 bales from last year," he said.

The Malwa belt of Punjab, located in the southwest part of the state, is famous for cotton cultivation. This comprises the districts of Bathinda, Mansa, Muktsar and Sangrur.

The spokesman said that besides establishing cotton grading laboratories for the first time, ultra-modern weighing machines have also been installed, where the crop would be weighed along with trolleys to save the precious time of farmers and labour.

The spokesman said that in previous cotton season, 4.83 lakh hectare land was under cotton crop cultivation with the production of 18.22 lakh bales of cotton.

The  price of cotton has increased in the international market, which prompted the farmers to cultivate the cotton crop over a much larger area. 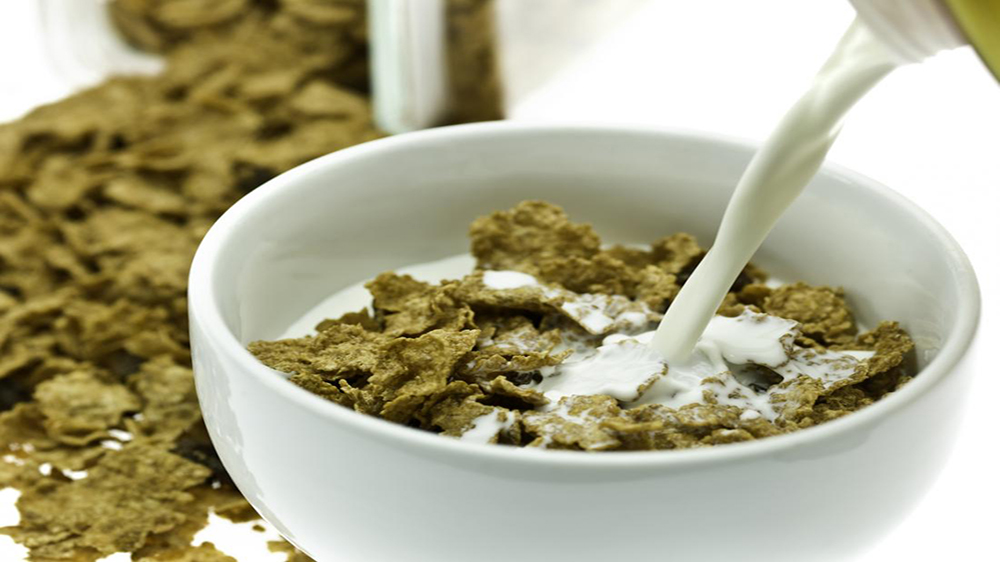 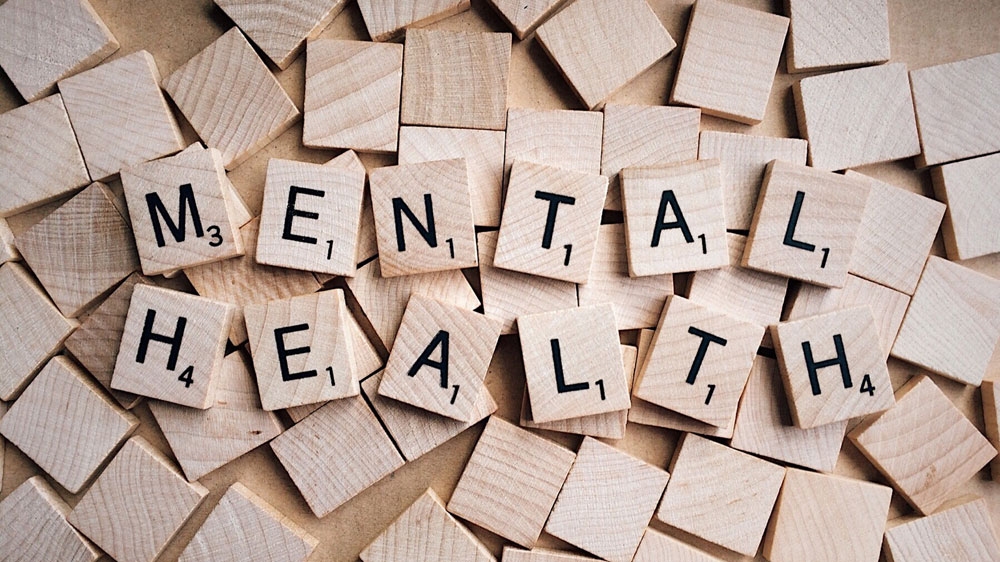