CSIR focuses on MSMEs to help in starting spin-off firms

After developing a number of technologies for the societal and strategic areas, CSIR has now drawn up plans to focus on the micro, small and medium enterprises sector.

After developing a number of technologies for the societal and strategic areas, CSIR has now drawn up plans to focus on the micro, small and medium enterprises sector.

To realise its goal, Council of Scientific and Industrial Research (CSIR) is in talks with the State Bank of India (SBI) to pick up stake in a company it has established in Pune to help MSME sector to start spin-off companies using technologies developed by its chain of 37 laboratories.

CSIR Tech will sell or license technologies developed by CSIR and raise a corpus to incubate companies.

CSIR, India's largest network of state-funded research laboratories, holds nearly 4,000 patents, including those registered in the country and abroad.

Over 70 years of its existence, CSIR labs have developed a range of products ranging from the indelible ink used during elections to head up display for combat aircraft. 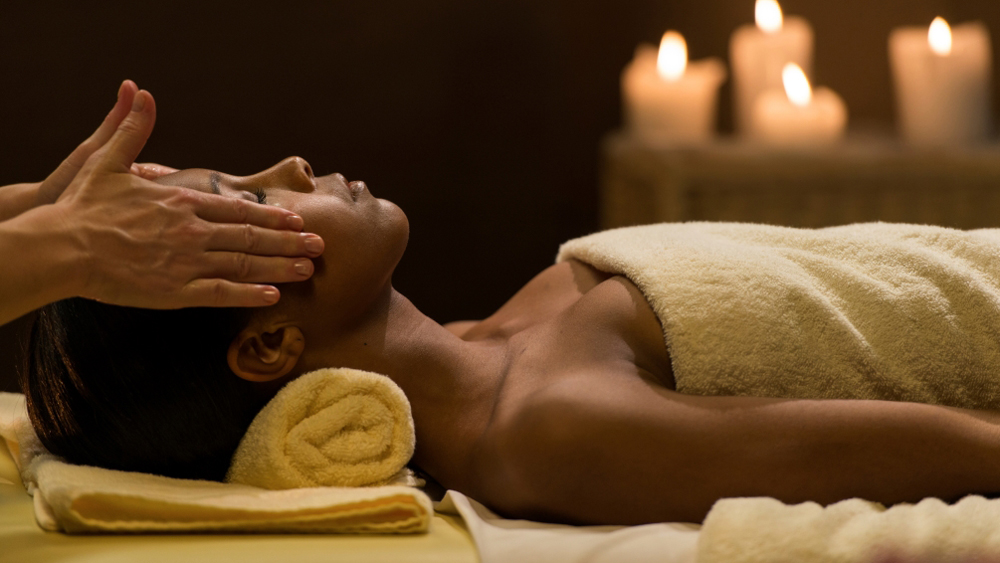 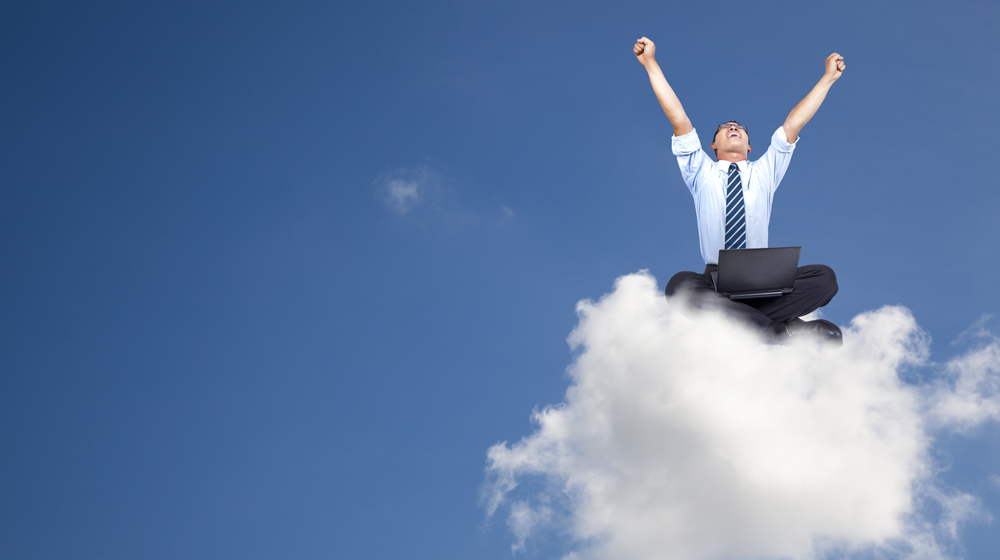