Monetary and fiscal policies have to be activated in order to contain the inflationary pressure.

Monetary policies in line to bring down inflation

Monetary and fiscal policies have to be activated in order to contain the inflationary pressure, agreed C Rangarajan, Chairman, Prime Minister's Economic Advisory Council (PMEAC) at a conference organised by Institute of International Finance in New Delhi.

"The policy is towards control of inflation, taking inflation lower down in the range of 4 to 5 percent. We will use all policy instruments available, state policy instruments, direct intervention in grain market, as well as fiscal and monetary policy," said the PMEAC chairman. Although food inflation declined to 11.49 percent in second week of February, it still remains a concern for the government. The RBI uses tools like short-term overnight lending and borrowing rates to suck money supply to control inflation. The apex bank had raised key policy rates six times last year and again in January this year.

Raj Kumar Malhotra, Chairman , Export Promotion Council for Handicrafts (EPCH) lauded the Union Budget 2011-12 and termed it as a growth oriented budget for the handicraft sector. He added that the handicrafts sector has been given recognition in the Union Budget with a number of initiatives including reduction in basic customs duty on bamboo for agarbatti from 30 per cent to 10 per cent, which according to him, an important incentive for the agarbatti exporters since this would reduce the input costs.

"I am hopeful that such an initiative would help the exporters in a big way and the Council; In totality, is satisfied with this growth-oriented Budget which focuses on the long term competitiveness of economy and exports," Malhotra said. He also said that inclusion of Jodhpur for the development of a handicraft mega cluster would help increase the production and exports of wooden handicrafts and other allied products from the region. The EPCH chief added that the self assessment by the importer and exporters while filing their declaration in the EDI system would quicken the clearance of the cargo by Customs authorities and further modernize the customs administration.

The Union Budget 2011-12, has declared to implement higher excise duty as well as plans to impose Minimum Alternate Tax on Special Economic Zones (SEZ). The supposed hike in excise duty by 1 percent would result in a corresponding increase in the price of medicines by around 1.5 percent, as per insider report from the pharmaceutical sector. The pharmaceutical industry is also anxious with declaration the declaration on MAT and sees it as resulting in an adverse impact in their profit ratio as well. 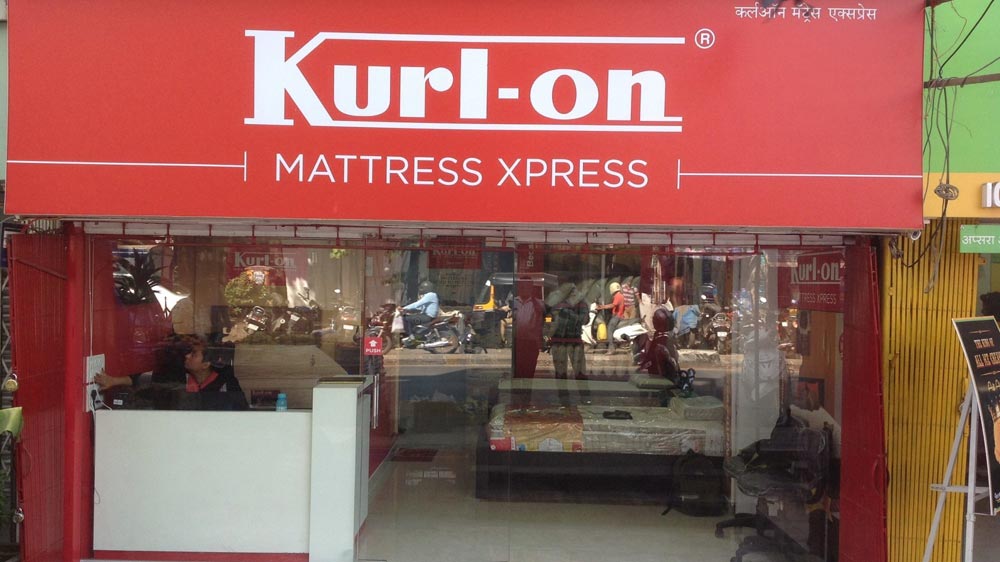