By deploying automation software within a school’s academic administration, much of the current manual labor and paperwork can be entirely eliminated, allowing the academic administrators to fill roles that allow them to be more creative and inventive. 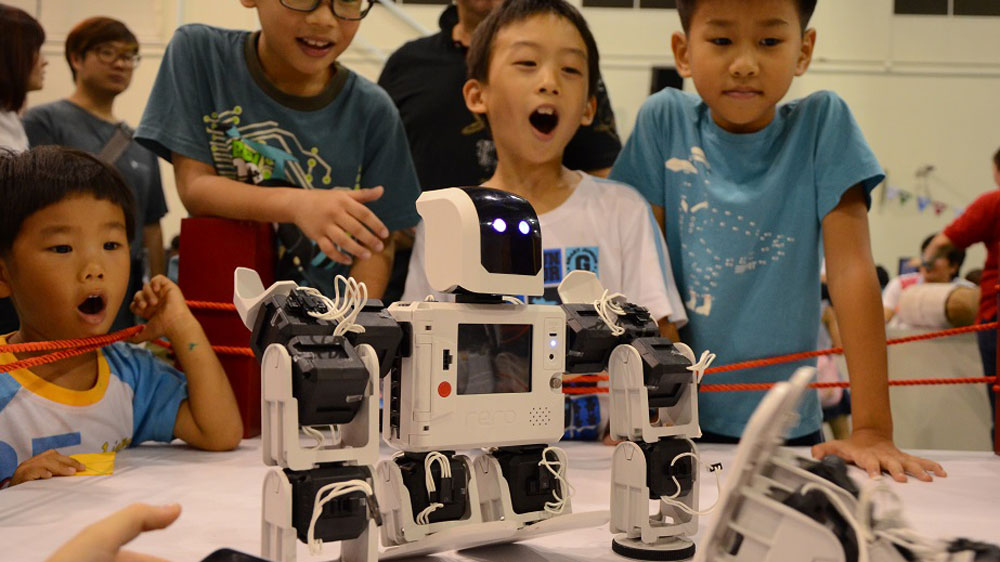 "Ratan Tata told this reporter in 2010 that India will need to provide jobs to 300 million youth by 2030 and the challenge would be to find meaningful work."

Education is lagging behind technology as we deal with the upcoming changes in the industry concerning secured jobs for people. As a result, employability is the big challenge faced by the education industry. However, education still remains the biggest opportunity in India.

While automation technologies are becoming a significant and meaningful part of our daily lives and the impact of automation is even reaching into education systems, much of the future role of automation in education is still unknown, especially at its starting point: primary and secondary education.

Ashish Rajpal, founder XSEED Education, said, "Assessment will almost entirely be automated. However, diagnosis will not. What each child needs in order to maximize their potential will need human insight. That is the greatest opportunity for teachers and education leaders"

Impact of Automation on Education

The educational sphere is a broad one, encircling teachers, students, and academic administrators. As technologies become more widely adopted, they become incorporated into both primary and secondary education systems. This was the case with electronic calculators, desktop computers, laptops, tablets, slide projectors, “smart” boards, and much more. The same can be expected of automation and robots, and the beginnings of this adoption are starting to be visible in schools as they implement automated attendance and grading systems and use robots to supplement teaching.

Academic administrators are responsible for many of the back office tasks that must be executed in order to keep schools running, including creating class schedules, keeping student attendance, processing grades and report cards, as well as helping to admit new students. The automation journey will not be without challenges for administrators: the implementation of RPA must be agreed upon by the school board and, in many cases, it is still a large financial and time investment. This doesn’t mean, however, that academic administrators will not be able to reap the benefits of automation once implemented. By deploying automation software within a school’s academic administration, much of the current manual labor and paperwork can be entirely eliminated, meaning that academic staff will be empowered to fill roles that allow them to be more creative and inventive.

Many discussions regarding automation are also accompanied by discussions regarding job loss. Most education jobs are low on the spectrum of replacement by automation, with only 20% of education positions being fully automatable. Potential tasks for automation include ones that are burdensome for many teachers: scheduling, keeping track of attendance, and even assignment grading. While automating these tasks will shift the responsibilities of teachers in the long run, it will allow them to spend less time on routine tasks and more time with their students.

Students are most benefitted by automation because these technologies allow students to have more meaningful interactions with their academic administrators. Students can receive feedback on their homework assignments, projects, and exams more quickly, accurately, fairly than ever before.

Role of Government in the Automation scenario

The government on its part has started Swayam, a platform similar to massively open online courses or MOOCs.

SWAYAM platform is indigenously developed by Ministry of Human Resource Development (MHRD) and All India Council for Technical Education (AICTE) with the help of Microsoft and would be ultimately capable of hosting 2,000 courses and 80,000 hours of learning covering school, under-graduate, post-graduate, engineering, law and other professional courses.

The Director of AICTE, Dr. Manpreet Singh Manna, gave us an insight about SWAYAM,” This was the largest innovative move by India in 2017 and I feel myself proud that I feel privileged that I am the in charge for the ‘SWAYAM’ project, Government of India. According to the information available on the SWAYAM website, the courses hosted on SWAYAM will be in 4 quadrants video lecture, specially prepared reading material that can be downloaded/printed, self-assessment tests through tests and quizzes, and an online discussion forum for clearing the doubts.

“It is the national platform where any student of UGC & AICTE can earn 20% credits to this SWAYAM quota”, said the Director of AICTE. 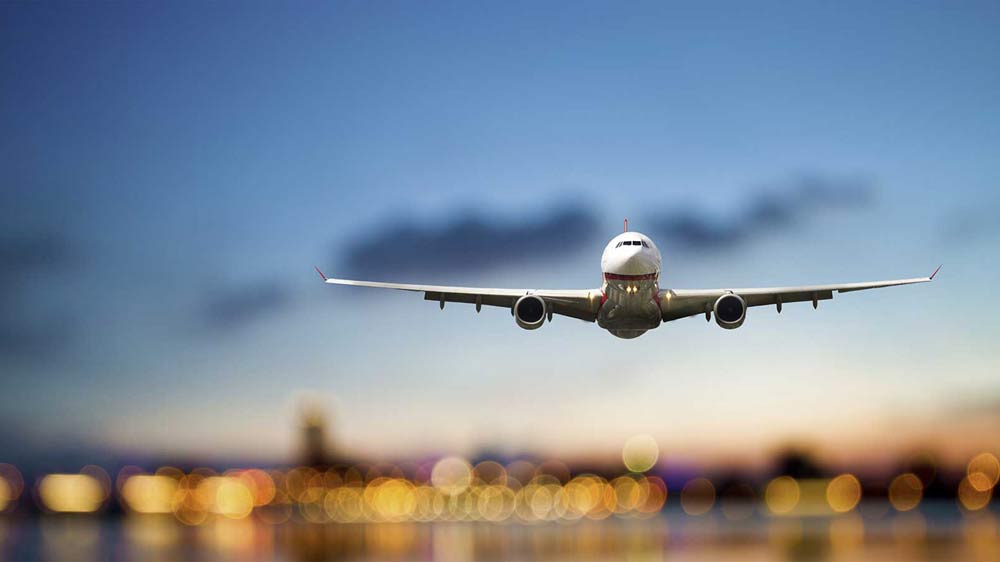 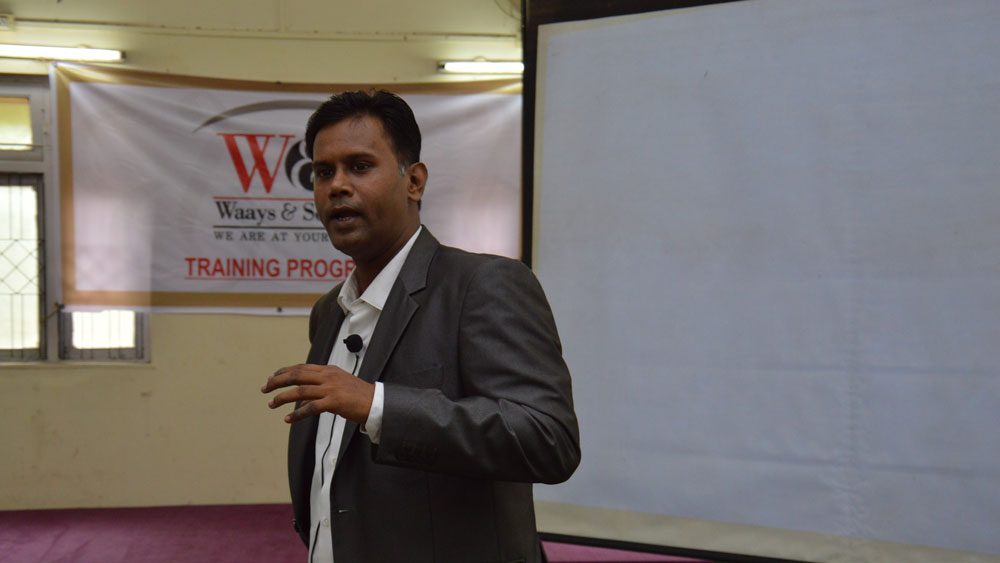 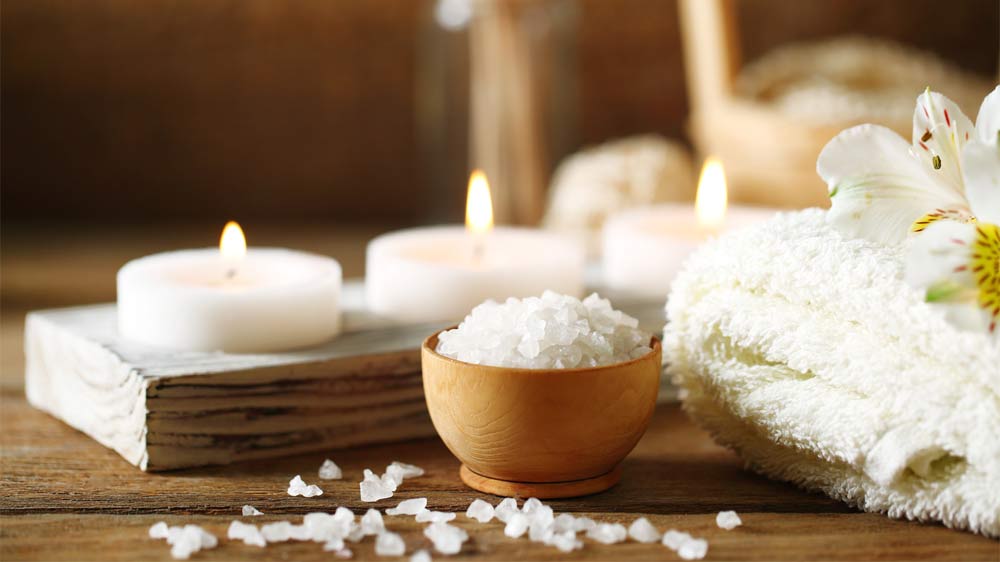 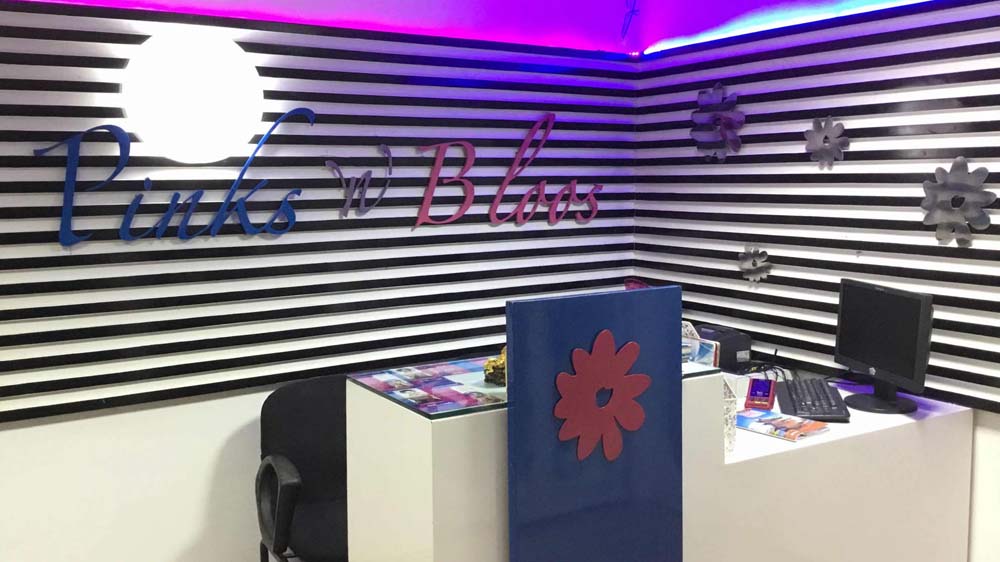 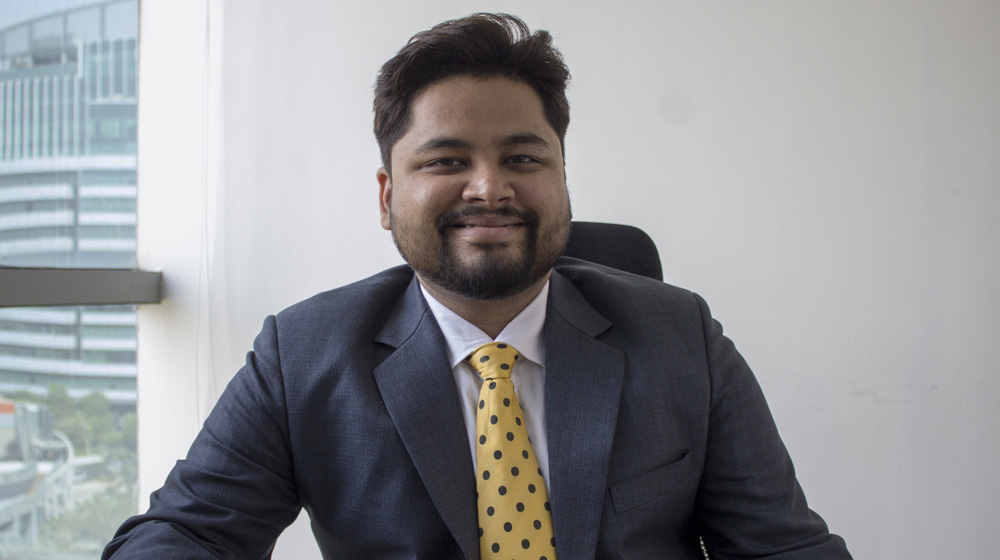 Healthcare
Are e-clinics, the Future of Healthcare?.. 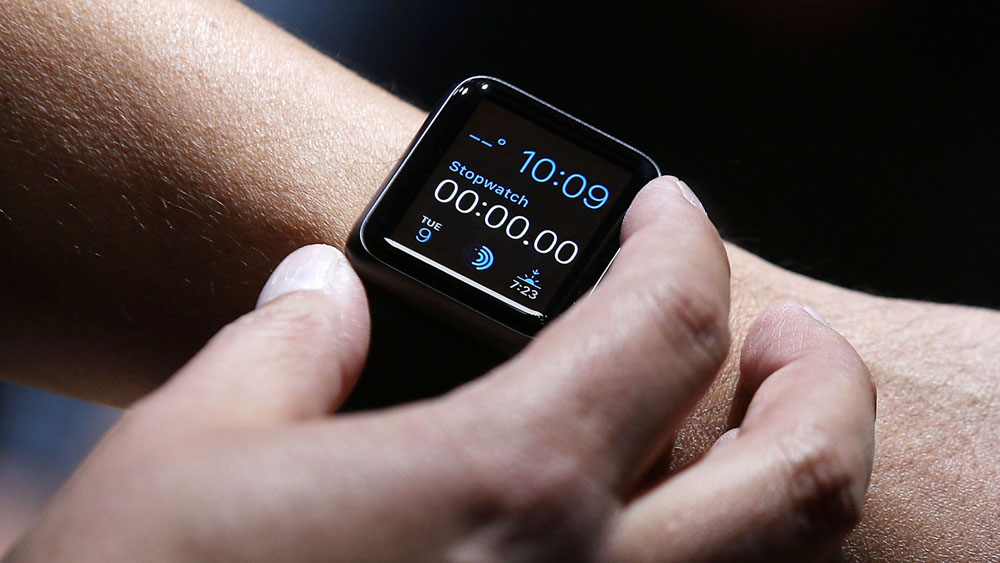 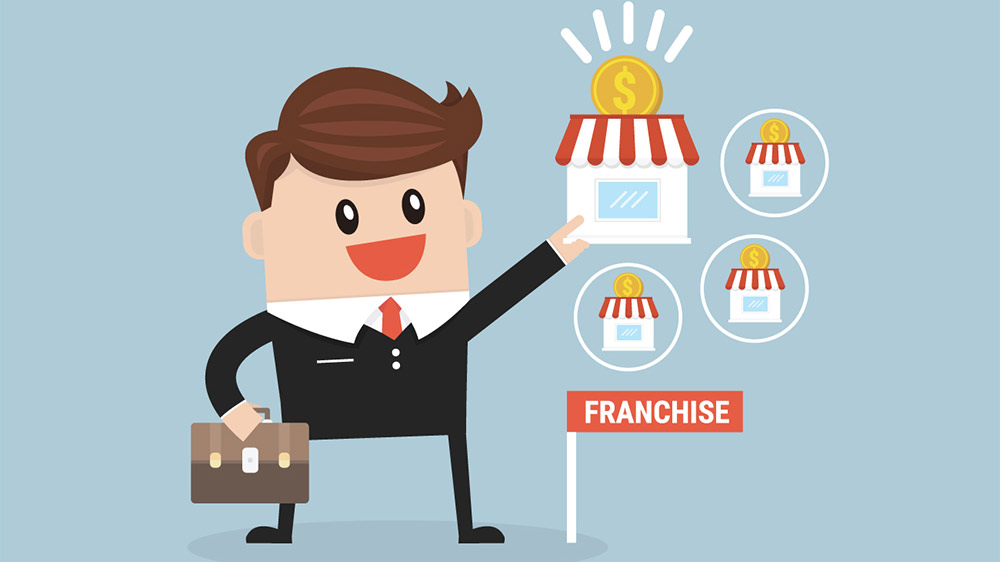 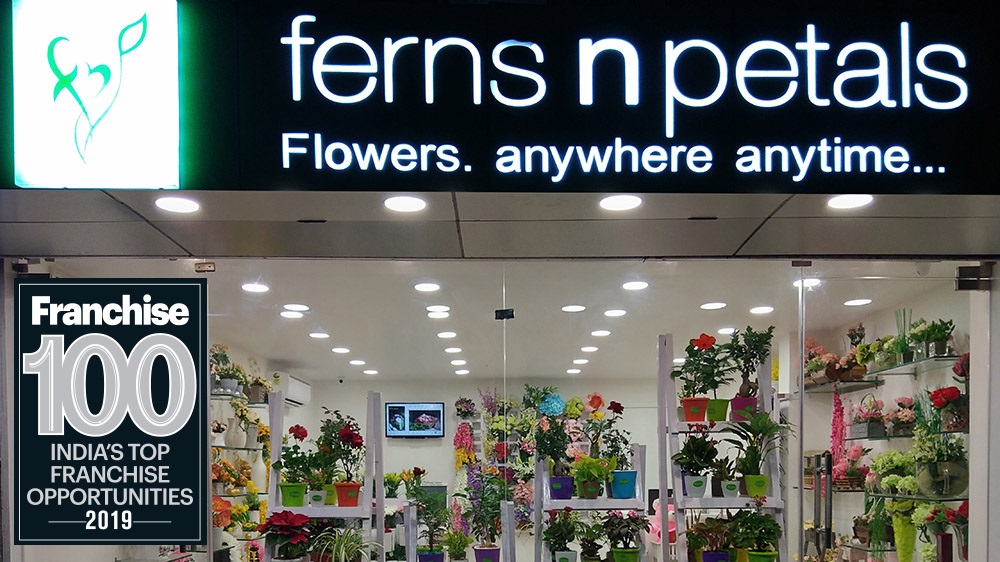 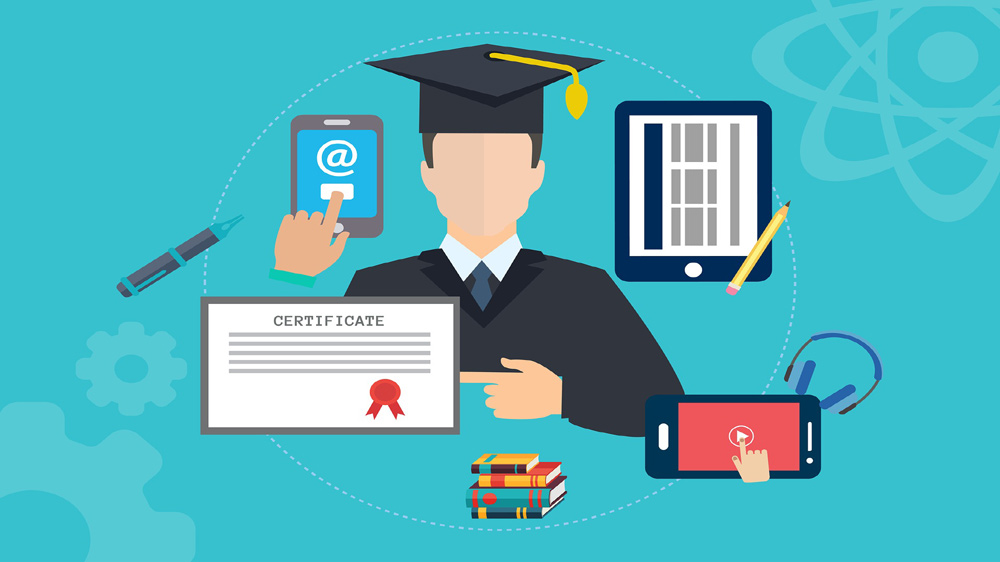 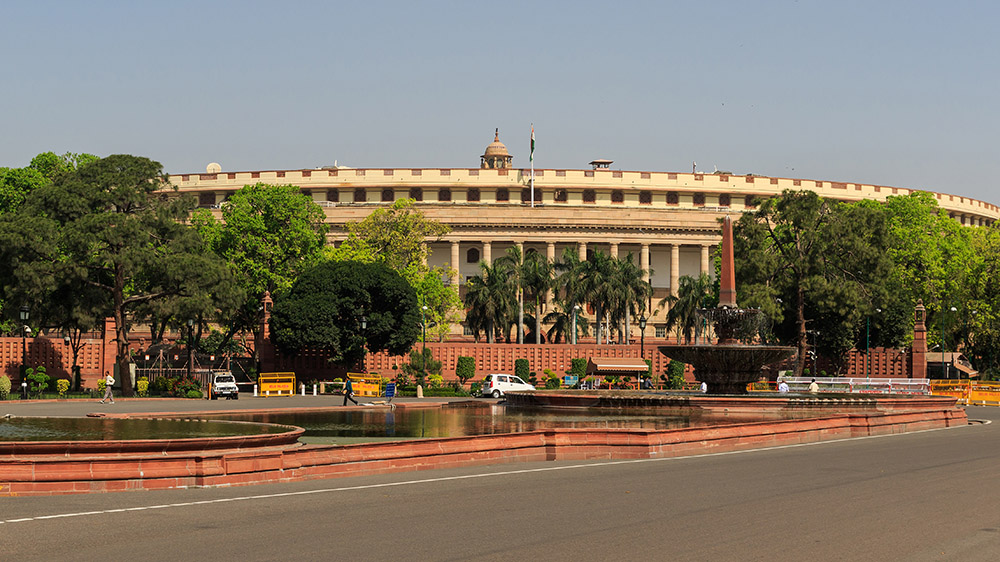 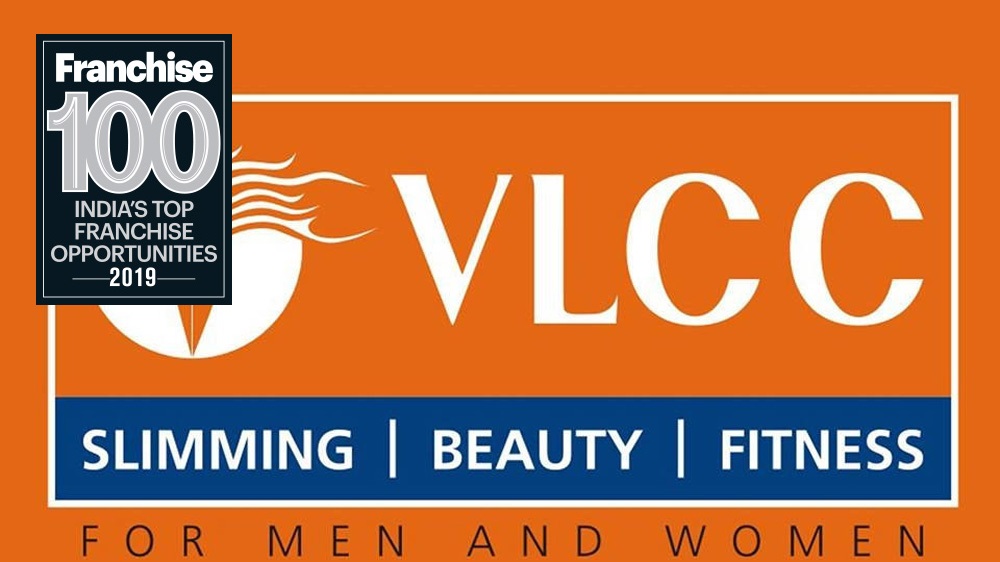 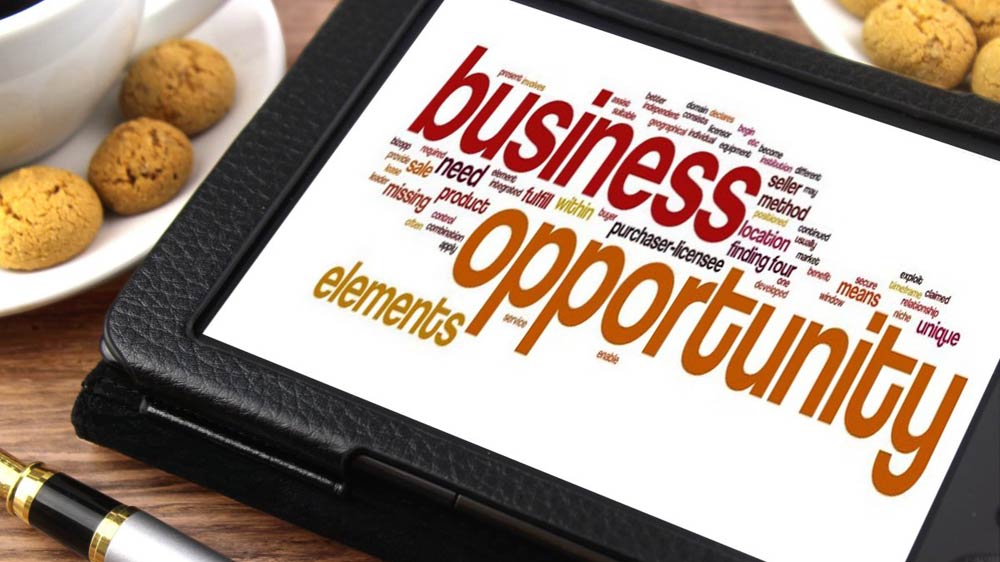 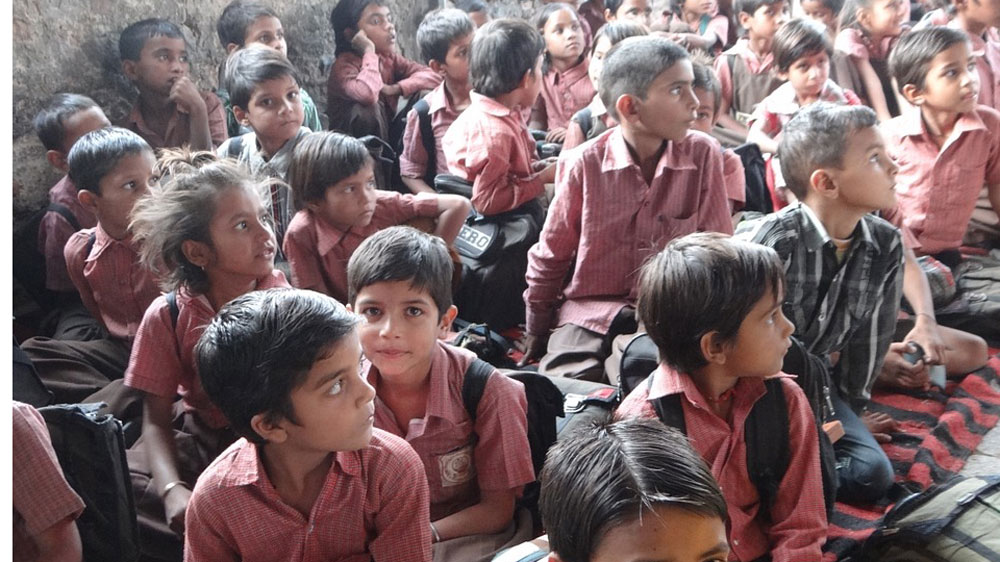 Preschool education
Early Childhood Education in India..
Thank you for Enquiry
Our Subscription team will get in touch with you shortly.
Insta-Subscribe to
The Franchising World
Magazine 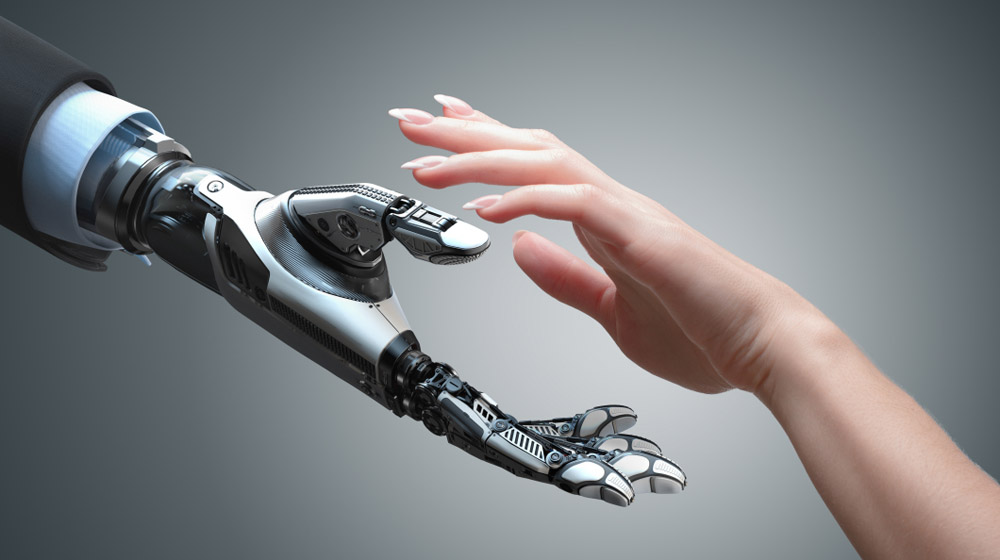 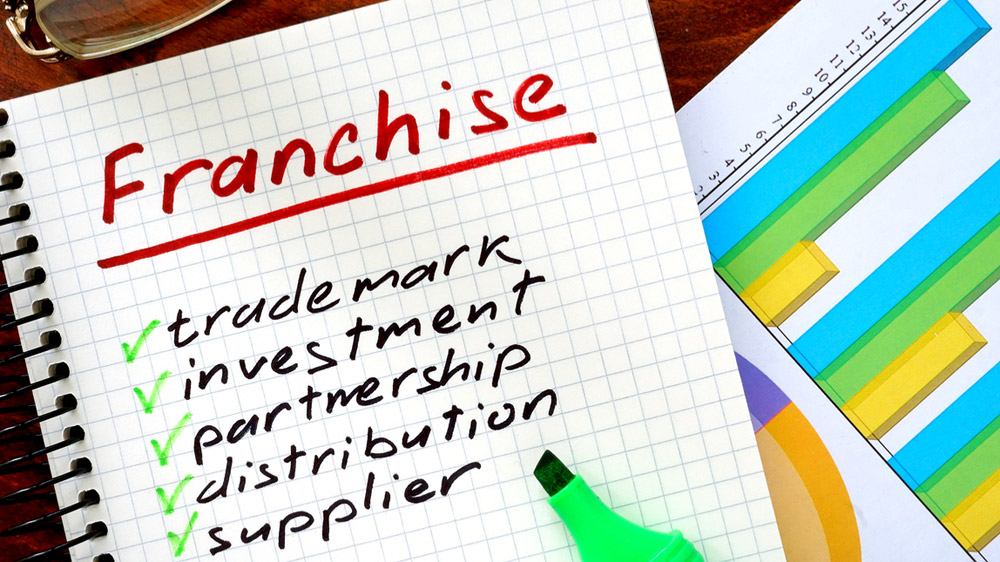 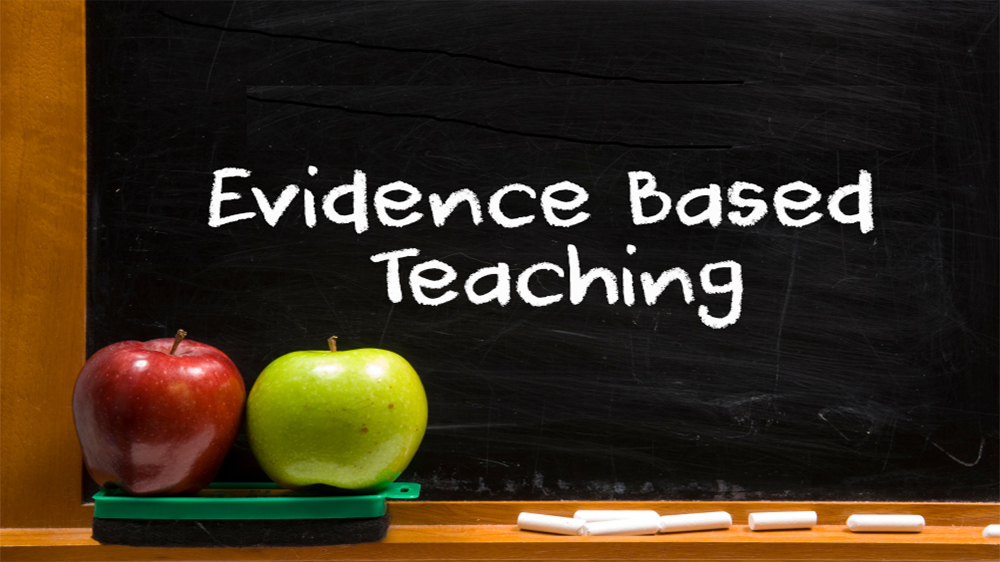 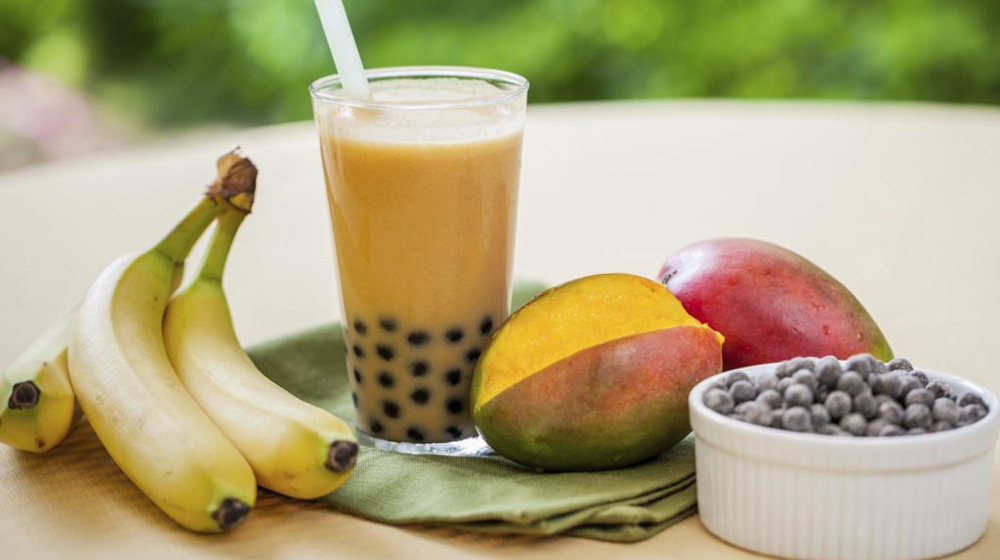 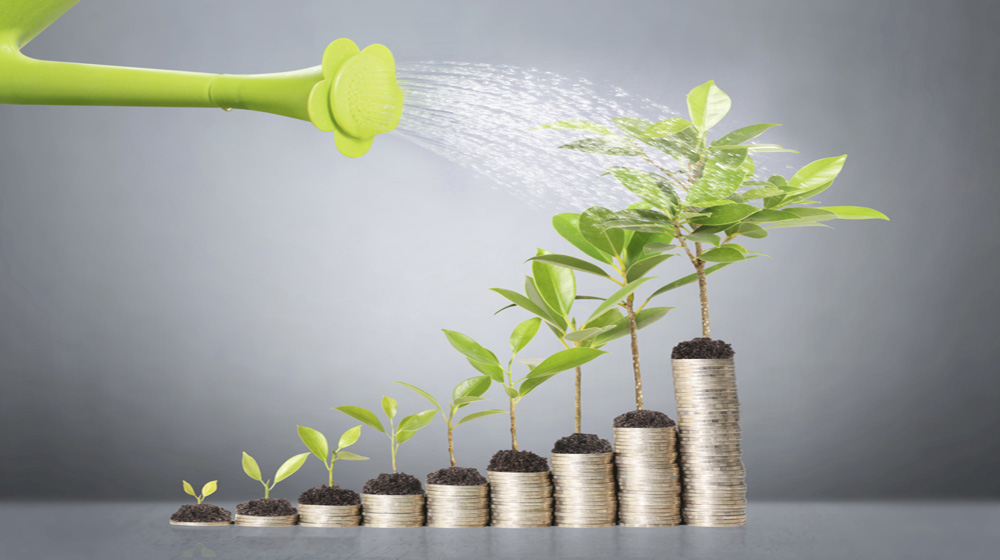 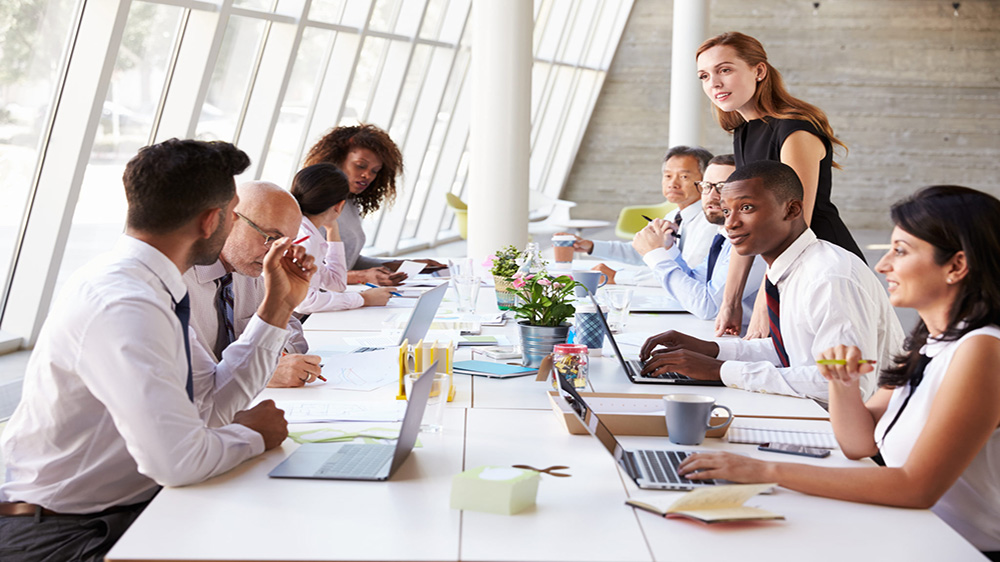 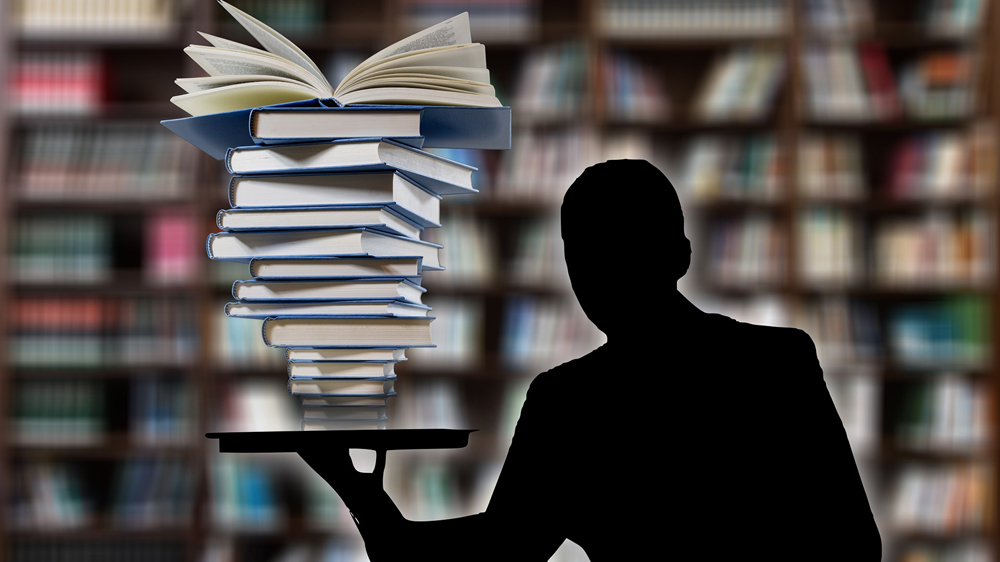 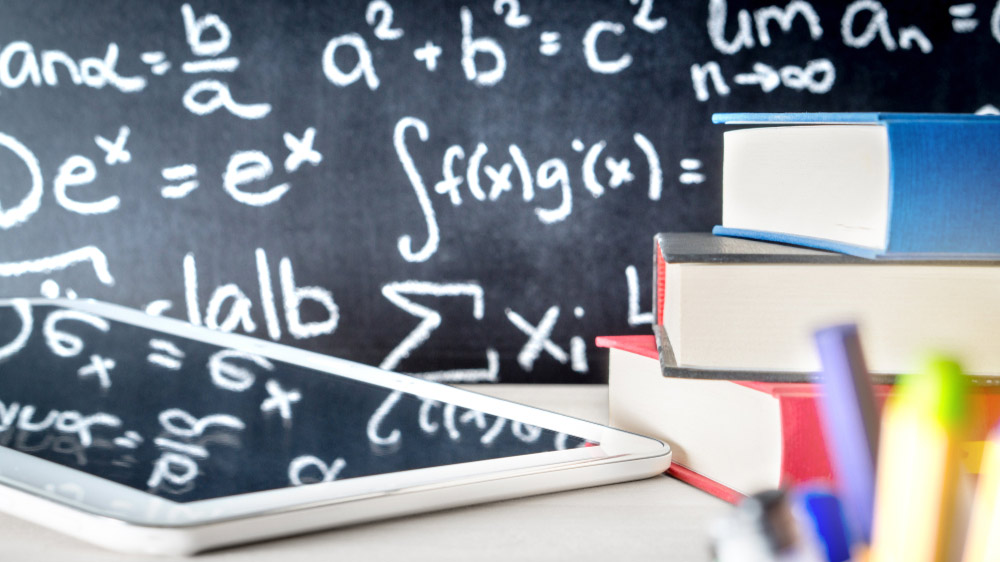 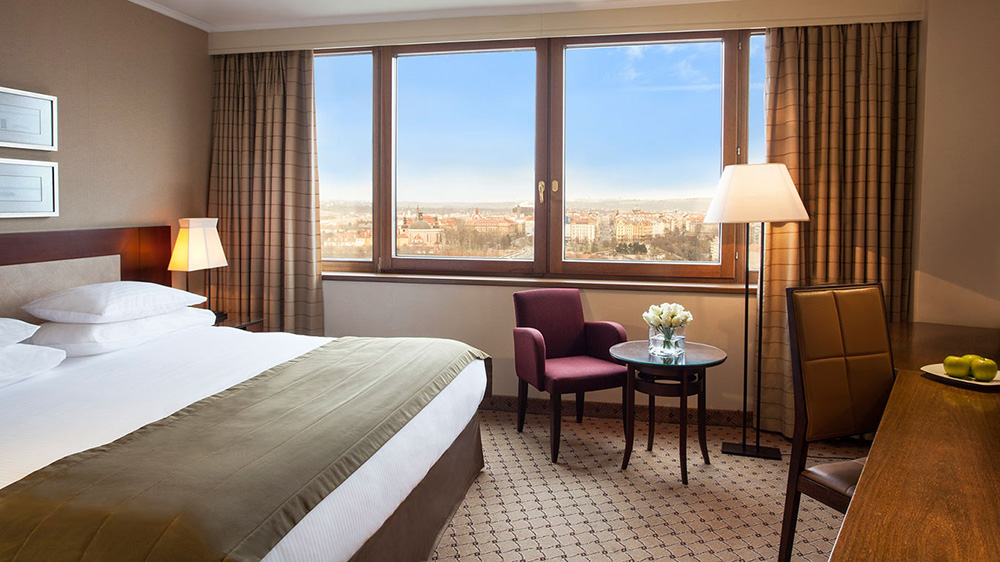 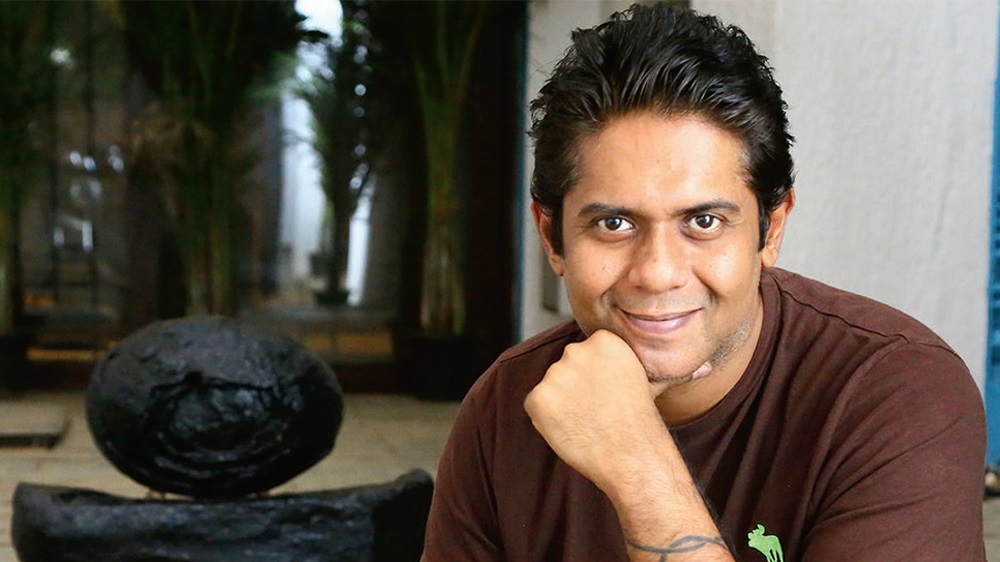 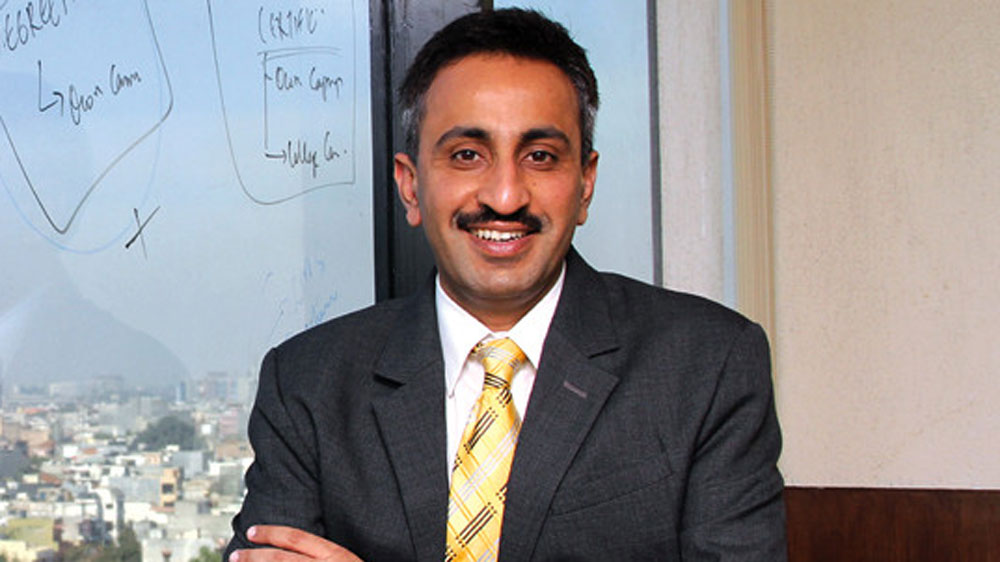 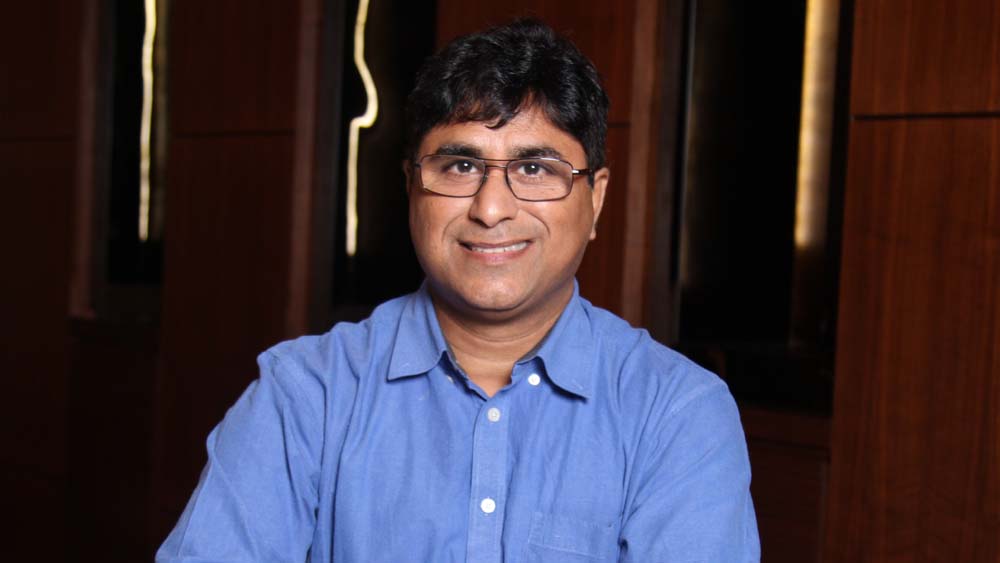 Aromatherapy
The soothing world of Aromatherapy..
Thank You for Submitting information for Free Advice!