Why Franchisors Should Check For Unauthorised Suppliers in Their Franchise System

The franchise industry offers unique business opportunities to aspiring entrepreneurs. The franchise system offers a well-established business model and a reputed brand name. Part of the reason behind the success of a brand and its reputation depends on a franchisor’s commitment to specific vendors and suppliers across its entire system.

Many franchisors spend years building up the goodwill associated with their system and trademarks only to have their franchisees ruin it by following their own rules while operating under the franchisor’s brand. If franchisees veer off the course set by franchisors by, for example, selling an unauthorised product at their franchised business, then it is more likely that the franchise brand’s image will be tarnished or at least disassociated with the system.

Many food franchises such as KFC and McDonald's have had to shut down their franchises, as the quality wasn’t up to brand’s reputation owing to the use of unauthorised suppliers.

Uniformity can be one of the major issues in operating a franchise, which might result in losing your customer base and reputation and thus decreased revenue. Loss of control is not the only issue with unauthorised purchases. Franchisors may also lose money when franchisees choose outside vendors. While many assume that franchisors only earn money through royalty payments from franchisees, there are many franchisors that earn money in an additional way, which is through the required purchases of franchisees.

Another problem caused by franchisees purchasing fake or low-quality products from unauthorised suppliers is that the franchisor is deprived of its ability to assure quality and safety. The franchisor won’t be able to track the issue and get to the root cause associated with the problematic franchisees’ purchases; this issue is easily seen within the restaurant industry. The knowledge of authorised vendors means that the franchisor and franchise system can quickly resolve an issue. 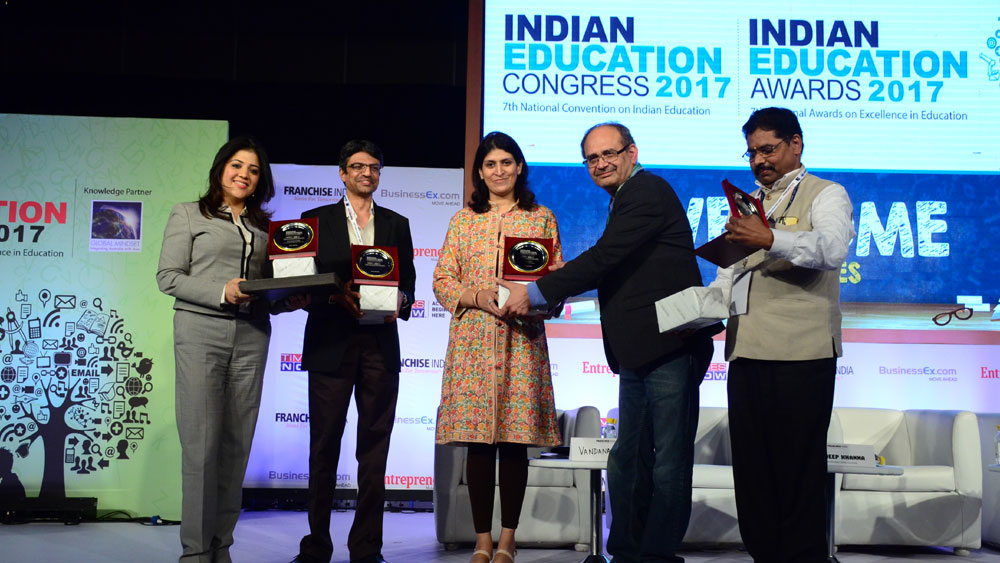 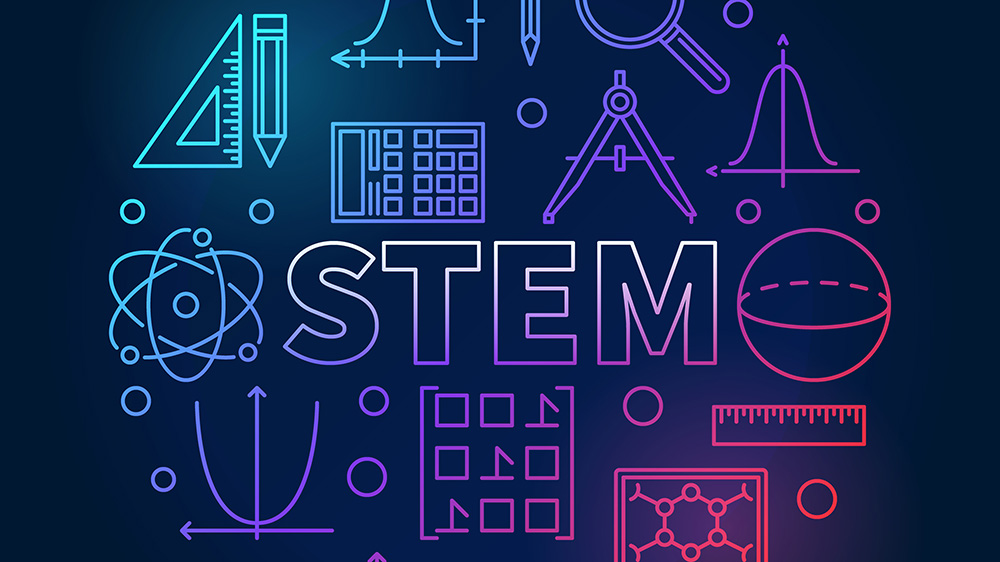 STEM education
Reasons Why STEM Education is the Need of the Hour.. 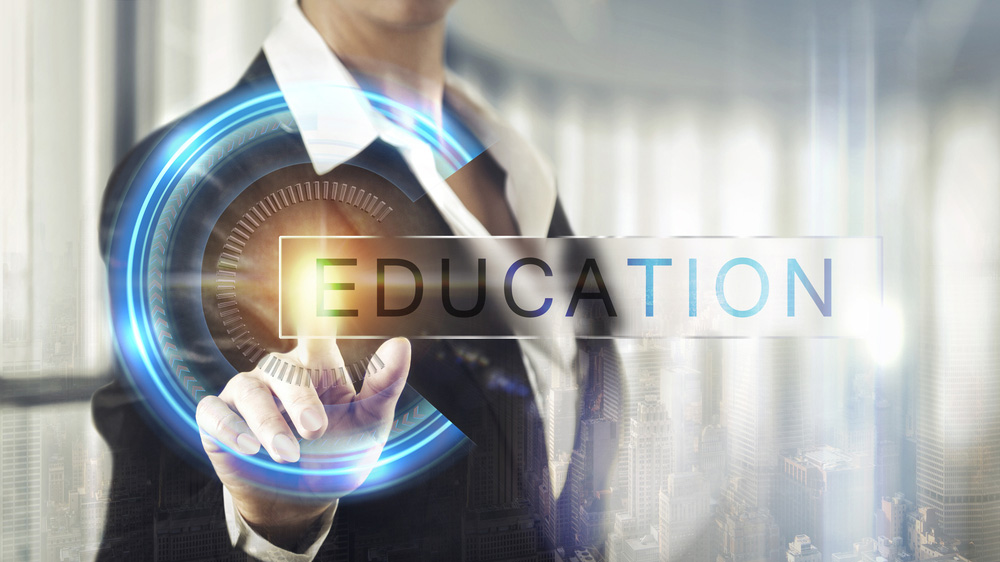 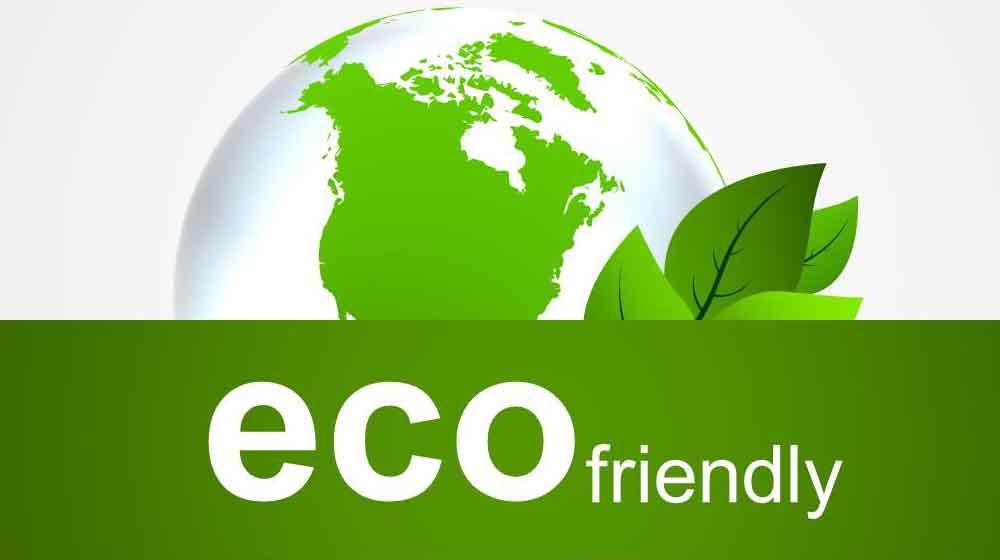 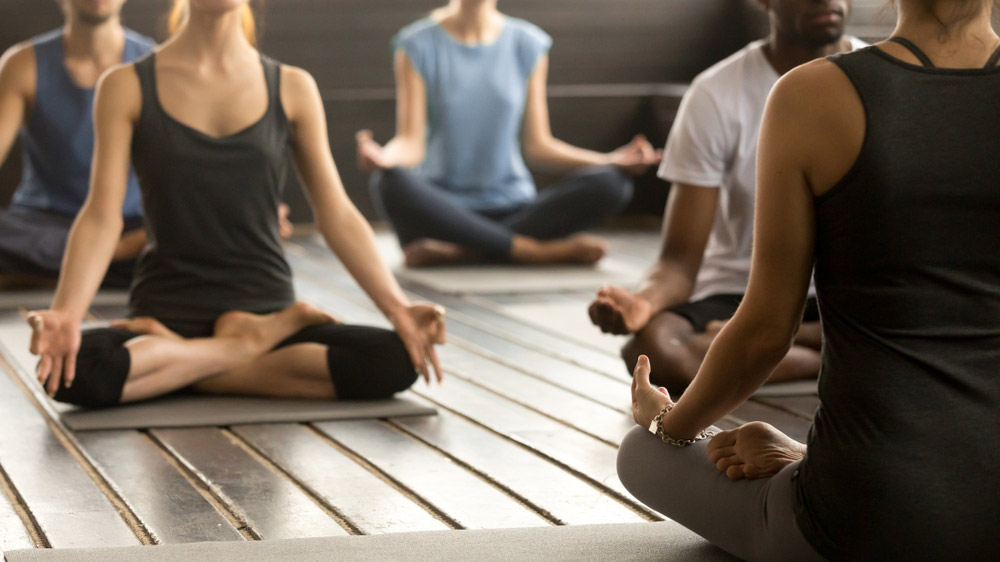 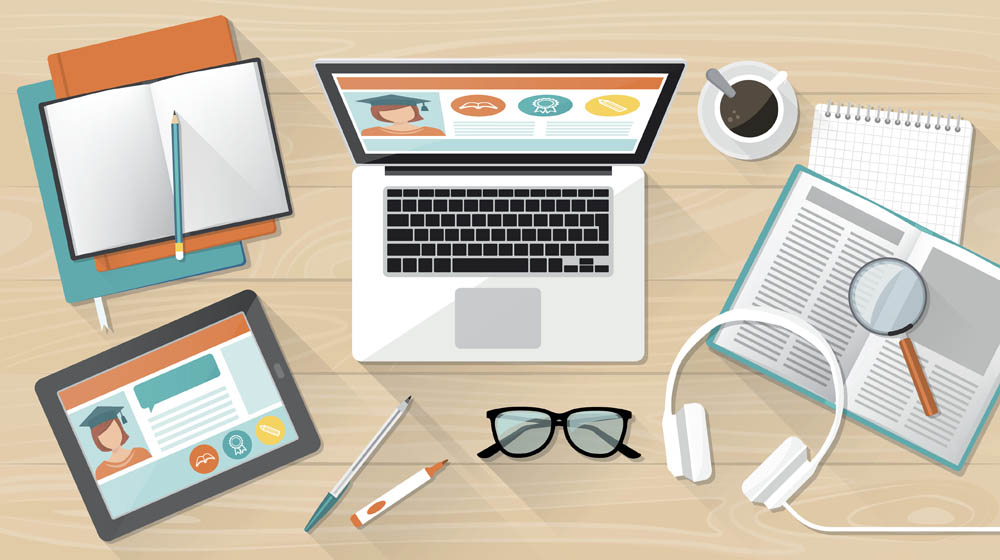 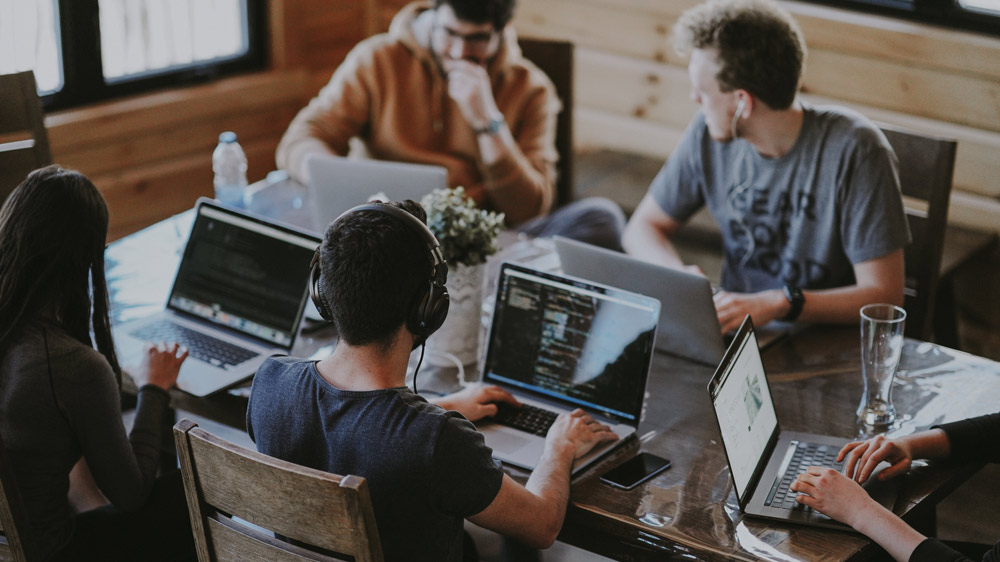 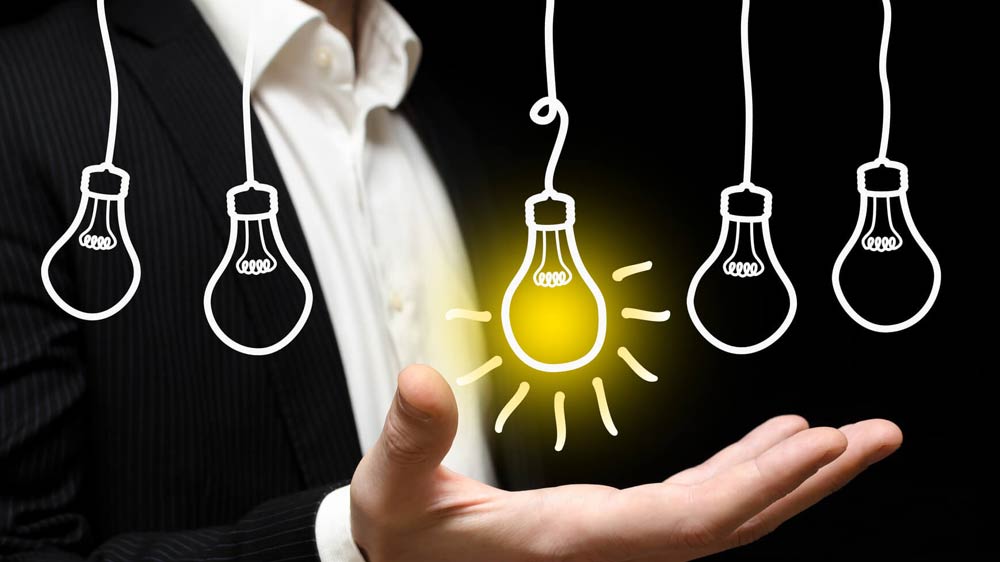 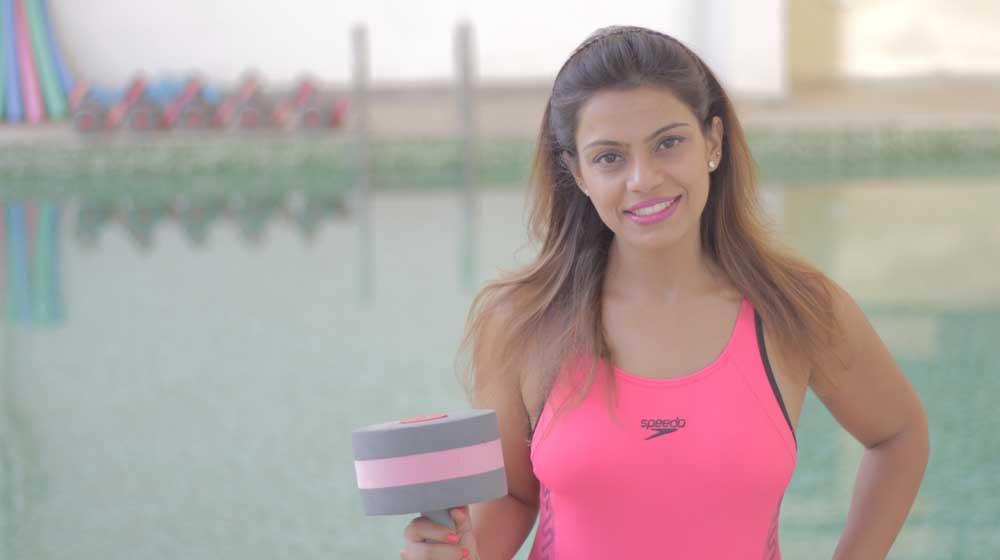 Health & Fitness
"Being Your Own Boss Has its Perks".. 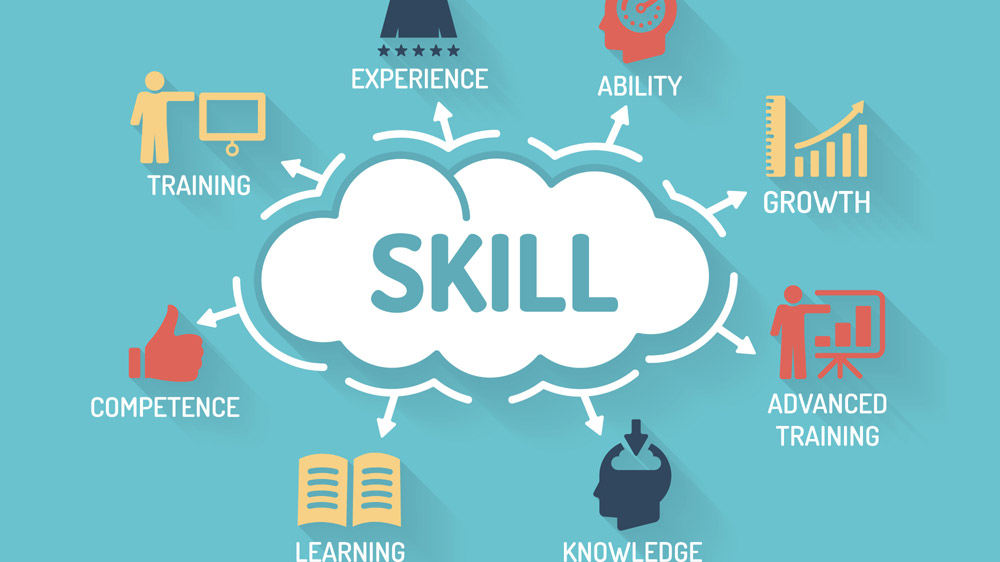 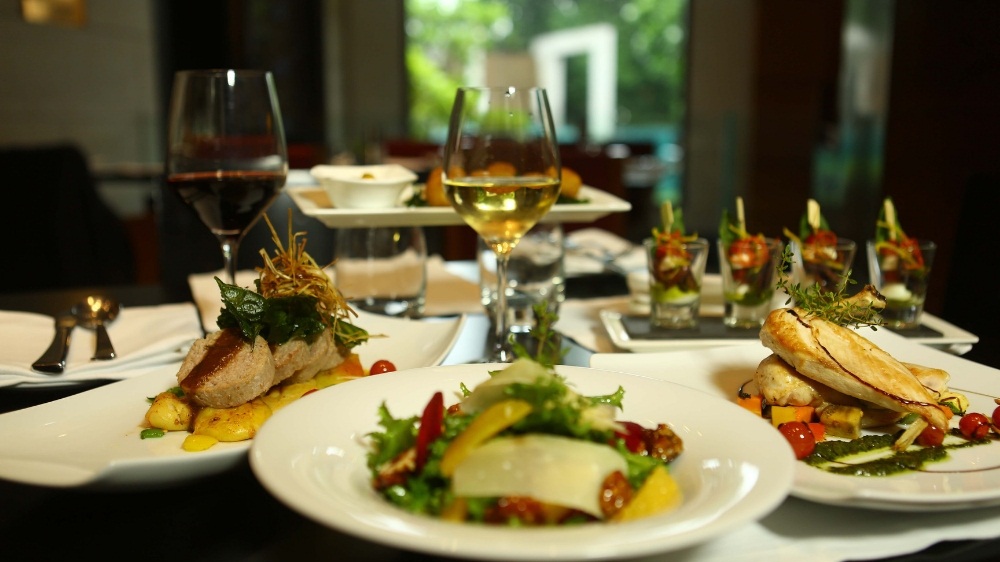 Food and Beverage
Rolling Offers This Valentine's..
Continue to next article 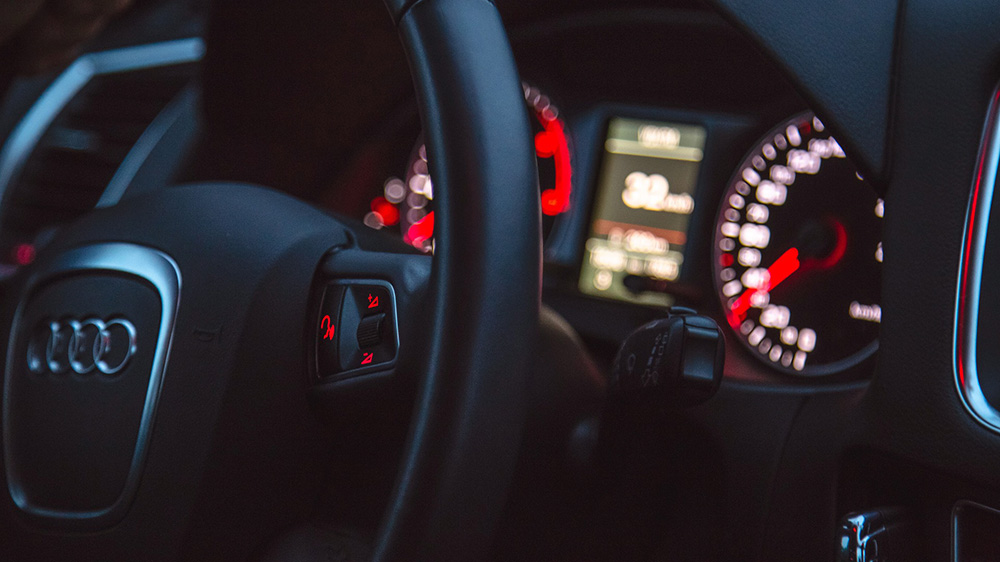 Automobile
Innovative Strategies for Brand Expansion..
Thank you for Enquiry
Our Subscription team will get in touch with you shortly.
Insta-Subscribe to
The Franchising World
Magazine 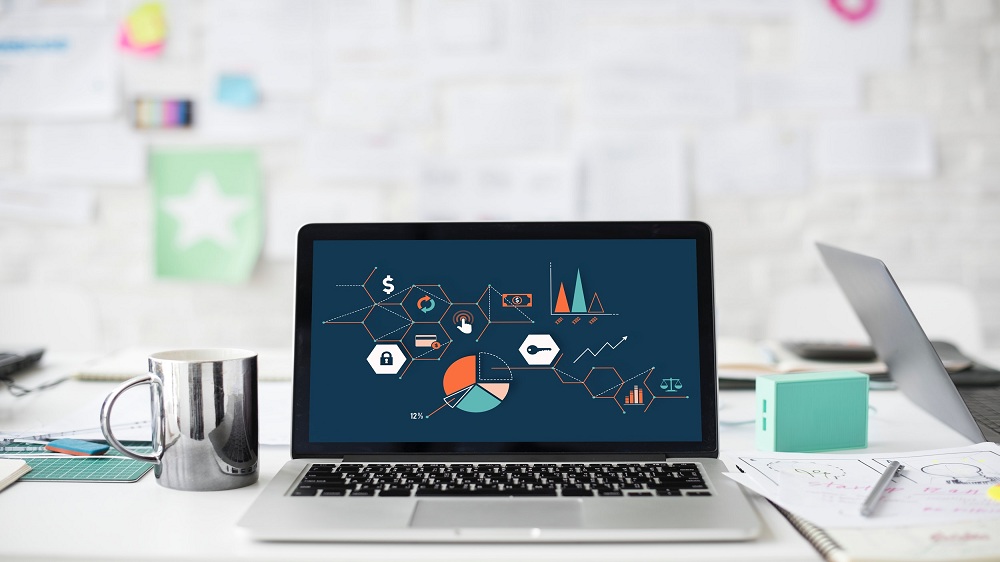 small business ideas
Five Business-Boosting Technologies are Here..
Food and Beverages
10 Best Restaurants to Dine in Gurgaon..
business growth
How to Turn Your Small Biz Into a Big One?..
dental franchise
Components for a Successful Dental Clinic Biz..
Trending 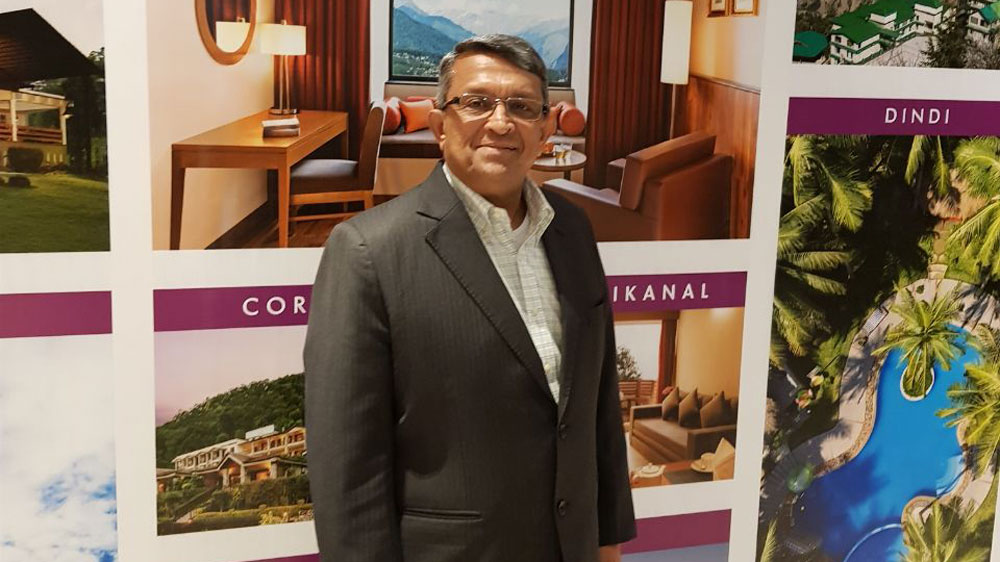 Hotels & Resorts
Propelling Through Innovation And Style..
Sportswear
Growth of Sportswear and Athleisure Industry..
start a computer education business
3 Factors for Running a Computer Biz..
Continue to next article 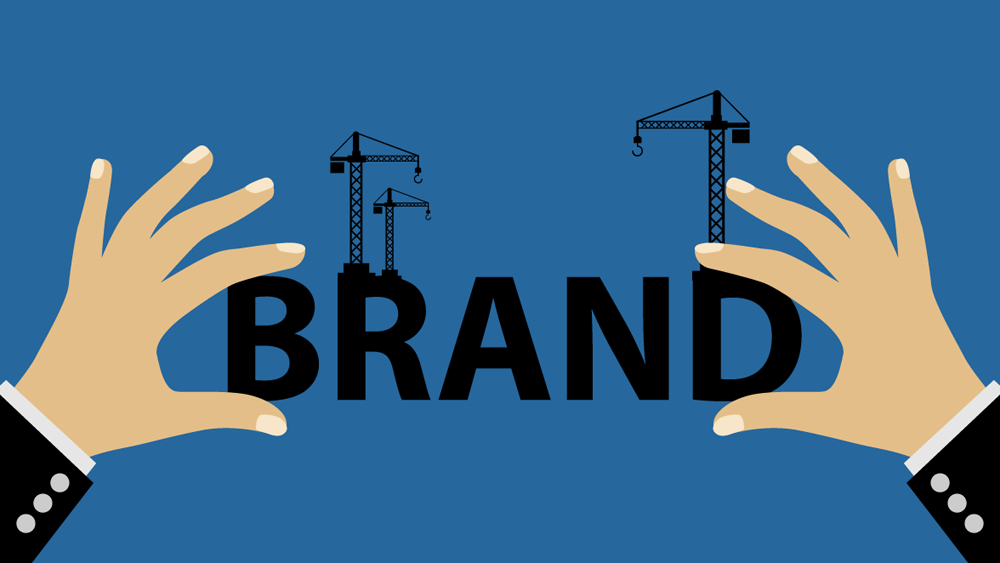 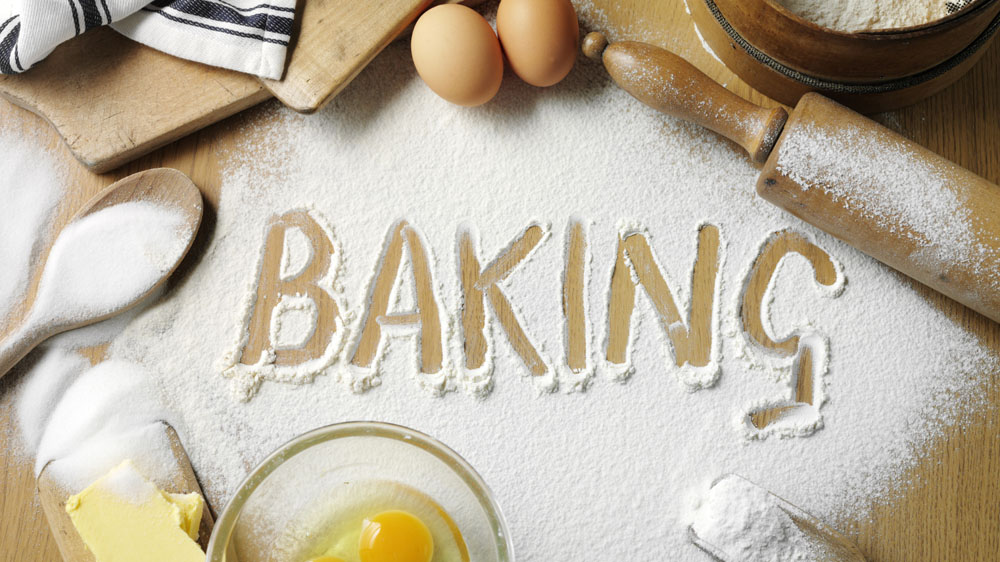 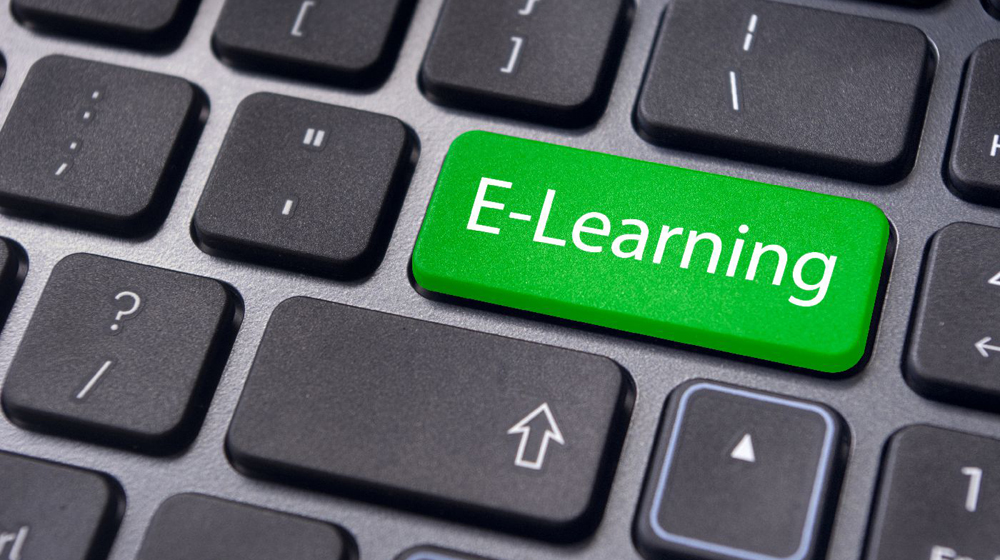 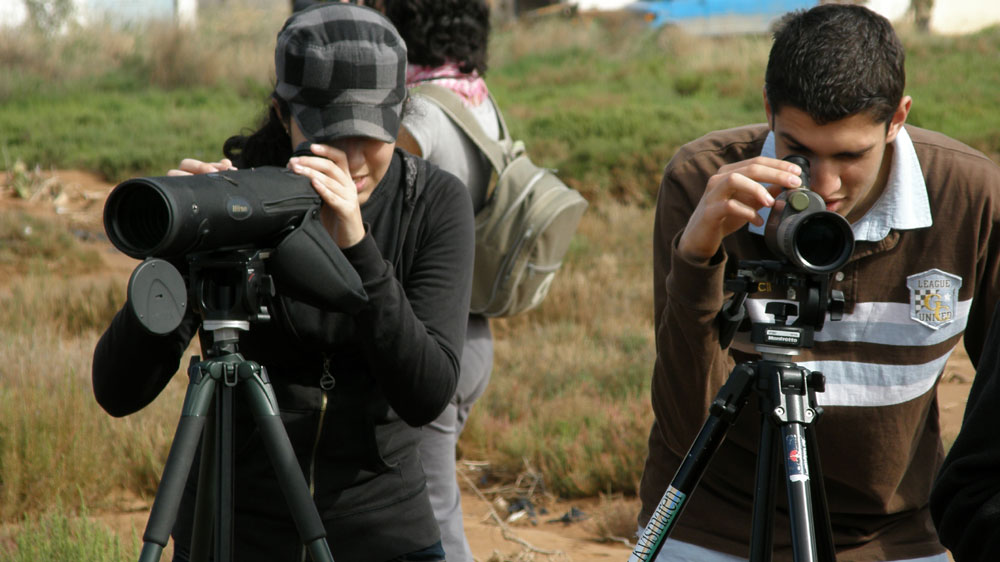 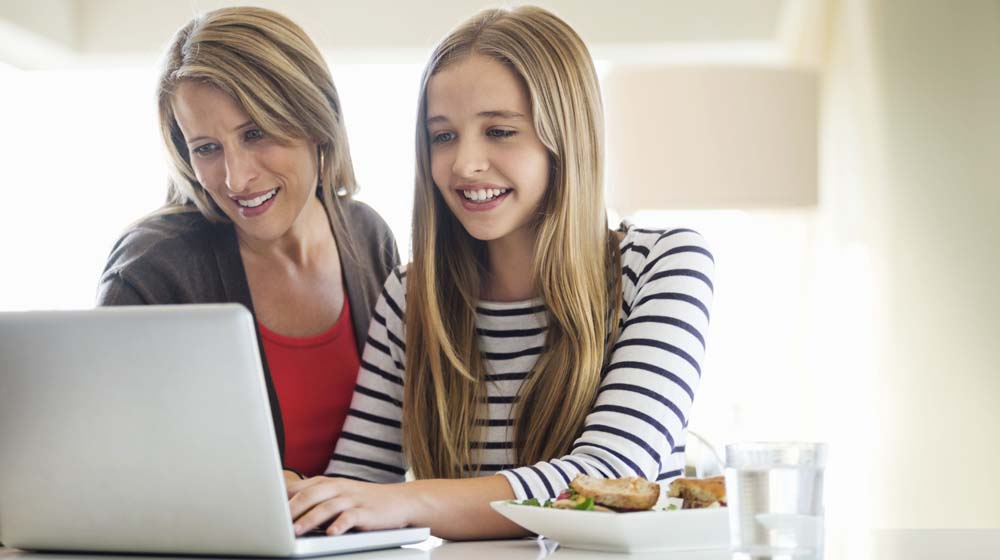 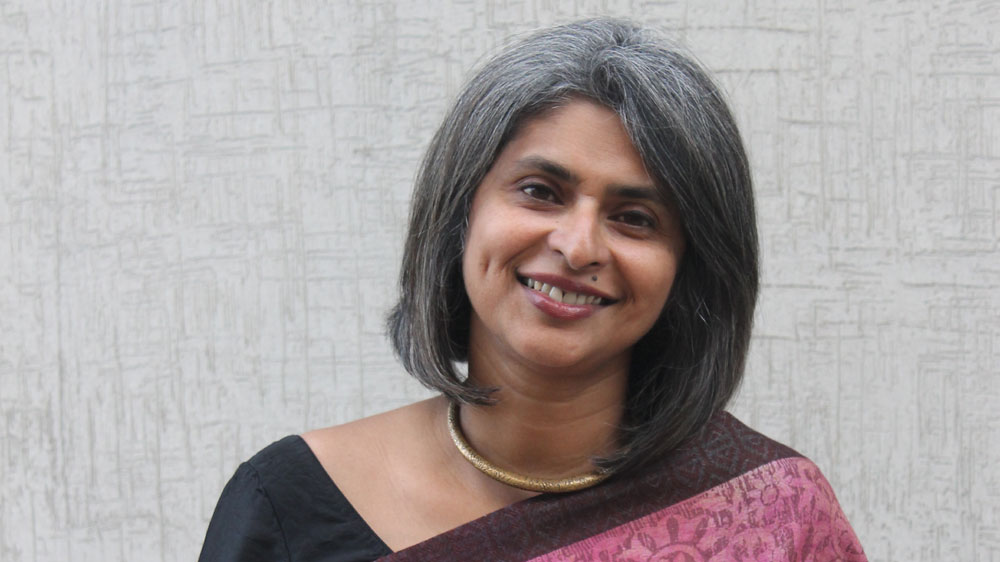 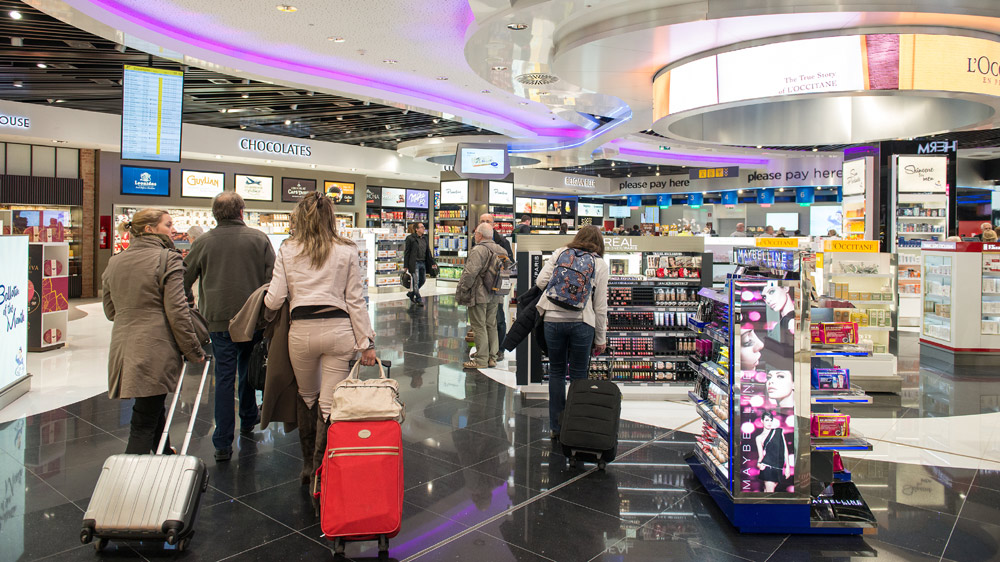 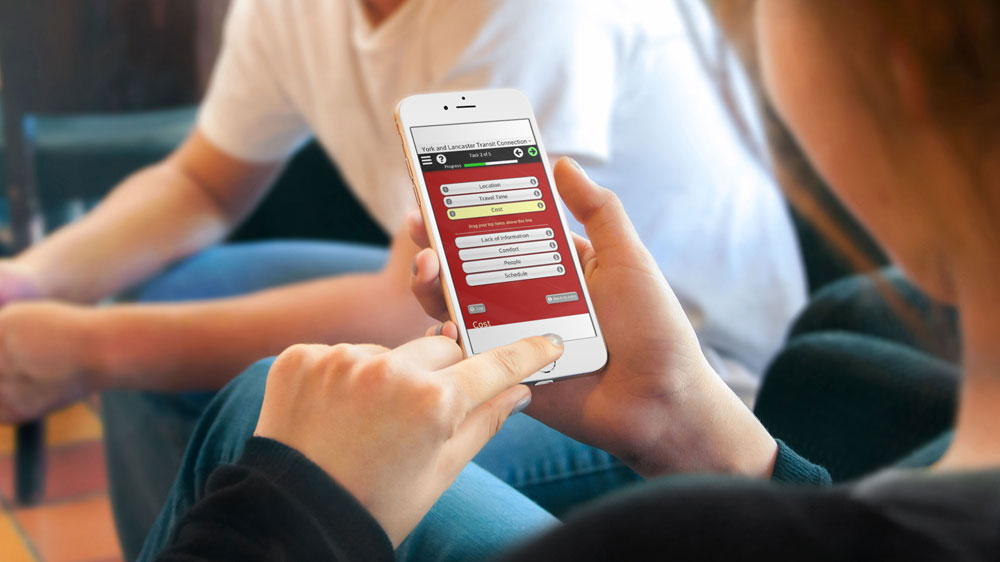 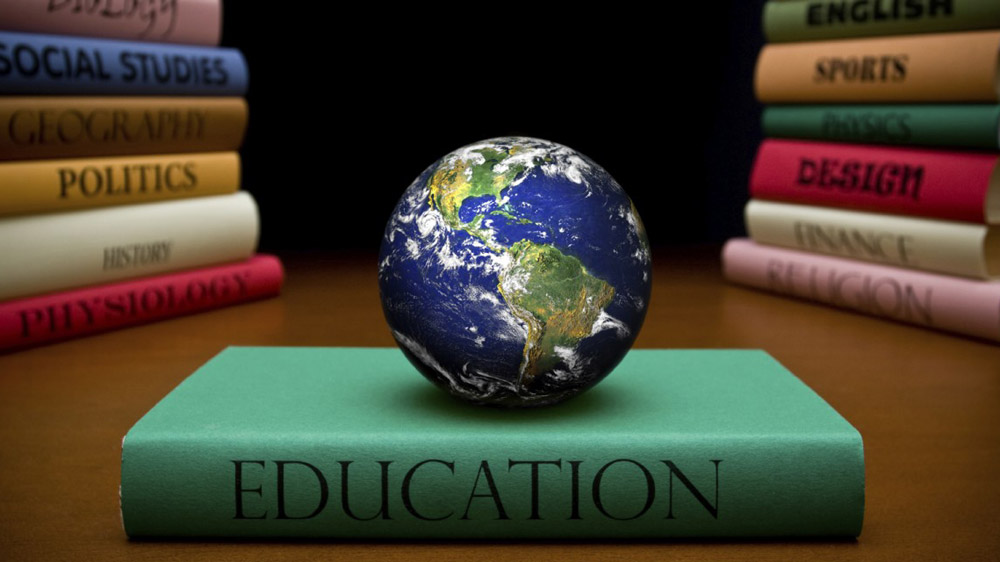 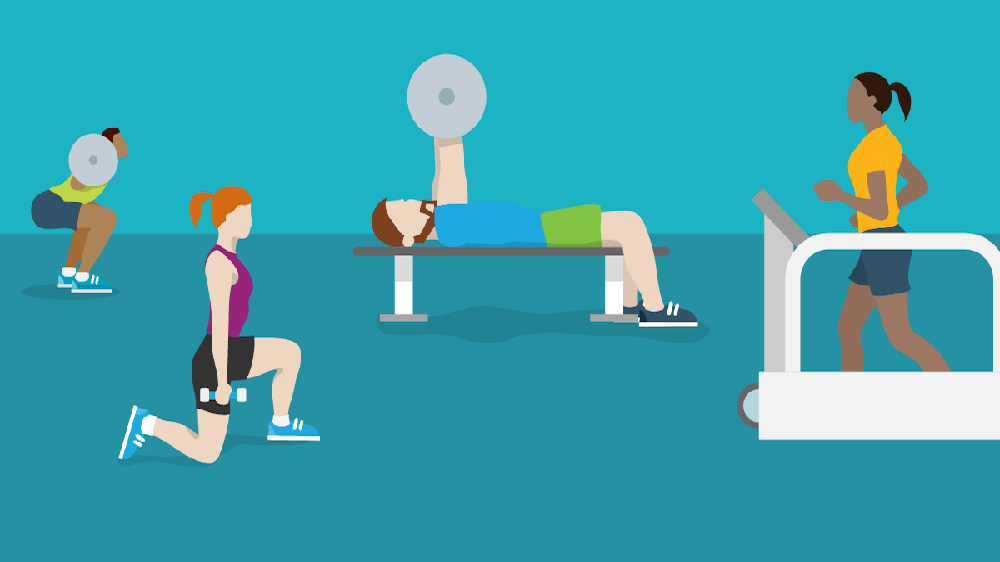