Most Profitable Business Opportunities in Kolkata

According to recent estimates of Kolkata's economy have ranged from $60 to $150 billion, making it the third most-productive metropolitan area in India 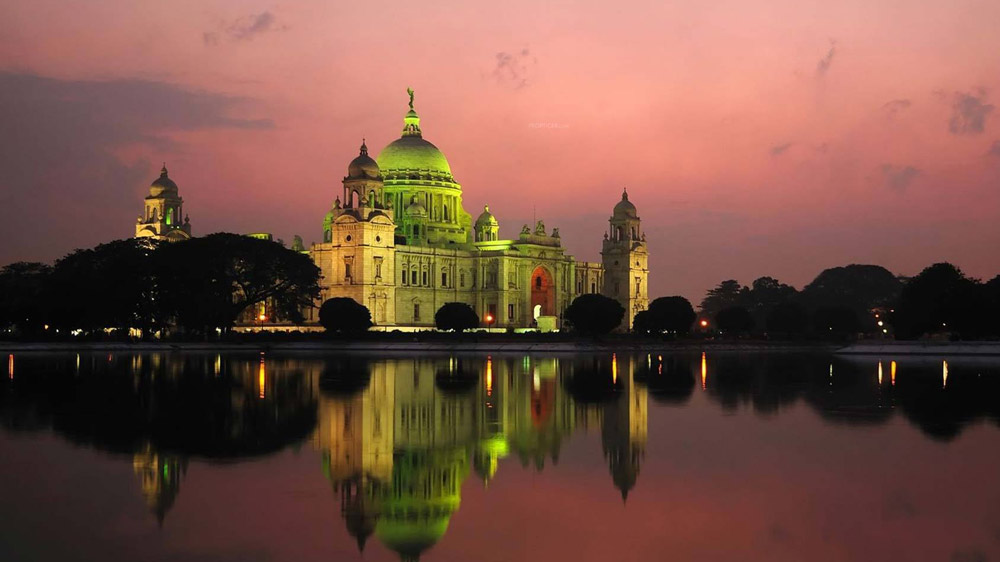 Kolkata- the Cultural Capital of India is one of the most important metro cities in the country. The city is the prime business, commercial and financial hub of eastern India. The name Kolkata, itself beams culture of a different kind, which this city so proudly enthrals.  The city was the first capital of the British Empire as the city was a major port and commerce centre in the world economy.

According to recent estimates of Kolkata's economy have ranged from $60 to $150 billion, making it the third most-productive metropolitan area in India. The city is home to many major industries, which includes steel, heavy engineering, mining, minerals, cement, pharmaceuticals, food processing, agriculture, electronics, textiles, and jute.

Thus, starting a business in Kolkata can be highly profitable. Here is the list of some lucrative business ideas to start in Kolkata.

Bengali Women loves to adorn various kind of jewellery complementing their attires. With soaring prices of gold & diamond jewelleries, it is quite difficult to purchase them according to your clothing. This is where customized artificial jewellery comes in play. Custom jewellery has been part of our ancient tradition and is still one of the most profitable markets today. One can start this business from the comfort of their home and can earn huge profits.

The city of joy witnesses festivities & weddings all year round. The world famous “Durga Puja” is a 10 day long resplendent event and many pandals accounting for over crores. Moreover, Bengalis are famous for their grand & royal weddings. Starting an event management company will be highly lucrative and will make you reach the pinnacle of success in no time.

Every Bengali memorizes the song “Coffee houser sei addata” by heart. Bengalis like to hang out and muse on deep subjects like sports, politics etc in “Addas”, a fundamental part of Bengali culture where ceaseless talks happen over coffee and desserts. Cafes are the best place for these casual conversations that take place in addas. Any Bengali, irrespective of his or her busy schedule, takes delight in adda sessions.

Thus, investing in a cafe business will prove to be a lucrative business opportunity in Kolkata. 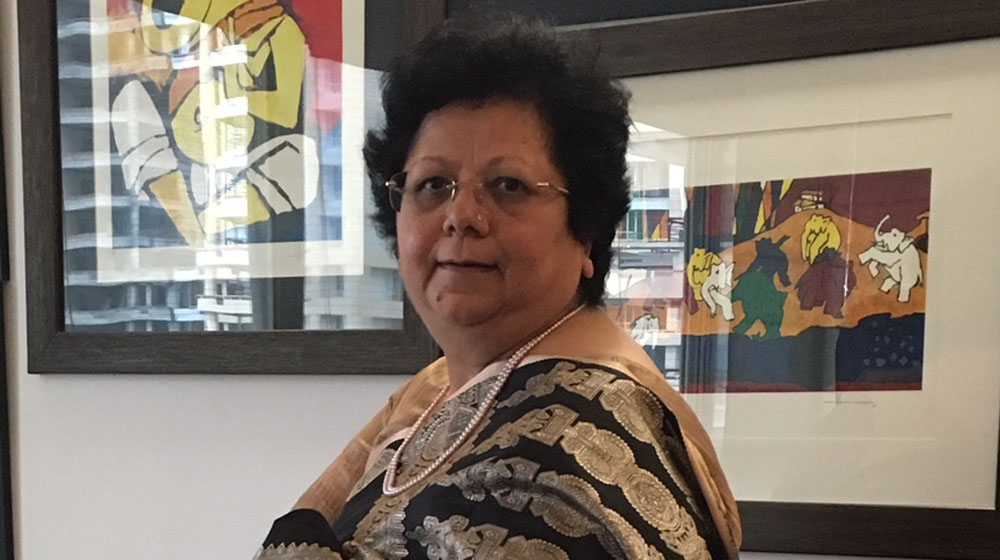 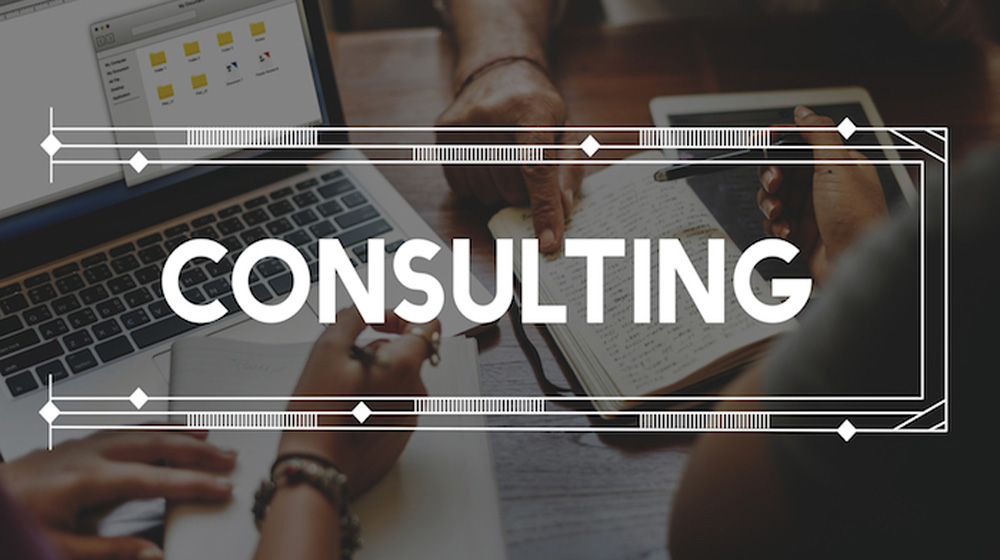 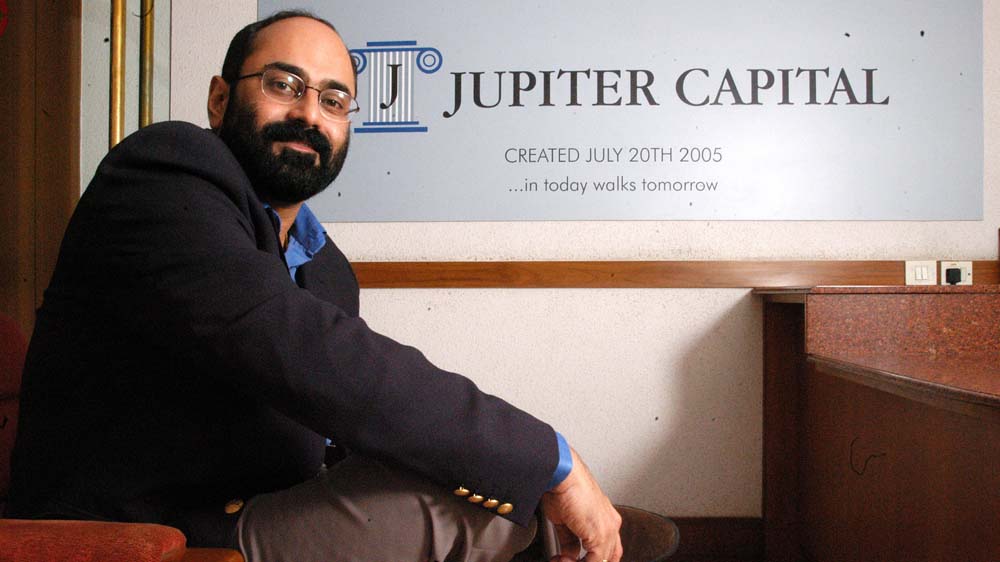 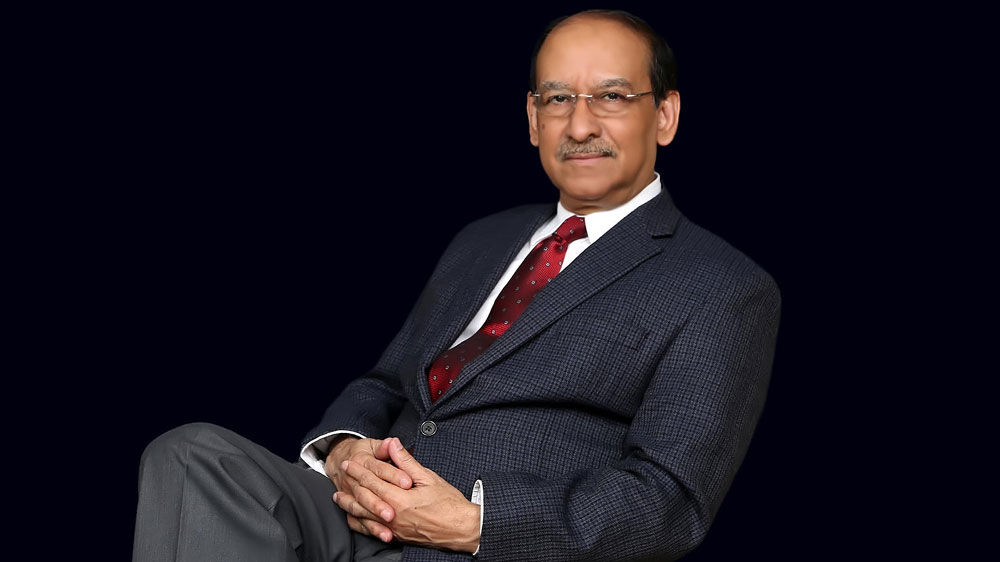 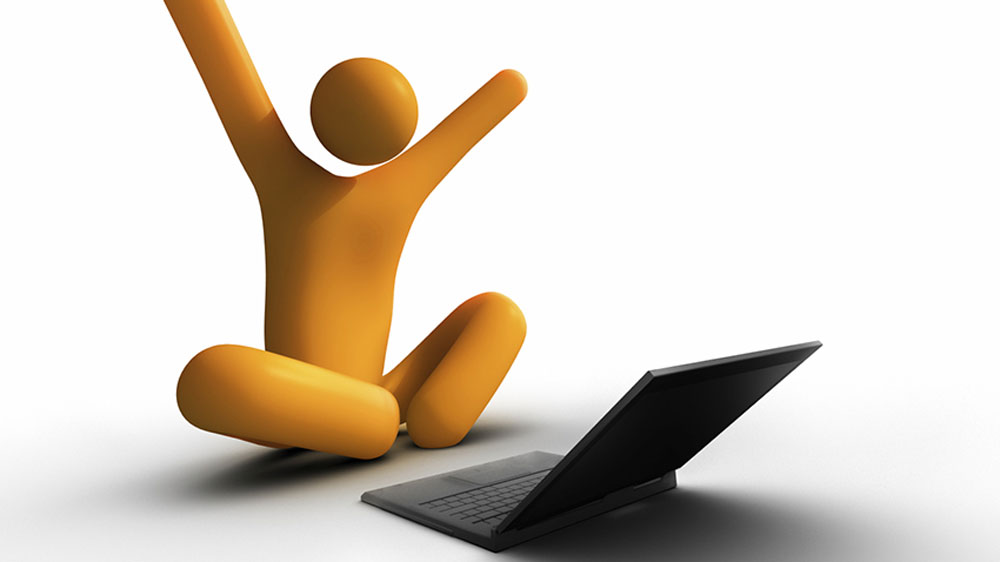 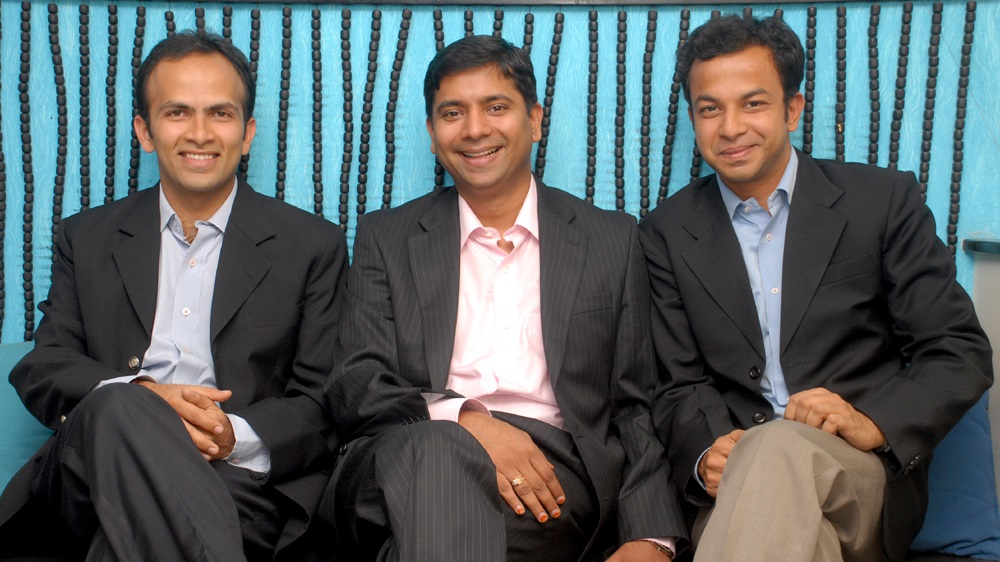 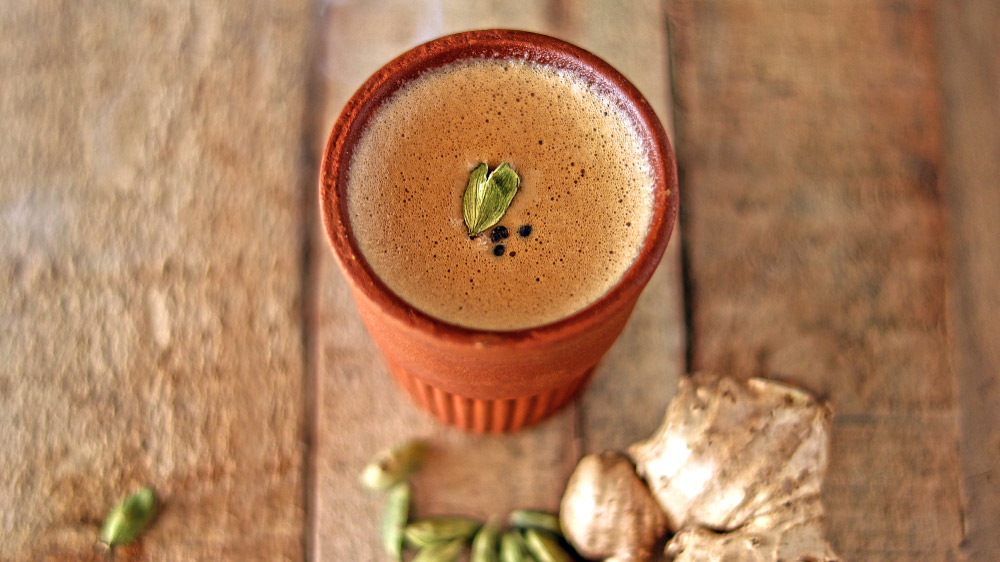 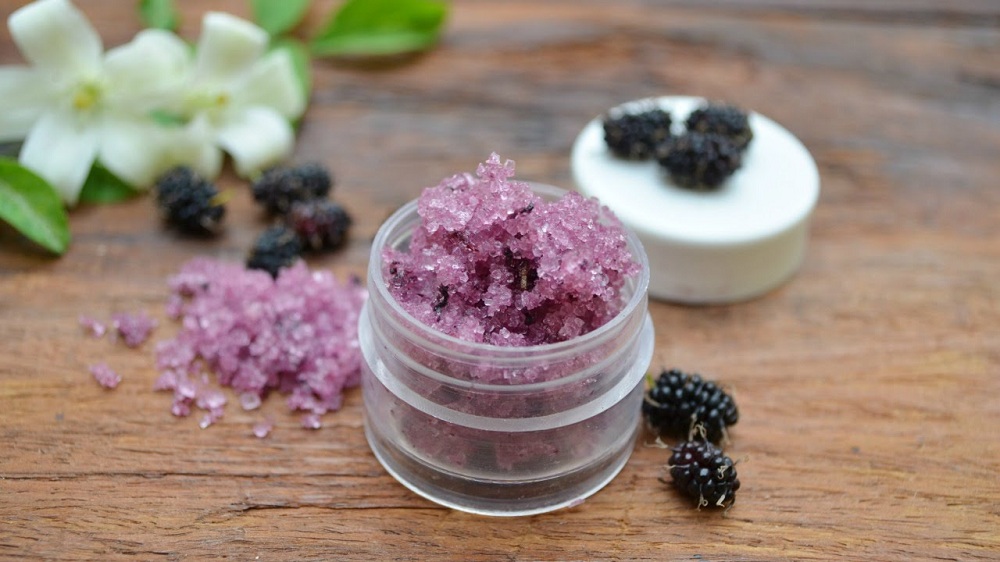 food based cosmetics
Food-Based Cosmetics is a New Wellness Trend.. 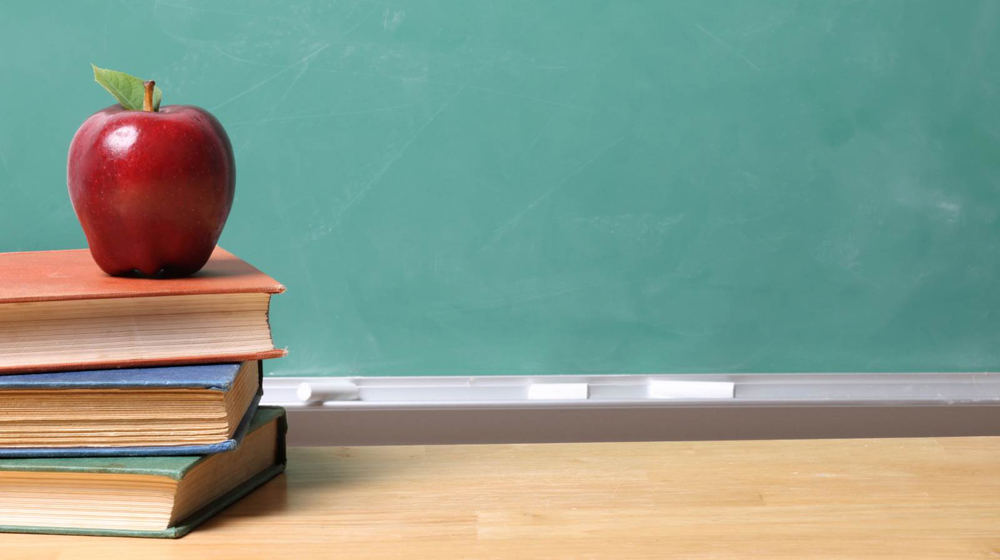 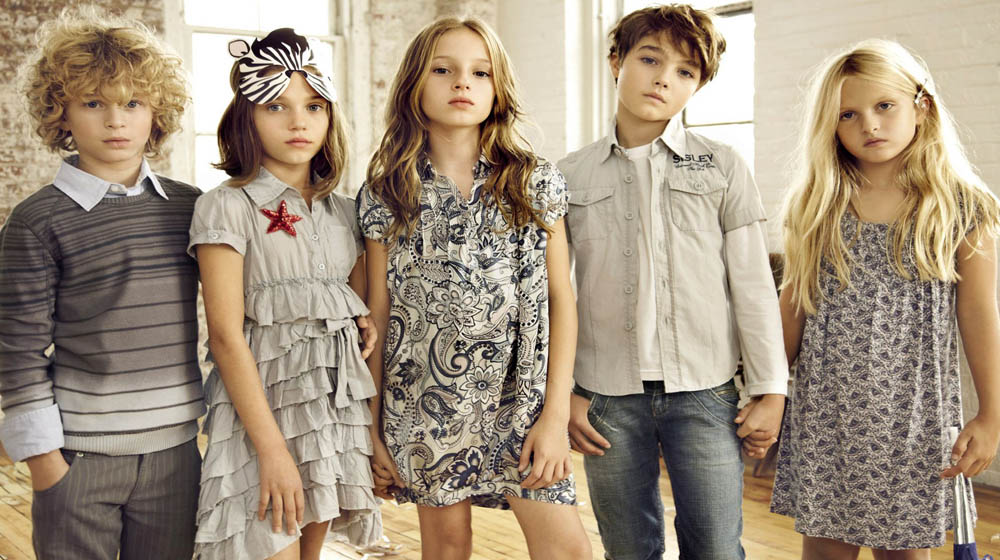 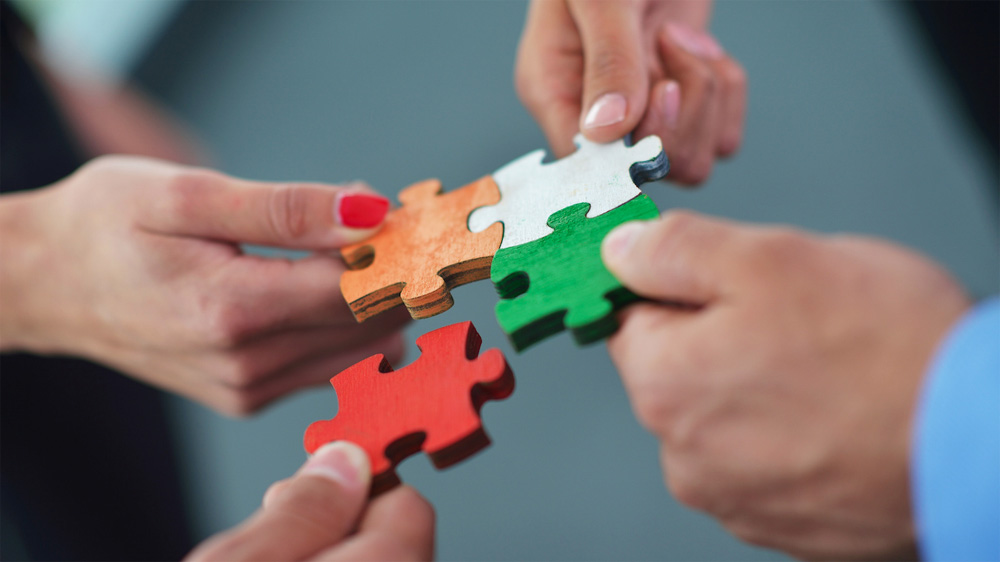 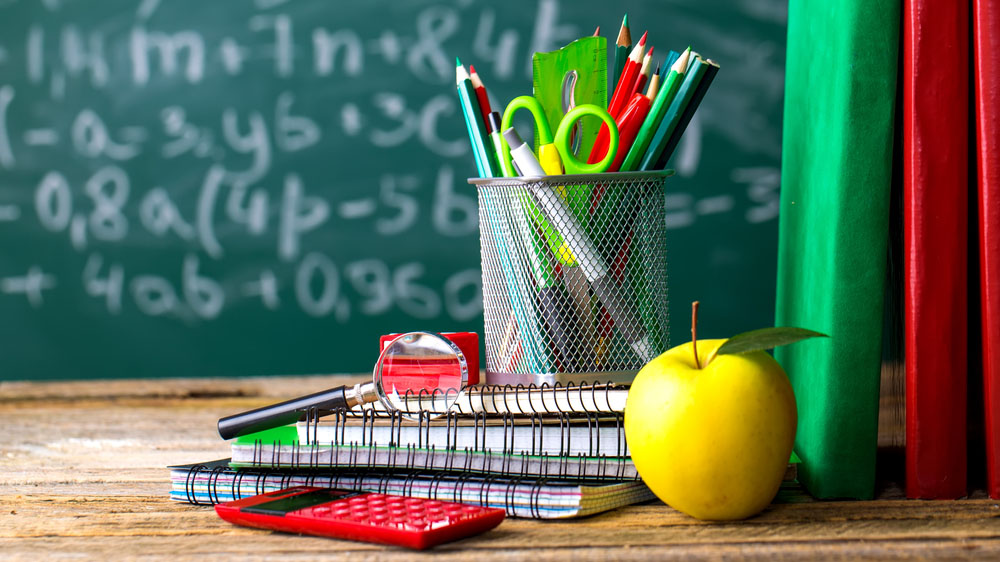 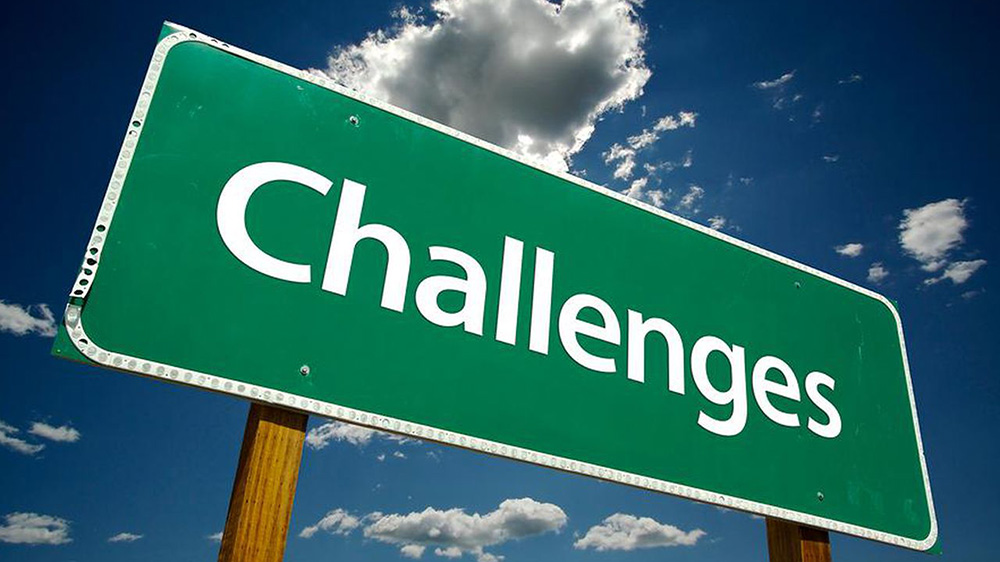 FRO show
Tips for Starting a New Business in Kolkata..
Thank you for Enquiry
Our Subscription team will get in touch with you shortly.
Insta-Subscribe to
The Franchising World
Magazine 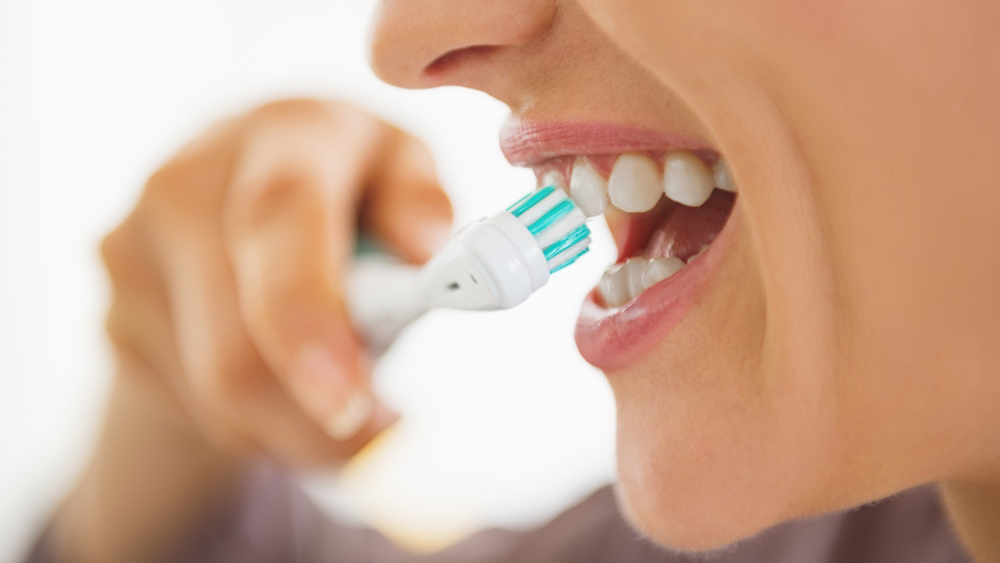 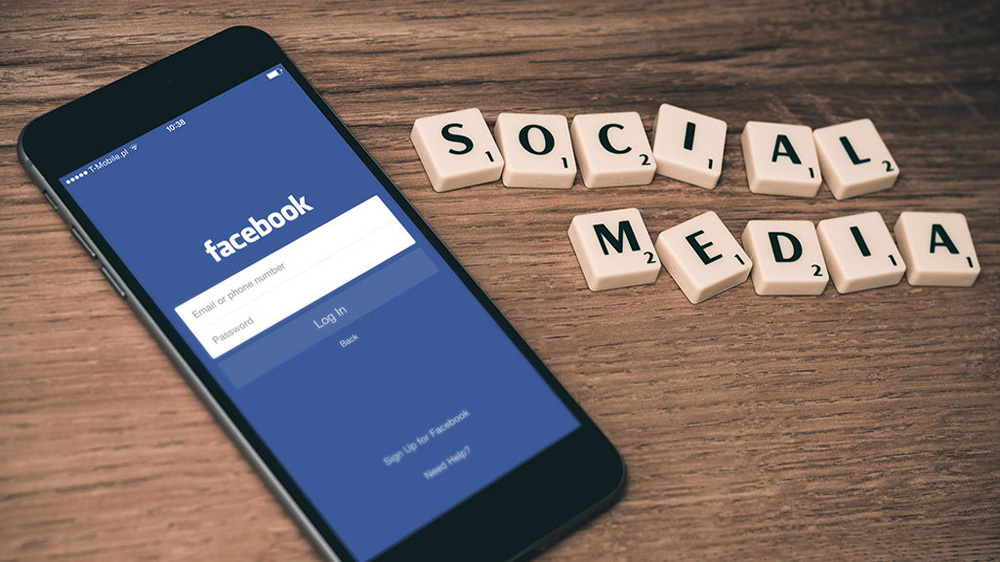 social media
Use Of Social Media In Franchising..
Business Opportunity in Chandigarh
How To Start A Tutorial Business In Chandigarh..
Career Counseling
When Counselling Met Technology..
Continue to next article 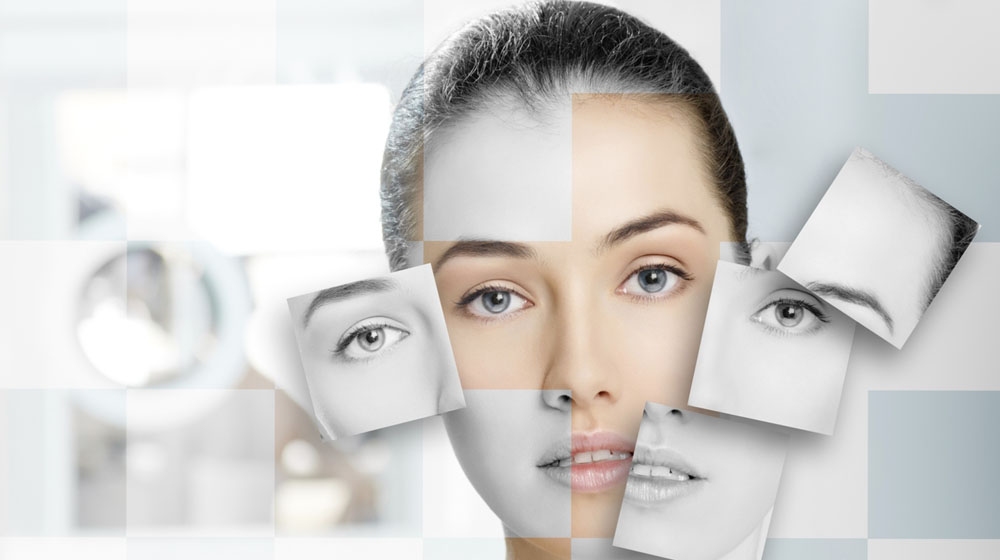 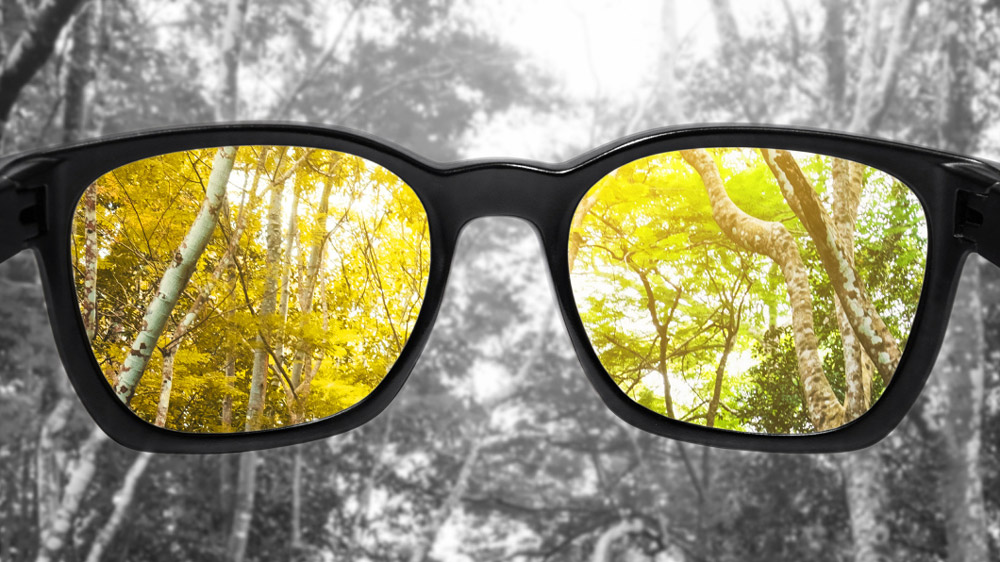 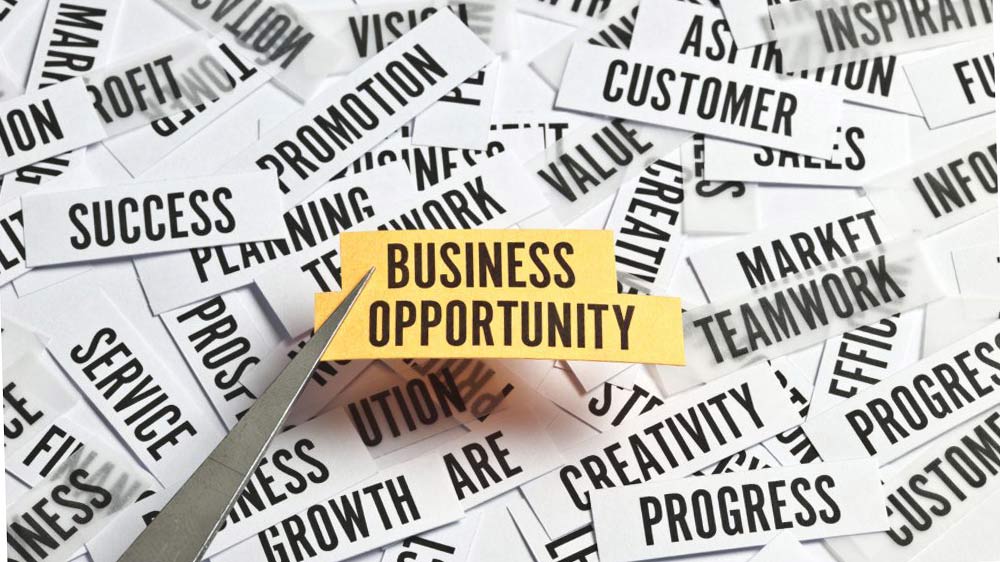 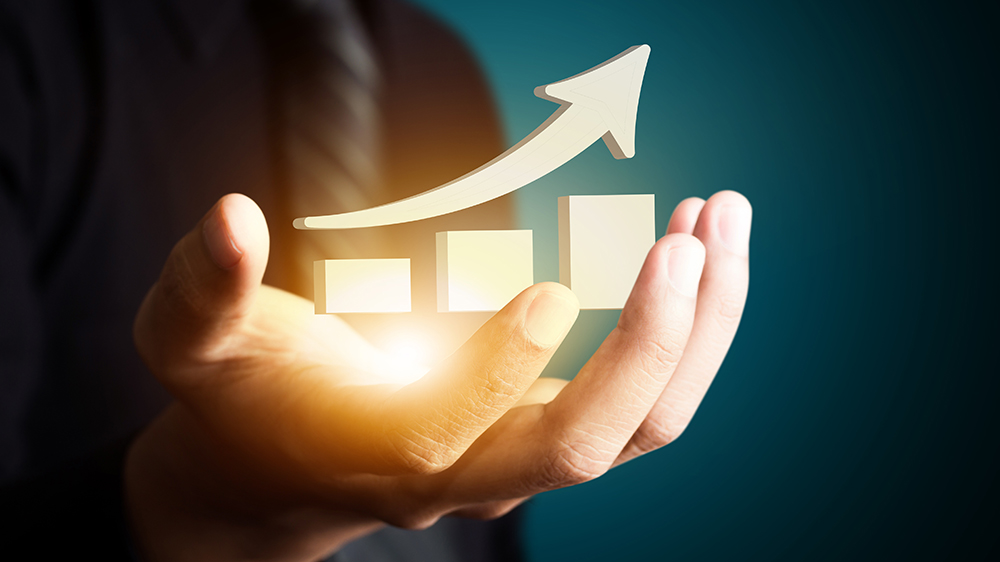 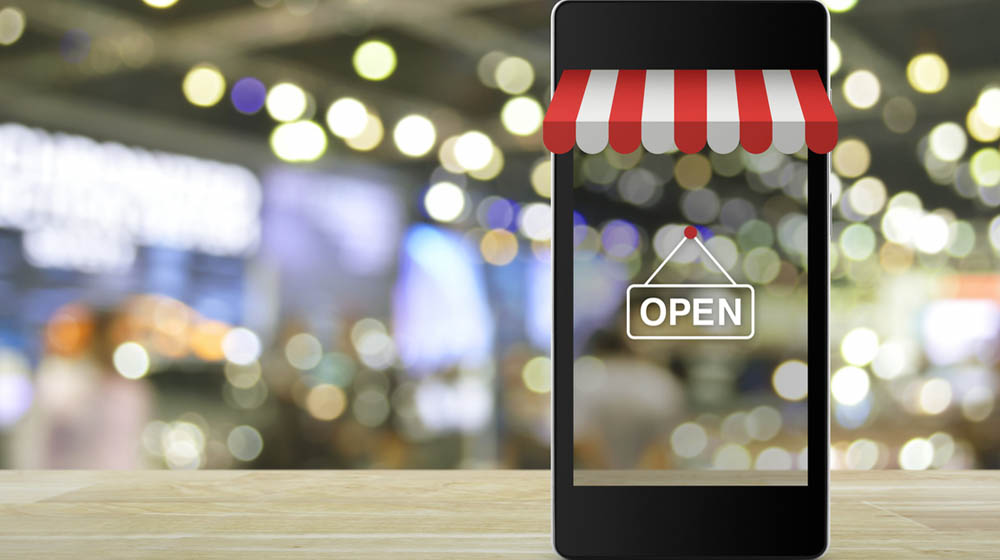 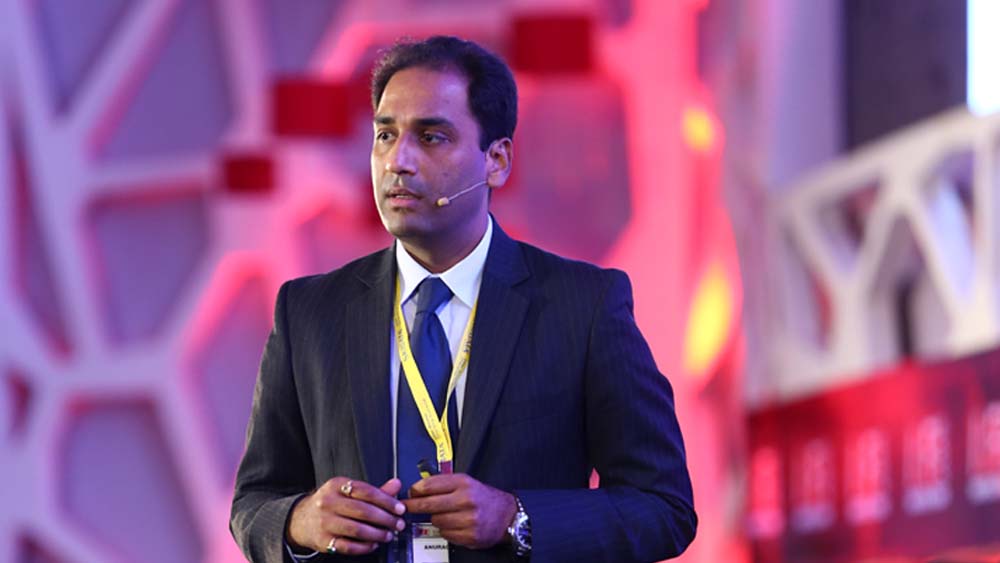 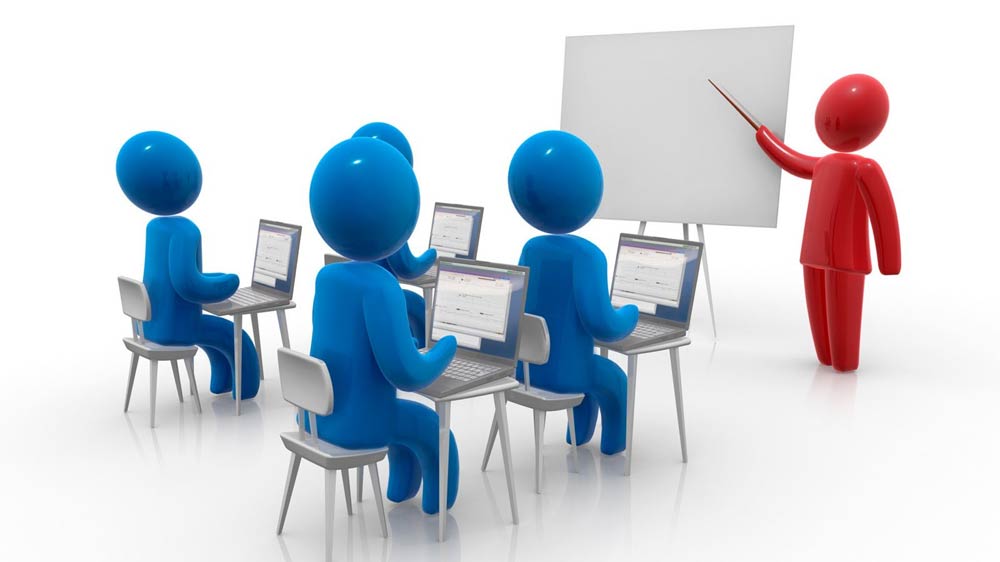 Coaching Industry
Why Coaching Centres Have a Dominant Presence.. 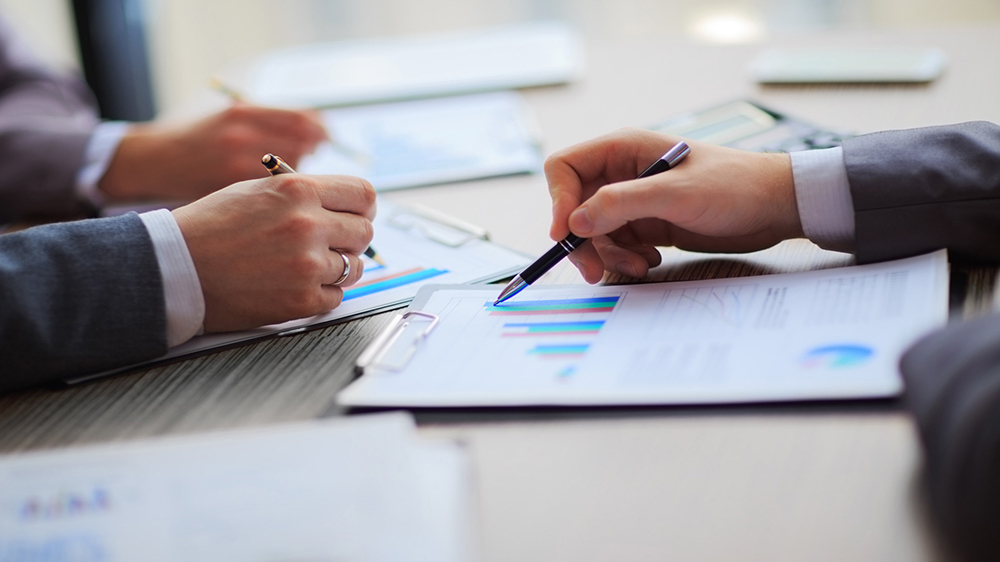 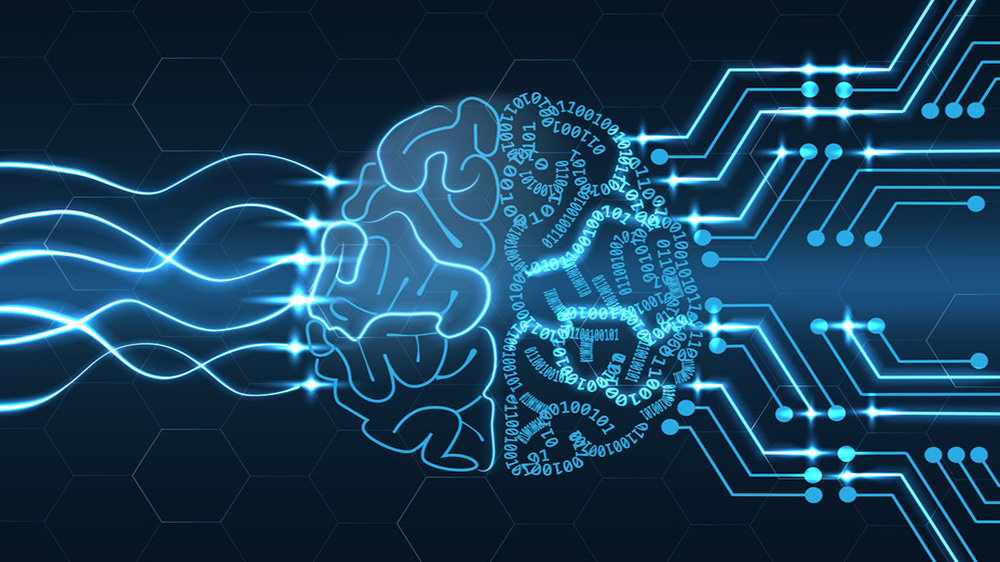 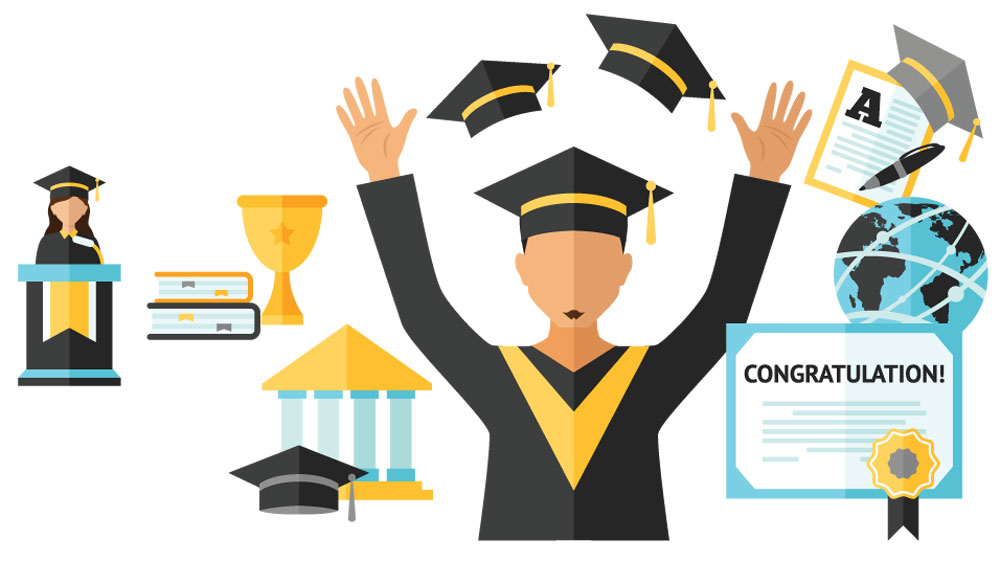